By January Nelson Updated April 29, 2021
Just wait until you get your paws on these bear puns!

If you saw a bear in the wild, it would be nothing to laugh about. But since you are in the safety of your home, these bear puns are going to tickle your funny  bone. You’re going to be laughing so hard you won’t be able to BEAR it. 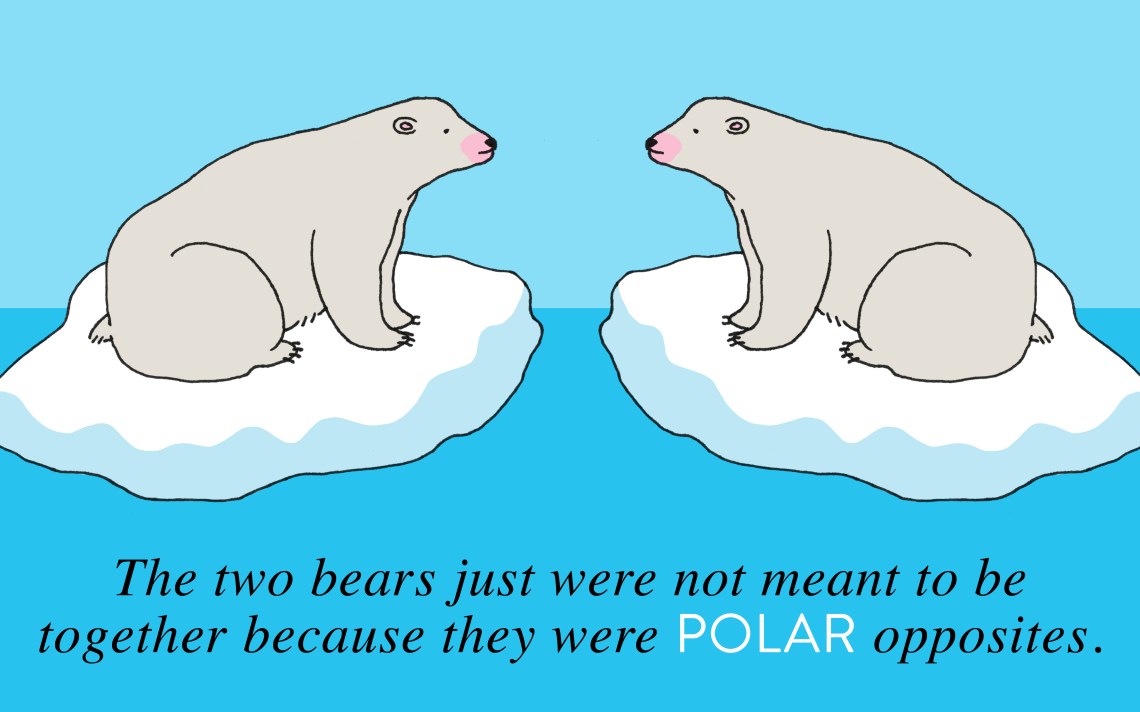 If you want to put yourself in a better mood, here are the best bear puns that will drive you wild:

1. What do you call a bear without any teeth?

2. What would bears be without bees?

3. What did the bear say when her date showed up too early?

I’ll be out in a minute, I’m bearly dressed.

4. What do you call a bear who practices dentistry?

5. How can a bear catch fish without a pole?

They use their bear hands.

6. What is a bear’s favorite soda?

Because they are in black and white.

8. Why did God create Yogi bear?

Because on his first try he made a Boo-Boo.

9. What happens when a bear is in the rain for too long?

He becomes a drizzly bear.

10. Why is it cheap to feed polar bears?

Because they live on ice only.

11. What is a bear’s favorite dessert?

Bear your heart and soul to them.

Because it’s hard for them to catch.

14. Why did the koala get fired from his job?

Because he would only do the bear minimum.

15. What happened when the bear applied at the movie theater?

He was told he was not koala-fied.

16. Why didn’t the teddy bear want any dessert?

He was already stuffed.

17. Why did the two bears break up at the North Pole?

They were polar opposites.

18. Why did the bear quit his job at the daycare center?

19. How did the grizzly walk in the snow?

20. Why wouldn’t the papa bear use a navigation system in his truck?

Because he never lost his bearings.

21. Which animal can hibernate while standing on its head?

22. What is a polar bear’s favorite snack?

They hit the paws button.

24. What do grizzlies use in the shower?

25. Have you ever had a dream about a bear eating you?

26. Who is a polar bear’s favorite musician?

27. What is a koala’s favorite exercise?

28. How does a bear get from one place to another?

29. What do you call a polar bear in Florida?

30. What is a polar bear’s favorite food?

31. What is a polar bear’s favorite cereal?

32. What is the difference between a panda and a polar bear?

33. Where do the teenaged polar bears go to dance?

34. Where do polar bears keep their money?

In a snow bank.

35. What do you call a bear with a bad attitude?

The bearer of bad news.

36. Why did the bear quit his second job?

Because he needed some koalaty time with his family.

37. What do you call a bear that jumps but never lands?

38. What do you call two polar bears jerking each other off?

39. Why didn’t the baby leave his momma?

Because he couldn’t bear it!

40. Why was the little bear so spoiled?

Because its mother panda’d to its every whim!

41. What do you get if you cross a teddy bear with a pig?

43. What kind of car does Yogi bear drive?

44. What does Pooh Bear call his girl friend?

45. What does pooh eat at parties? 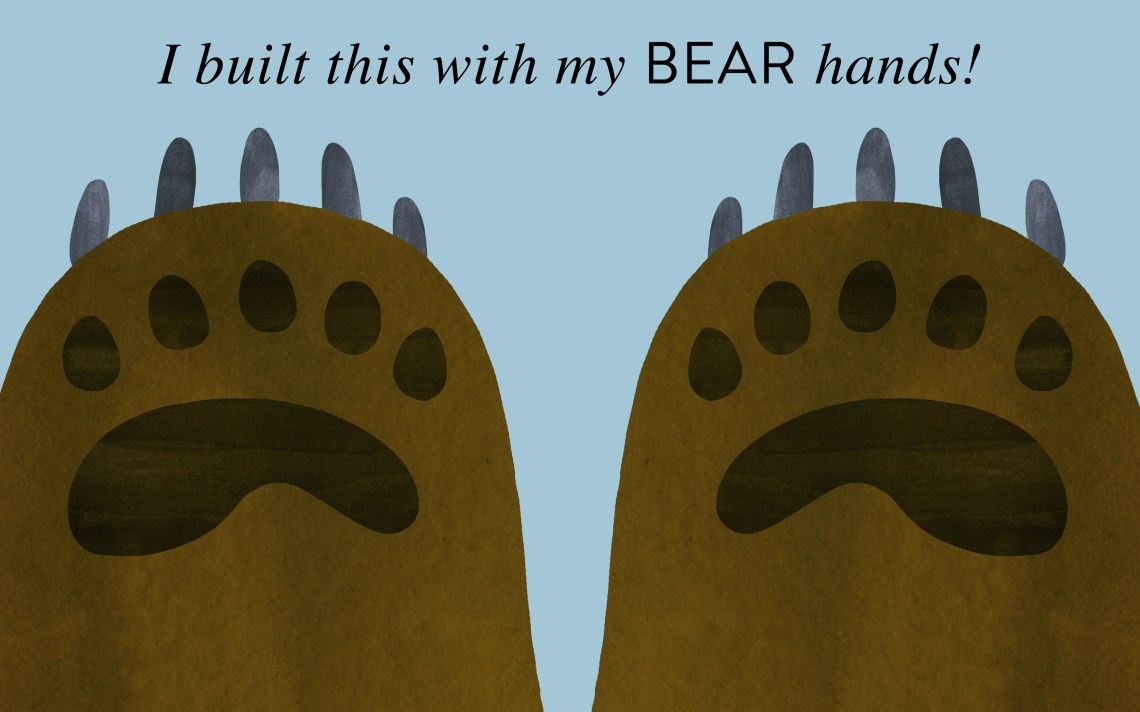 46. Why did the bear dissolve in water?

47. How do you stop a bear from charging?

Take away its credit cards.

Because they would look weird in ski jackets.

49. What do you call a freezing bear?

Just bear with me.