Nothing is as clever and subtly hilarious as a good pun. A pun is when someone exposes the multiple meanings of a word in a sentence or uses two words that sound similar but have different meanings to make a joke. Another name for this rhetorical strategy is known as a “double entendre” or a “play on words”, which means a word or phrase that has two meanings. When used the right way, puns can be hysterical, especially if someone has a good sense of humor. Not to mention, they’re very easy to form and use as jokes! Use them as a way to make any loved one laugh and brighten their spirits after a long day. To find examples of punny jokes that will put a smile on anyone’s face, browse the list of puns below. 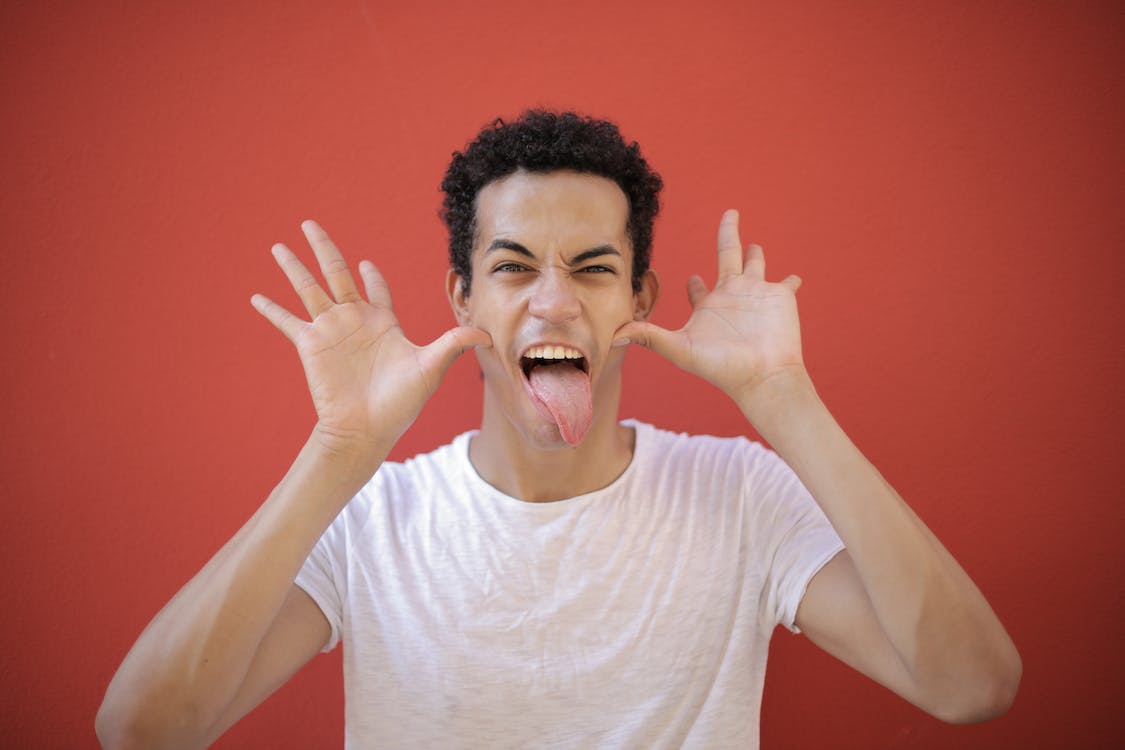 These puns will make you laugh and cringe all at the same time. Loosen up the dinner table by cracking a funny pun to get the conversation going or use these to cheer up a friend that’s had a hard day. However you use these hilarious puns, they’re sure to get a corny smile on someone’s face. 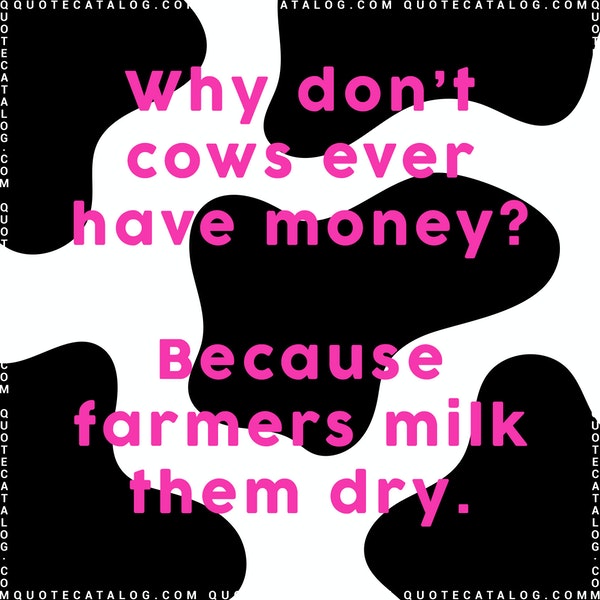 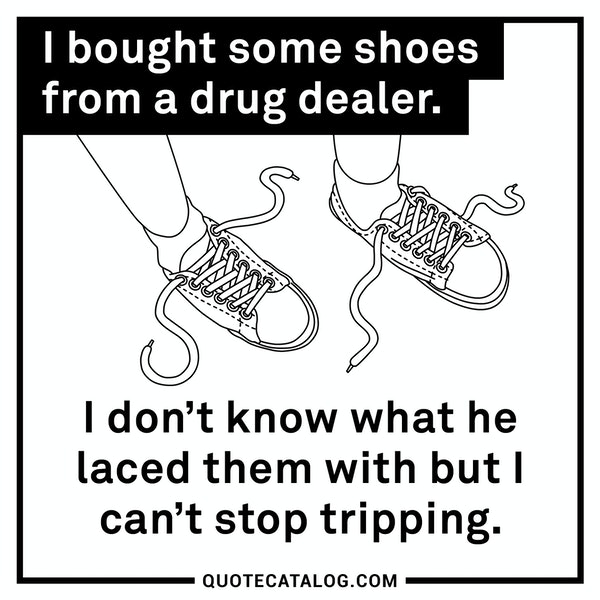 More funny puns to keep the mood light and happy! Break out these funny puns at a party to make your friend chuckle or use them to break the ice with new people. However they’re put to use, they’re bound to get someone giggling. 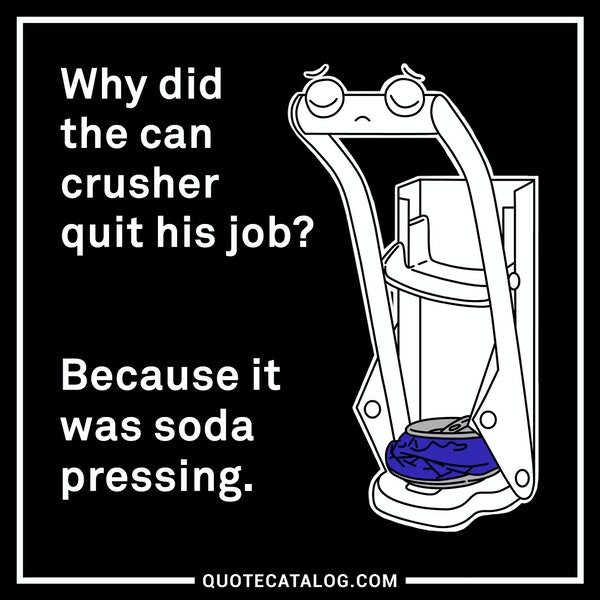 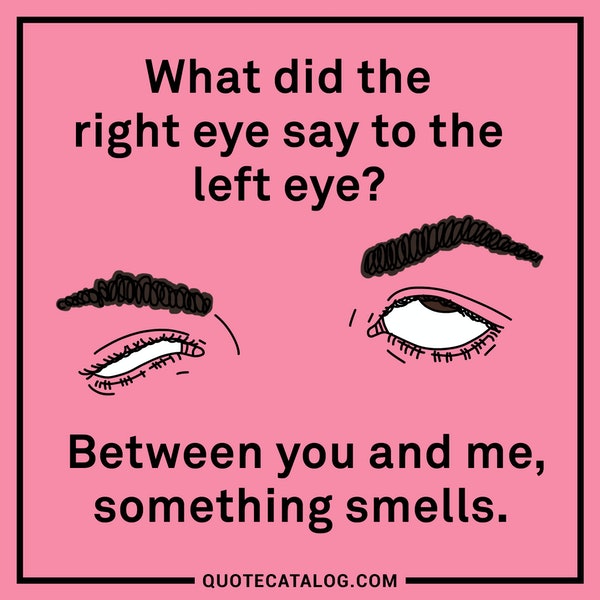 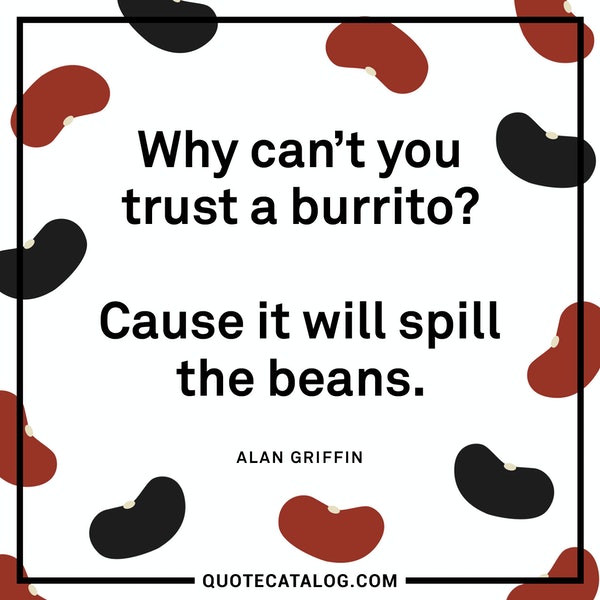