Ask me anything as long as it's safe for all ages and just fantastically interesting.

“Being in the Air Force means you’re going to travel. I’ve been to the thirty or forty different countries across the world.”

If you don’t want to get hacked with this Facebook exploit then there are some things you need to check.

“If you really love somebody, show it.”

14. When lying in bed remembering past embarrassments.

“My family is the largest single contributor of soft money to the national Republican Party. I have decided to stop taking offense at the suggestion that we are buying influence. Now I simply concede the point. They are right.” -Betsy DeVos

“The sentence Manning received from a U.S. military court was historically harsh given the level of classified documents that were leaked. According to the New York Times, most leakers receive no more than three to five years in prison for similar crimes. Manning has been under lock and key for seven years.”

Some of these are straight up horror movies and others are simply horrifying. Either way, these will leave you disturbed and gasping without using “boo!” methods of freaking you out.

These days, no Christmas season is complete with a brand new bit of electronics, the capstone of the gift giving season.

“I did not want him to take my kids, I just wanted to die with them.” 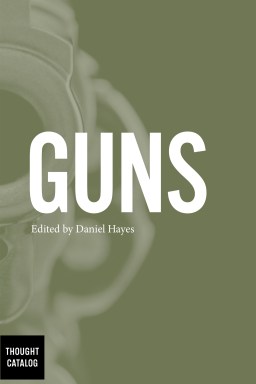