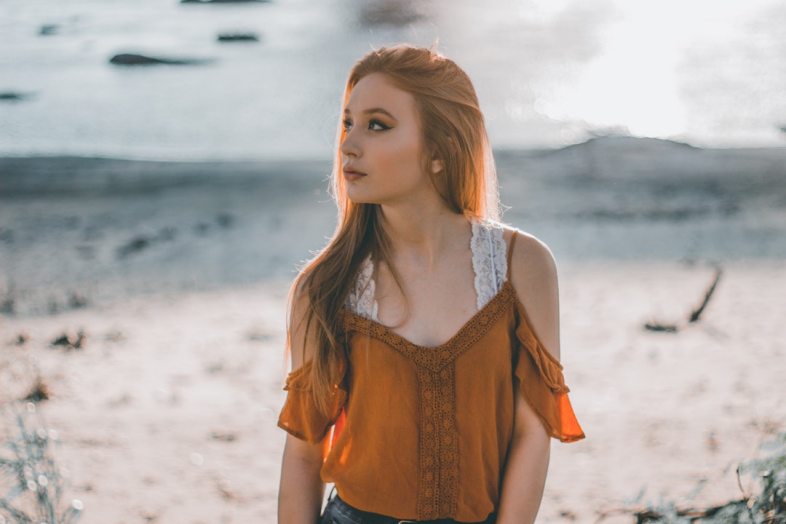 She moved 200 miles away to go to school. I had talked about moving with her eventually because I liked the area. I visit for a weekend. We do it several, several times, then I go home on Sunday.

I broke up with her after the last call. I should have red-flagged after the “I lost it”.