Searching for the origin and meaning of a Russian last name? This article covers everything from the history of the Russian surname to what the most popular Russian names stand for. To learn more about what each name means and where it comes from, browse the list of Russian last names below. 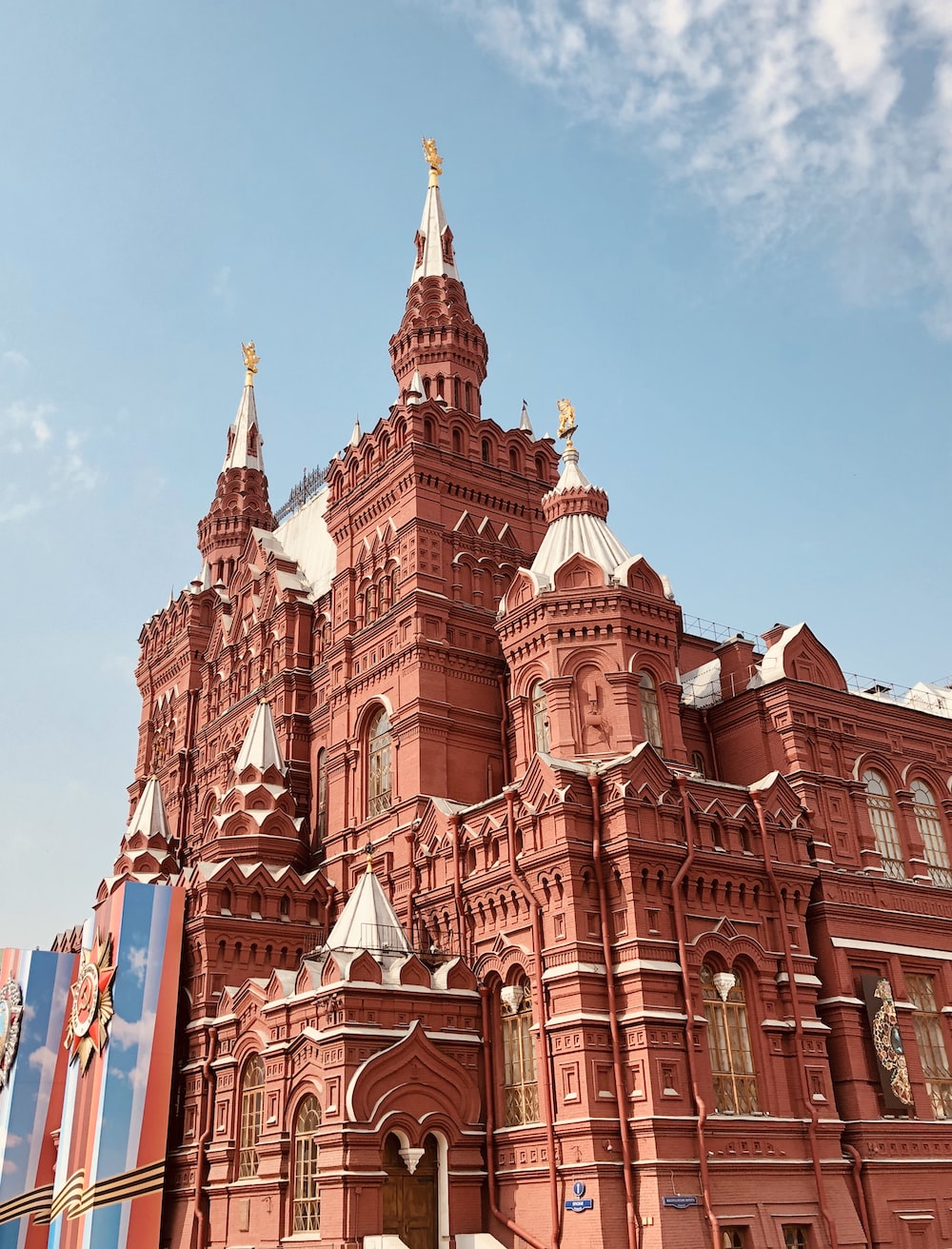 The surnames in Russia have various origins: nationality, ancestors’ occupations or personality traits, animals, plants, and climate. It was important for the Russians — and, anyone really — to differentiate one person among others with the same name.

Most Russian surnames derived from patronymics, or the father’s name, occupation, or character traits. It wasn’t until 1918 that it became a legal requirement in the country for women to take the surname of their husbands.

Surnames in Russia were known to exist even prior to Christianity being introduced in the 10th century. In pre-Christian Russia, many surnames held negative connotations in an attempt to ward off evil spirits and avoid certain fates. For example, a child with the last name “Nekras” (not pretty) will grow up to be attractive. They also used these names with meaning in the opposite way. For example, a person named “A Dur” (Дур – stupid) will grow up smart.

Once Christianity was introduced and the population had grown more, names expanded. By the 14th-15th centuries, most of Russia’s population had a name with three parts: their Christian name, their patronymic name, and their last name. Moscow’s aristocracy was the earliest to get surnames in the 14th-15th centuries. Meanwhile, certain populations such as peasants, serfs, and “ethnically non-Russian” persons, did not receive them until either the 19th or 20th centuries. For peasants and serfs, most of them earned surnames after being freed in 1861. However, for those living in “ethnically non-Russian” regions, last names were not acquired until the Soviet revolution of 1917. 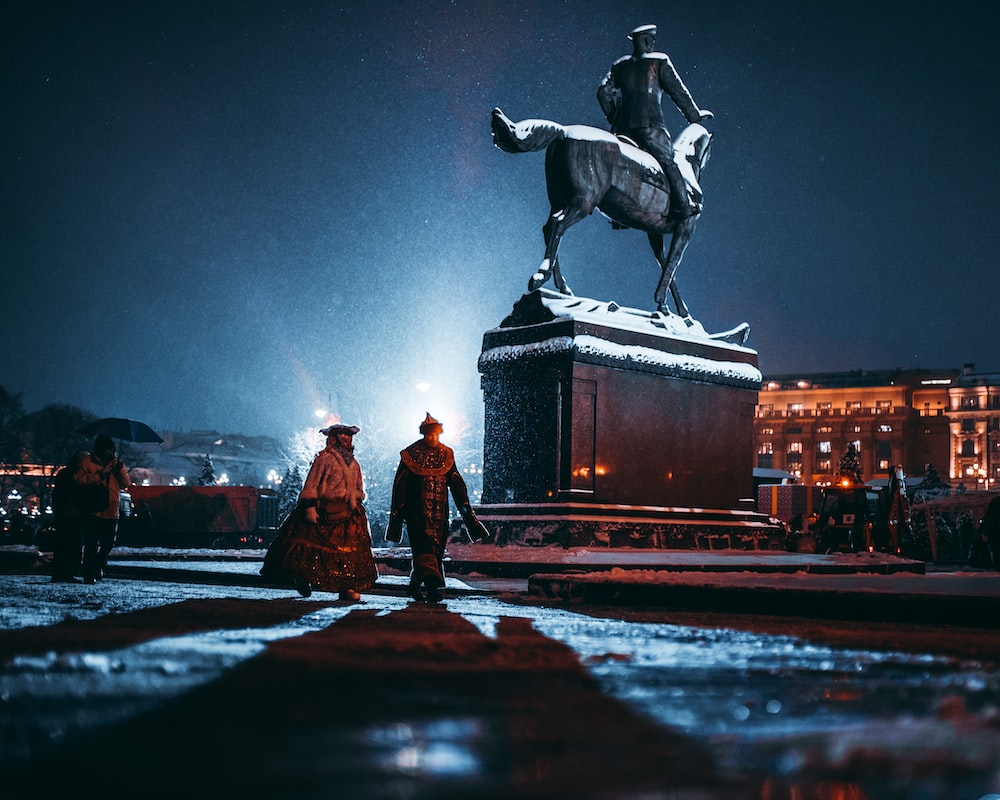 Typical Russian family names end in “-ov”, “-ev”, or “-in”. Most Russian last names are patronymic, meaning they derived from the given name of a child’s father. For example, if a man named Ivan had a son named Vasily, then the child’s full name would be Vasily Ivanov. Within this name, “ov” means “of” thus, “Ivanov” means “son of Ivan”. As this common family tradition continued, these surnames could only last a lifetime.

Interestingly enough, some Russian names were changed as means of obliterating the past and the history of the Soviet Union. Cities were changing their names, and since they are an inspiration for surnames, the surnames evidently changed too. For example, the city of Perm was renamed “Molotov.”

The Russian language is quite interesting too. It is a Slavic language and any Russian/Slavic names are indicative of a person’s place of origin. For example, “Novak”, written as “Новак” was a name given to someone new to the village. First names like Erik or Robert become Эрик (“ruler of all”) or Роберт (“fame-bright”).

There are also male and female forms of Russian surnames. With the female forms, an “a” is added at the end. For example, if a woman and a man both have the last name Pushkin, hers would be Pushkina. However, last names ending in “-ich” or “-ko” are considered to be gender-neutral. So the name “x” works for both a male and a female. 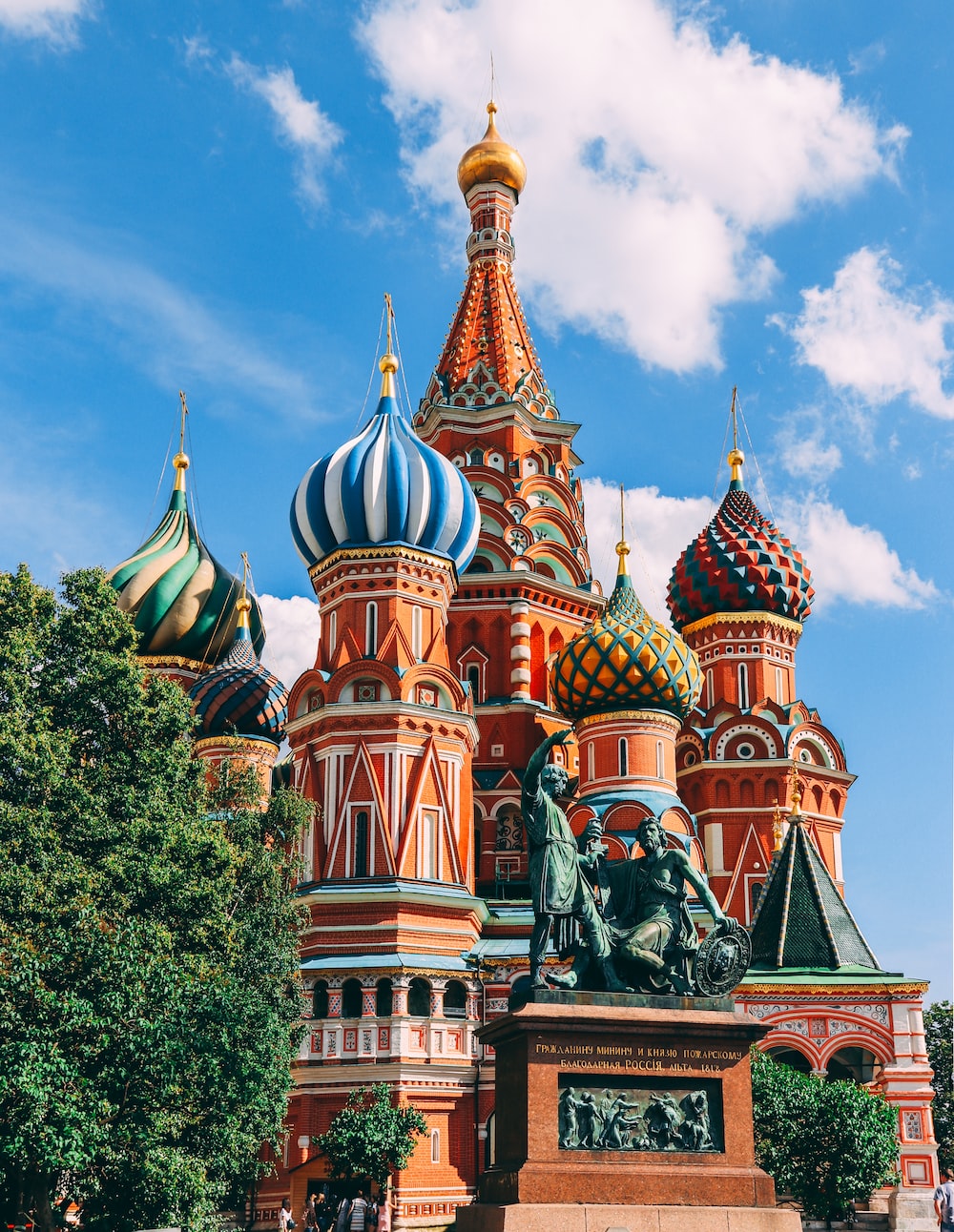 A popular religious name meaning “son of Ivan.” It is written as “иванов” and the female variation of this name is Ivanova (daughter of Ivan).

A common Russian last name has two meanings: “stone” and “son of Pyotr”. The female variation is Petrova.

The meaning of this Russian last name is “blacksmith”. The female variation of this name is Kuznetsova.

This religiously derived surname stands for “priest” and the female variation is Popova.

A common last name that has multiple meanings: “bird of prey” or “falcon, hawk.” The female variation is Sokolova.

An old Russian name meaning “newcomer.” It comes from the nickname Novik, which comes from the word “new.” This name could have been given to foreign people.

Some public figures, like writers and politicians, replaced their family names with pseudonyms. Writer Vladimir Ulyanov originally signed his works as Lenin and went down in history as Vladmir Lenin. The infamous Joseph Stalin had his name changed as well. He was originally Joseph Dzhugashvili, but changed it to Stalin meaning “steel.”

Here are some Russian names that many will find familiar:

A famous name from Russia after the last head of USSR, Gorbachev means ‘hunchback’. Gorbachev ended the Soviet Union and was considered a hero.

This is a famous Russian name made popular by Tennis player Svetlana Kuznetsova. The name means ‘blacksmith’.

This Russian last name stands for “made of steel”. This is the name of Joseph Stalin, the Soviet tyrant.

The surname borne by President of Russia is a famous surname and it means ‘One who travels along the road’.

This famous name means “lapwing bird.” Pyotr Tchaikovsky is the most famous Russian classical music composer, his notable works recognized as Swan Lake and The Nutcracker.

This family name is derived from the character traits “thick, stout, fat.” Lev (or Leo) Tolstoy is known for writing War and Peace and adopting a form of Christianity based on a doctrine of nonresistance to evil.

This common name stems from the word “ram”.

The meaning of this name is “beaver”.

Stemming from animals, this name’s meaning is “goose”.

This Russian surname stands for “eagle”.

This family name’s meaning is “property of Andrew”.

This family name stands for “son of Yakov”.

It is a Russian patronymic last name that means ‘Son of Abdul’. Abdul, in Arabic, means ‘servant of God’.

It is a Russian patronymic last name that means ‘Son of Anton’. The word derived from Roman means ‘Priceless’.

This is a metronymic or patronymic Russian name which means ‘son of an old woman’. It is also used as a nickname to describe a fussy man.

This surname means ‘Son of Semyon’.

This is a habitational last name as well as an occupational name. The name defines someone who’s from a place called Bortniki. It also means ‘beekeeper’.

This occupational surname stands for “tailor”.

This family name stands for “flower people” or someone who trades flowers.

A common name meaning “cast iron” or is in relation to those who are iron-workers or produce cast iron goods.

This common Russian surname stands for “one who travels along the road”.

This name stands for “vineyard”.

This is a habitational surname that is given to people who belong to a town called Dmitriyev in Russia.

A name derived from the elements meaning “winter”.

This is another name that is used to define people who belong to several habitations.

A popular name meaning “pious one”.

A popular name that means “black”, usually given to black-haired or dark-skinned people.

Relating to a person’s characteristics, this name means “extremely bitter”.

It is a Russian surname that means ‘kindness’ or ‘goodness’.

This popular name stands for “thrush”.

This surname stands for “stone”.