What’s in a name? When it comes to English surnames, they are based on physical attributes, trades, or place names. There are over 45,000 different ones! So what’s the history behind British names? Does the Royal Family play a part in names? What are the most popular British last names? Let’s dive into it! 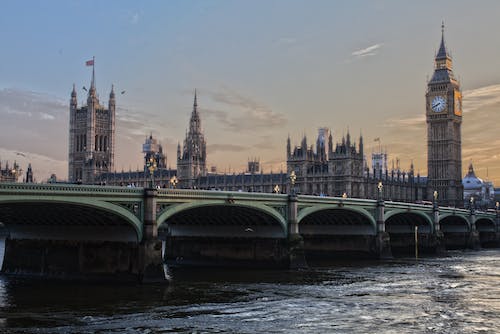 History of the Name “Great Britain”

The Norman Invasion had a major effect on England in every aspect. However, linguistically speaking, the Anglo-Saxons who took over the elite had an influence on the name “England” itself. “Engla land” meant “land of the Angles (people from Germany). It wasn’t until 1603, during the reign of King James I of England that the term “Great Britain” was used. In 1707, the “United Kingdom” was formed. “Uniting of Kingdoms” was formed by the Act of Union that created one kingdom with one parliament, which is what we have today. The United Kingdom as we know it today is made up of England, Scotland, Wales, and Northern Ireland.

The Royal Family: Past and Present

Once upon a time, every country had royal families. This was to develop a history with their country’s roots and to show the value of family and unity, especially in times of war. Over time, countries started to grow out of this “royal family” thing. Britain didn’t.

The British Royal Family as we know it today as reigned the United Kingdom for over 1200 years and over 37 generators. In 1917, King George V made an order that the Royal family would change their surname from the German Saxe-Coburg-Gotha to Windsor.

So now, Under the throne of Queen Elizabeth II, the royal line of succession goes as follows. Queen Elizabeth II and her husband, Prince Philip, had two sons, Prince Charles and Prince Andrew. Since Charles is the oldest, we follow his line. We also follow his marriage (and divorce) with Princess Diana and their two sons, Prince William, and Prince Harry. Prince William, the oldest son, married Catherine the Duchess of Cambridge and had three kids. However, the oldest Prince George will probably take the throne at some point. Prince Harry married Meghan Duchess of Sussex, and they had a child, too. However, they recently left the Royal Family and evidently, the Royal House in Windsor, and are thriving on their own in Canada. 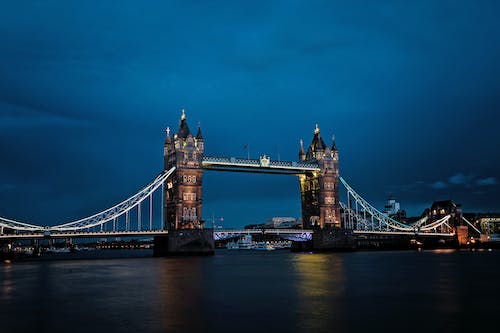 This name means son of John.

This name means son of Evan.

This name has a biblical origin.

This name means son of Hugh.

This name comes from a word meaning leader.

This name means the son of Henry or Harry.

This name means the son of Robin.

This name refers to a blacksmith.

This refers to someone with brown clothes or complexion.

This is an occupational name for someone who presses cloth.

This is an occupational name meaning woodworker.

This name means son of Thomas.

These surnames stem from an Old English word or phrase, and besides being very common surnames they can also be used as a first name, too! Here are some examples of common Old English names used as last names or first names:

Ashley (no matter the spelling)

The meaning of this name is “ash tree clearing.”

The meaning of this name is “warden or “guard.”

The meaning of this name is “son of Nicholas.”

Payton (no matter the spelling)

This is a name that means “peacock town.”

The meaning of this name is“fox.”

The meaning of this name is “wagon maker.”

Berkley (no matter the spelling)

The meaning of this name is “birch tree clearing.”

The meaning of this name is “coal town.”

The Welsh surname “Jones,” the French surname “Lewis,” and the Scottish surname “Smith” are common. However, these are some other Middle English names that are incredibly common:

This is an occupational name referring to a tailor.

This name is a patronymic form of the name William.

This surname is derived from the personal name Robert.

This is an occupational name referring to a worker or a maker.

This name is a habitation name.

This name refers to someone with a pale or fair complexion.

This name refers to a dweller by the village green.

This is a topographic name for a person who lived in the woods or worked in the forest.

The Meaning of Common Names

Another thing to note about English family names is that a lot of them derived from nicknames based on appearances. For example, “Black” was a dark-haired man. “Lamb” was a meek person. “Newman” was the arrival of someone new in a place. “Longfellow” was a tall person. “Swift” was a quick runner. And “Twigg” was a thin person. These ironic “nickname” surnames were/are really that simple!

If you dive through the Oxford Dictionary, you’ll find the family names of your ancestors dating back to the 19th century. You can also find out if your British last name is Gaelic/of Scottish origin. Or you can find out whether it is considered to be an Irish surname. As mentioned before, the United Kingdom consists of Scotland and Northern Ireland!

So, what’s your family name?