In India, last names are family names passed down from one generation to the next. Indian last names can be from a community, caste, profession, place of birth, or religion. Before we can get into common Indian names, there are some things we need to understand first, specifically about the language and the religion.

When looking at the origins of surnames, most can be broken into four categories: 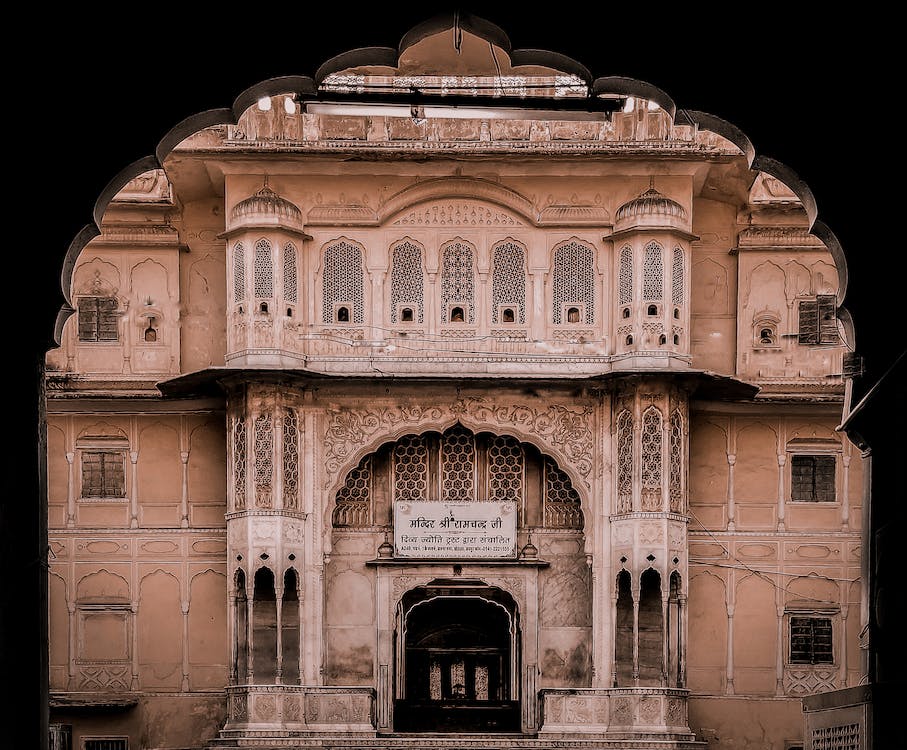 There is no such thing as a specific Indian language because, in India, there are 22 major regional languages: Assamese, Bengali, Bodo, Dogri, Gujarati, Hindi, Kannada, Kashmiri, Konkani, Maithili, Malayalam, Manipuri, Marathi, Nepali, Oriya, Punjabi, Sanskrit, Santali, Sindhi, Tamil, Telugu, and Urdu. There are hundreds of dialects in India that differ from region to region, but all of these tongues are similar. Nonetheless, Hindi is the most commonly spoken language in India.

Hindi belongs to the Indo-Aryan language and is a direct descendant of Sanskrit. Sanskrit is an ancient Indian language and comes from a Sanskrit word meaning “purified.” Similar to the grammatical structure of Greek and Latin, Sanskrit is an inflected language with “three genders (masculine, feminine, and neuter), three numbers (singular, dual, and plural), and seven syntactic cases (nominative, accusative, instrumental, dative, ablative, genitive, and locative.”

Along with Hindi, English is the second most commonly spoken language in India. 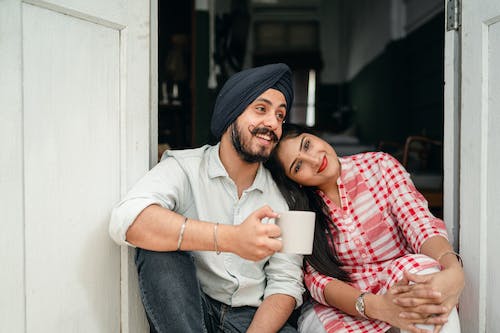 Religion and Power in India

In India, the most common religions are Hinduism, Islam, and Sikhism. Other religions that are practiced are Christianity, Buddhism, Jainism, Judaism, and Zoroastrianism. Zoroastrianism is an ancient pre-Islamic religion of Iran with a group of followers known as “Persians” who emigrated to India in the 8th century. Today, you’ll often notice that Indians have “Parsi” names, and that’s because of this ancient religion.

As the oldest religion in the world, Hinduism is practiced all over the world and is the most practiced in India (80%). In the Hindu religion, there is the following of a caste system: people are different and should be placed into different aspects of society. According to varna—the Hindu social orders—people are grouped by social class and characteristics of individuals.

There are 4 main caste groups: Brahmin, Kshatriyas, Vaisyas, and Shudras. Brahmin are the spiritual leaders or “reflective ones”, like teachers, priests, philosophers, and doctors. Kshatriyas are nobles or warriors; they are those who protect society. Vaisyas are craftsmen, farmers, and artisans, those who produce material goods. Shudras are considered the “laboring class” or the maintenance people.

So what about surnames based on a caste name? A Brahmin surname would be Bhat which means “scholar” in Sanskrit. Some Brahmins keep their given names (from birth) and some keep their names from marriage. For Kshatriyas, the last name could be Singh, which means “lion.” For Vaisyas, Agrawal meaning “people of Agroha” and for Shudras, Patel, meaning “leader of the village.” Other examples of Hindu surnames are Acharya (“spiritual teacher”) and Khatri (“messenger”). 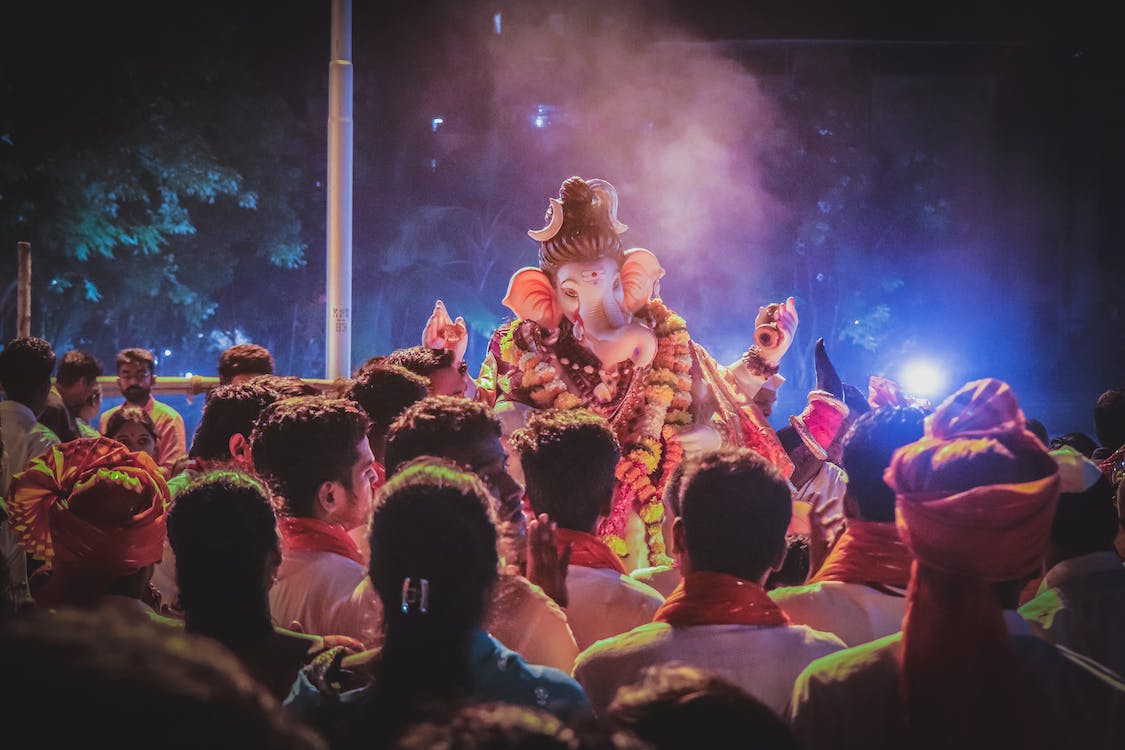 About 12% of the Indian population practices the Islamic religion. Muslims do not believe in a caste system the way that Hindus do—they believe that we are all from Adam and Eve and no one is more superior to another.

Muslim surnames typically take on a religious connotation. For example, some names could be “Abdullah” meaning “servant of God” (-ullah meaning “God”). Other names could be Abad (“priest”), Mohammed (“praiseworthy”), and Saad (“blessed”). 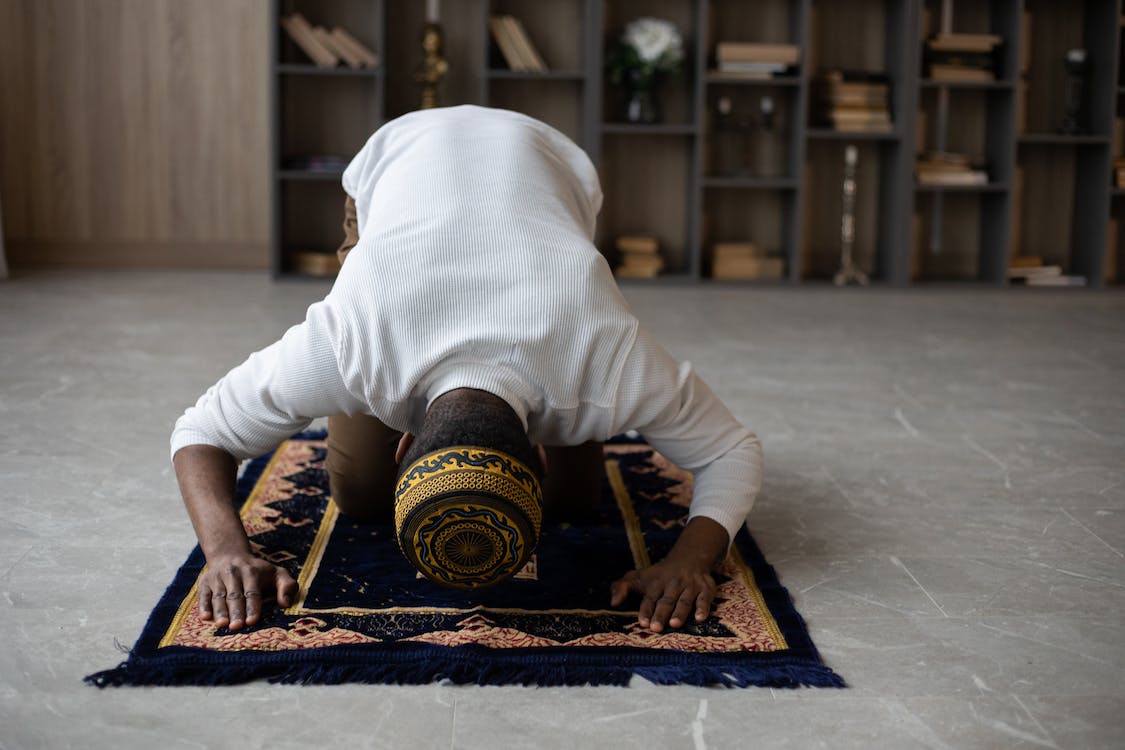 Sikhs make up only 2% of the Indian population. “Sikh” means “disciple” and those who follow this religion only praise one God and strive for goodness towards one’s family and community. In Sikh, there are no caste systems and everyone has equal rights.

Family is an essential social unit in Sikhism and if it’s strong enough, it can form whole communities. When it comes to family in this religion, although spiritually everyone is on the same level, the roles of men and women can differ. For example, women are mothers while men are providers of the family. 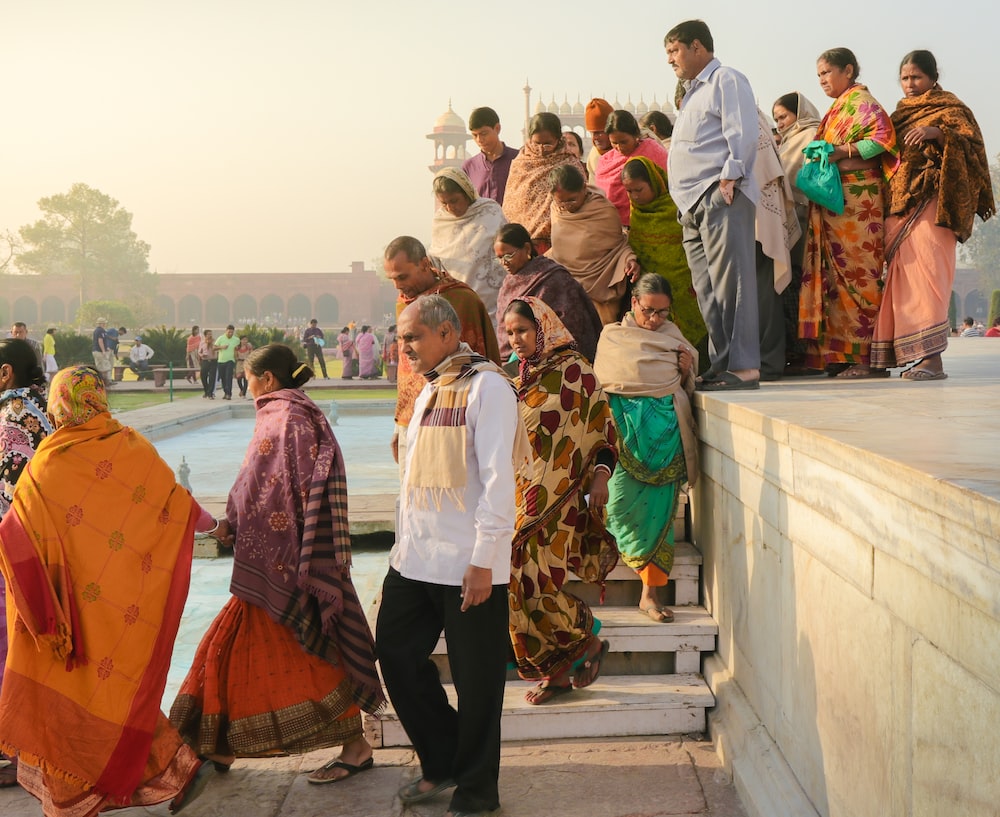 Indian surnames can be from religions, family, and their specific language. For example, those who speak the Tamil language typically use their father’s name as their first name. Oftentimes,  Tamil surnames are also Brahmin surnames, like Mannan (“king”) and Kota (“allies”). Indian names are also quite complicated, so much so that a person can have multiple names: a given name, a pet name, a relational name, a family name, a father’s name, or a married name. For example, in many parts of India, women will  avoid their husband’s names and instead, use a relational name like “father of my child.”

Browse this list below to find last names that are closely tied to India and Indian culture. Below are some common surnames in both North India and South India:

A Parsi surname that derived as an occupational last name for a cloth merchant.

This occupational surname was given to someone known as an “astronomer”.

This name is a synonym for Kshatriya and means “messenger”.

A Punjabi and Hindu surname that derives to mean “paymaster”.

Most common in North India, this Indian last name means “armor” or “protection”.

A Parsi surname that stands for the word “possessor”.

A common surname that means “father”.

This can be a surname or a given name and stands for “epithet of god Kartikeya”.

A Punjabi last name that is most likely habitational and means “small town”.

This last name translates from Sanskrit to mean “happiness” or “bliss”.

Translates from Sanskrit to mean “protected”.

An occupational surname that means “village clerk” or “revenue collector” in Marathi.

A popular surname that means “boy, prince” in Sanskrit.

A habitational surname that’s linked to a Pakistani town that was undivided in India.

A surname given to a person that practiced the principles of Jainism.

A variant of the name Raj which means “king” in Sanskrit.

A geographical name linked to the town of Agroha in Haryana state, India.

Translated from Sanskrit to mean “camphor”.

Linked to the Iyer caste that is traditionally dedicated to the God Vishnu.

When derived from Sanskrit this name stands for “shelter” or “comfort”.

An occupational last name meaning “tradesman” or “merchant” in Sanskrit.

When taken from Sanskrit this name stands for “deity”.

An occupational last name that stands for “district accountant” in Sanskrit.

Derived from the Punjabi surname “Mehra” meaning “chief” or “master”.

A personal characteristic last name that means “worshipped” or “esteemed”. 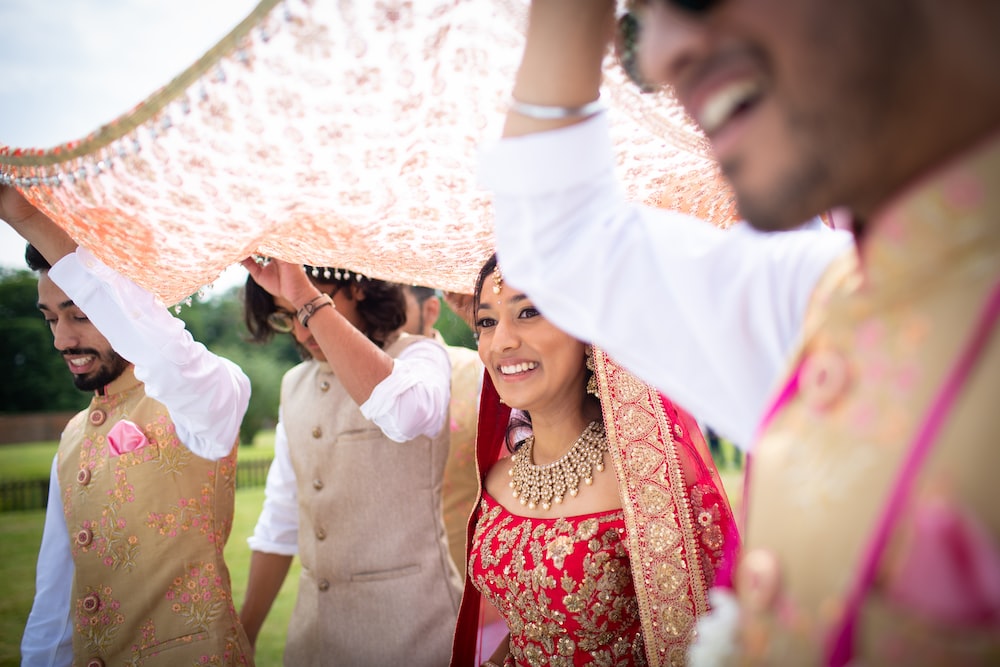 It varies, depending on the religion and beliefs of the couple and the family.

What are some other Indian surnames?

There are many other surnames out there, all variously dependent on the religions and languages of India. Some of them are more common amongst a population, while others are less common but more “beautiful” and more ancient.

80+ Unique Moon Names And Their Meanings