If you look back on the history of Japanese names, you’ll notice that it has changed drastically over centuries. Today, there is an estimate of 100,00 Japanese family names; however, it wasn’t always like that. So how did Japanese last names get to where they are today? Let’s get into it:

History of the Name

Centuries ago, Japanese men and women did not have surnames—specifically, the ordinary people of the public. The only people in Japanese society who were allowed to have a surname were those in positions of power or those of artistic ability.

During the Yayoi Period (300 BC-300 AD), Japan had developed a system of clans: people who were related to each other by blood, marriage, or common ancestor would use clan names as family names. This was a way to distinguish people by class and if they were commoners or nobles. Then, over time, during the Kofun period, clan leaders and their families started emerging and small kingdoms were established. It was hard to distinguish the status of each clan, so to make things easier, the Uji-Kabane was created: an aristocratic title attached to an Uji name.

There was a defect in this Uji-Kabane system of names and things got so confusing that the system started to fade.

So then what happened?

A Chinese custom was introduced to countries in East Asia, including Japan, that developed the different names people could have. 名字 is a Japanese word that means “family name” and is pronounced “Myouji.” In the past, it was pronounced “Naazana”, which was a type of formal nickname. In ancient China, people had 3 elements to their name: a family name, a first name, and a nickname. What’s the point of a nickname? Well, it was custom to avoid calling a noble person or a deceased person by their given name, and that customs as introduced to Japan.

While nobles would continue using their true first names, Samurai did things differently. Samurai, a member of a powerful military in Japan, would use nicknames. They also had 4 parts to their name: a true family name, an official family lineage name, a nickname for their first name, and a first name.

Fast forward to 1870 when a law was created, allowing every Japanese person — no matter if they were a commoner or a noble—to have family names. This law didn’t go into effect until 1875. It was difficult to change legally registered names, and that then created confusion around marital status with a wife taking her husband’s surname.

Until 1898, husbands and wives had to keep their separate family names. Then, things changed and women had to take the Japanese surname of their husband. In 2015, some married women started the fight to keep their maiden names, but a court stated that only after divorce could they return to using their maiden name. In 2019, it was stated that maiden names were informal and a woman must take the same surname of her husband.

Before the Meiji Era (1868-1912), some people had Japanese names passed on from their ancestors and others adopted the same family name even if they weren’t related by blood. After this period, every person had to legally register their family name—some names were favorable family names and others were either made up or taken from ancient Japanese last names. 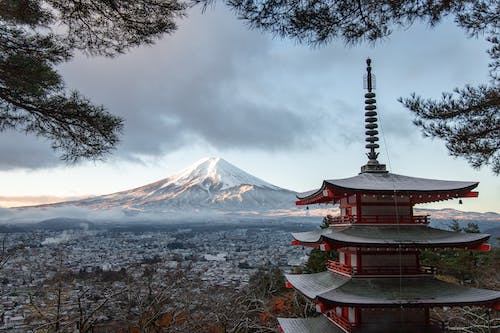 Where are we now?

Japanese Meaning: sai 斉 can be used to refer to a meal taken by monks and priests or an image of purity and divine worship. tō 藤 can be read as “fuji”, and means wisteria.

Japanese Meaning: “inside” or “middle” (naka 中) and “village” (mura 村). A person with this Japanese name might be from the middle village.

Japanese Meaning: To cross or pass over (渡) and “area” or “border” (辺)

Japanese Meaning: “rice field” (田) and “middle/in” (中). This would often be used for generic names, as we would with Jane Doe or John Smith.

Japanese Meaning: Alongside the ever-popular “tō” 藤, we find (sa 佐), meaning “to assist”. Sato is the most popular last name because of the possibility that it descended from the great clan.

Japanese Meaning: “A” means “peace” while “be“ means multiple times.

Japanese Meaning: “Between the valley” or “in the center of the valley”

Japanese Meaning: “The mouth of the mountain” 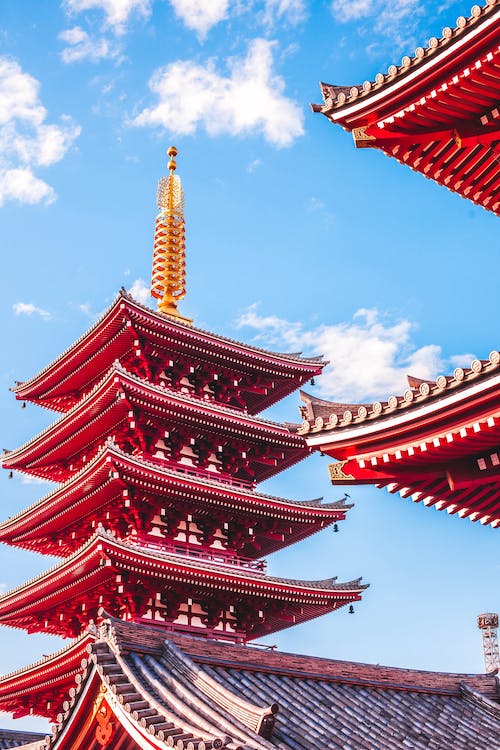 Hiragana is a Japanese syllabary or pronunciation. It’s also one part of the phonetic lettering system.

Katakana is the other part of the Japanese phonetic lettering system.

What’s the difference between the two?

What does “Tokyo” mean?

101+ Tabaxi Names For Dungeons And Dragons

50+ Redneck Names for Your Sweet Country Boy or Girl