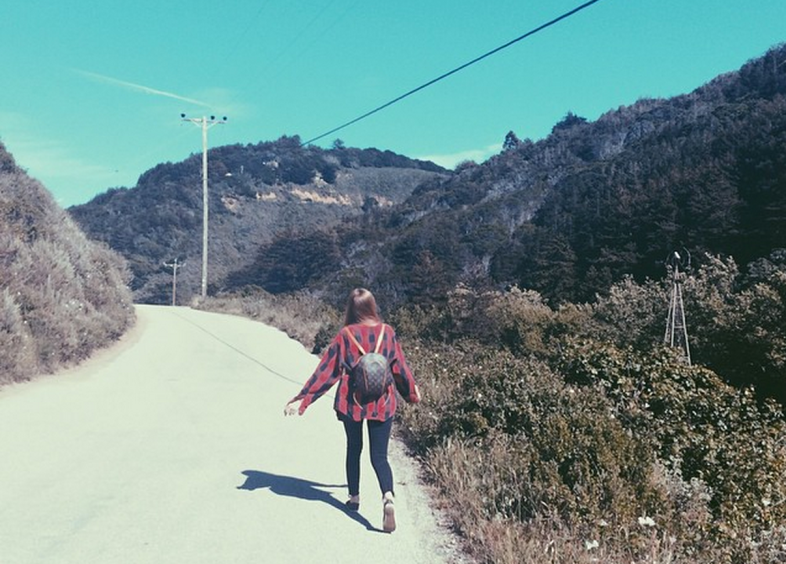 It seems to be a common theme in my dating life that I am continuously entering and exiting ambiguous relationships. My most recent experience started off as a standard relationship – a few dates turned into “hanging out” which turned into talking every day, etc. Within the few months that went by, it was clear that we spent most of our free time together, and it was just a matter of time before someone said out loud and in the open that we were exclusive. But things took a weird turn for a variety of reasons, and then he approached me with the question, “What are we?”

And you know what? Neither of us could answer that question.

Quite honestly, I was in shock when he had asked me. We were at the tipping point of the months-long affair. We had already gone through a couple of early milestones, and a recent disagreement had spurred the question. We were stuck in a limbo and the only thing that could get us out of it was being up front with each other about where we stood in each other’s lives. To me, it was over, and to him, we weren’t quite anything yet. But was that communicated? No. But it did become clear to me later that we were absolutely nothing when I caught him on Tinder later that night when I was at a friend’s house. We’ll get to that another time.

After this experience, I felt that the “What are we?” question should never be asked. It gives us a sense that there is something missing from the relationship that has yet to be defined. The notion that “well, we aren’t really anything” comes into play…and so do insecurities that come along with it. Asking is a cheap way of putting the stakes of the relationship on the other person instead of owning up to your own feelings. I know countless relationships that have been left at a standstill because no one had the guts to say “I want you” without asking the other person for validation.

So when asked, we play it cool. You don’t want to say that you are not anything if you have no reason to end it. You don’t want to say you are something because you can’t possibly own up to having feelings that might not be reciprocated. The whole process is gray and confusing and messy. Skirting around the issue is somewhat dishonest and leads to a more confusing ending

Anytime that I feel the need to ask someone “What are we?”, the relationship has gone up in flames – leaving me in the dust, wondering why I had even asked the question in the first place if things were going so well. But they weren’t. I have only felt the need to ask something like this when I have started to feel used or they have started to drift away. It is the last plea for the relationship to survive. And that is why I have vowed to never let myself prolong a relationship of any kind in which I am constantly asking myself “What are we?” Because in reality, “we” probably never existed in their minds.

Now, you might call me crazy for saying this, but instead of asking “What are we?”…tell me what we are. Being upfront with your feelings is weird, I know. Approaching the subject of “I want to be with you” or “I don’t want to be with you” can be difficult, but it’s necessary in order for the relationship to move anywhere regardless of outcome.

If you don’t want to be with someone, that can be harder to swallow. How can you possibly hurt someone? I am a strong proponent of cutting something off that you know won’t work out, regardless of the benefits you may be getting out of the relationship. It can be harsh, but who wants to waste anyone’s time…including your own? On the other hand, if you want to be with someone, there can’t be anything in the world that would stop you from saying it besides your pride. So just say it. Don’t put it in the other person’s hands to decide. You are the only one who can feel your feelings, so own them.

When it comes down to it, you have nothing to lose if it doesn’t work out because you weren’t anything more than a fling to that person. Ultimately, you if you don’t get the answer you want, then you can move on and work to find that person that won’t ever leave you questioning “What are we?”