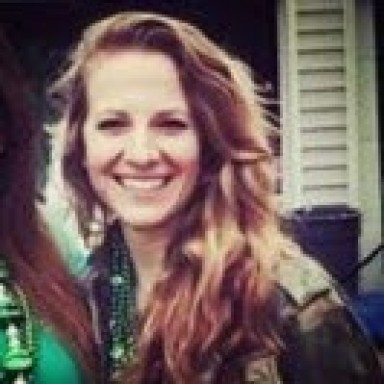 Ten years ago, you flunked out of college. You weren’t eating. You were drinking.

Ten years ago, you were spiraling. Life willingly hurled you to the ground, and you hadn’t learned what coping was or how to do it. Life changes. People change.

People die. You hadn’t learned that yet either.

Ten years ago, you were incapacitated by anxiety. You had zero confidence. You were scared of what the world thought of you and saw yourself a burden. You had no idea who or why you were.

Ten years ago, it was impossible to believe that time would heal. The only future was living in fear of familiar faces, day in and day out. There was nothing other than this.

Ten years ago, you were failing. Hard.

Ten years later, you are happy. You are passionate for new things and push yourself beyond your mental barriers.

Ten years later, you have balance. Healthy indulgences with feet staying rooted to your values. You surround yourself with simplicity but not dullness.

Ten years later, you wake up yearning to move and enter into the possibility of the day. You are eager to hear the stories of strangers.

Ten years later, you are climbing. You are succeeding.

And somewhere in between, you found exercise. You built strength and an understanding of health beyond shape and numbers.

You found nature and the feeling of being carried by the trees. You found mindfulness. You learned how to breathe.

You found a piece of you in a dog and just about every other living thing on earth. You found out who and what is worthy of your time.

Somewhere in between, you felt the flicker of an instinct. Dimly lit in a pocket of your chest, just waiting for you to be ready. You let your walls soften and learned how to trust the warmth to transform you.

You found the authentic you.

And somewhere in between, you learned how to thank the start of it all, ten years ago.