“I want you to tell me you’re coming. I want you to say my name. I want you to come all over my dick,” he says to me, low in my ear. We are on his sticky green couch, naked, in the middle of the day, and I am riding him hard and fast. There’s football on the TV, and my black lacy thong is lying crumpled on the coffee table where it landed when he yanked it down my legs.

I pull him closer to me, shoving my hands in his hair and grinding my clit slow against him. His eyes close and he tips his head back with sheer bliss. I am breathing very hard as I rock myself back and forth, back and forth, waiting for that delicious sensation to rise stronger and stronger inside me. He bends his head to lick my nipples, which are as pink and hard as they’ve ever been.

““You’re such a tease,” he murmured, sliding a finger through the split to play with me, stroking the wetness he’d found, swirling circles around my clit.”

“I want you to come right now,” he whispers back, biting my neck as I fuck him. “Tell me you’re coming. I wanna hear you come.” 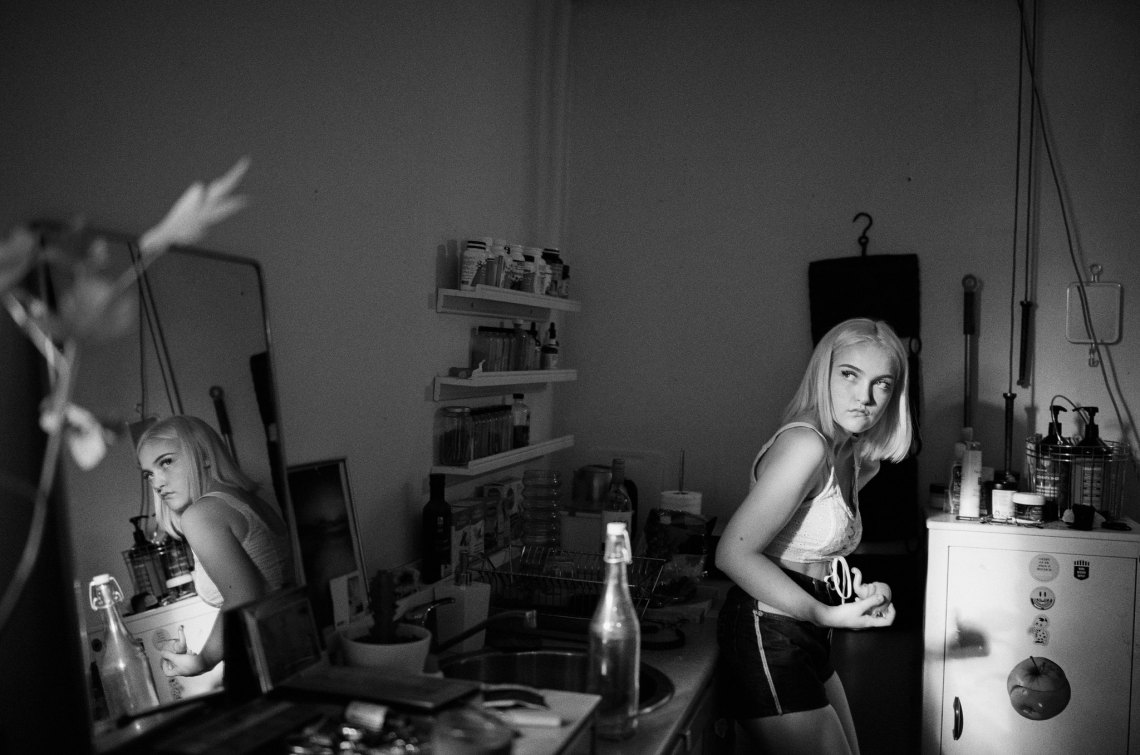 And so I do. I tip my hips forward in just the right way, giving myself the exact kind of stimulation that makes me lose it, close to the edge, and then I am coming, gasping his name in his ear. I grasp at the back of the couch for balance, because the waves come so hard and fast that I need stability.

Once the waves have subsided and I can catch my breath, he pulls me into his room and I ride him backwards just the way he likes, fast, his hands on my ass. He likes to watch his dick slide in and out of me like this. I know what helps get him off: dragging my nails up and down his thighs, cupping and gently pulling on his balls, playing with my tits. “Give it to me,” I tell him. “Fill me up. I wanna feel you come inside me.”

He comes, loudly, and I roll off his dick to lay down beside him, exhausted, blood thumping from toes to tits.

He laughs when I wake up three hours later, flushed and dazed. “I fucked you into a coma, babe.” 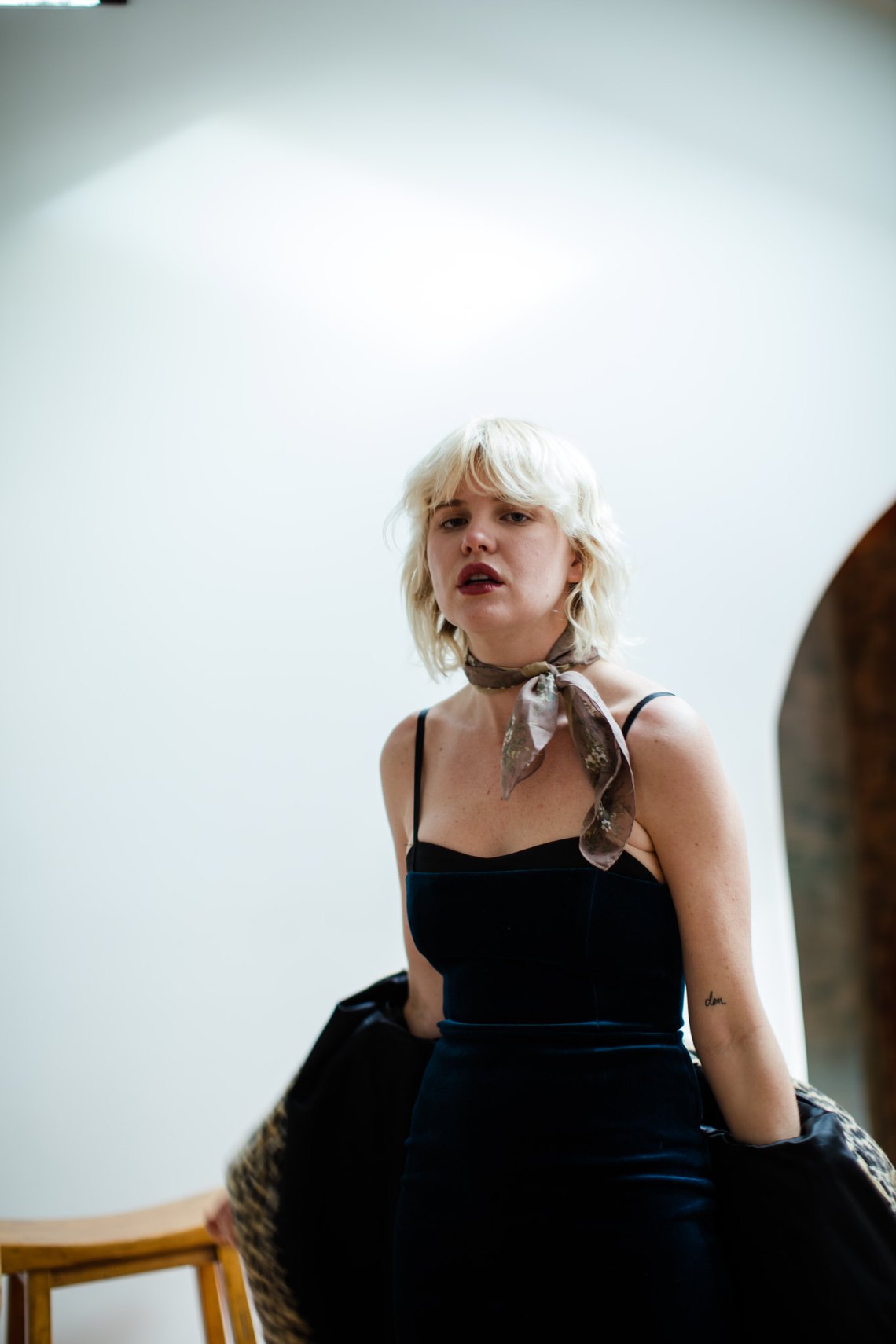 I was dressed as Madonna that Halloween. You know the costume: a cut-up, over-the-top ‘80s wedding dress, fishnets, jelly bracelets, veil. It’s easy, trashy and sexy without getting too naked.

For some reason, the dude I was fucking at the time was obsessed with this costume. “Did you have a crush on Madonna when you were a kid, or what?” I asked him, laughing, as he panted over me while I dressed.

“Dude, I don’t know, but something about this outfit is making me crazy.”

“It’s gonna be a pretty long party then,” I teased, flashing the white lacy panties and matching garter belt at him. “Just so you know what’s under this dress.”

We arrived at the party and immediately headed towards the alcohol, centrally located in my girlfriend’s kitchen. After a glass or two of whatever Everclear-spiked punch she was serving, the two of us were buzzing. Girls in skimpy costumes flitted about the party, grinding with each other to turn the dudes on. There were people everywhere; it was like that Halloween party in “Mean Girls.”

My dude leaned in to me and whispered, “Tell me what’s under that dress again?”

I smiled. “Oh, just this white garter belt – all lace – and a matching corset. Oh, and some little white lacy panties. We can’t forget those.” He grabbed me and held me against him so I could feel him getting hard. “Did I tell you they have a split crotch?”

That’s all it took. We found a quiet corner in the house, mostly secluded from the action with just a few costumed acquaintances wandering in and out, and in a flash his hands were exploring the mechanics of my panties while I sipped champagne. “You’re such a tease,” he murmured, sliding a finger through the split to play with me, stroking the wetness he’d found, swirling circles around my clit.

“I just wanted to make this a Halloween to remember,” I replied, laughing between the little waves of pleasure. “And to ensure you’ll get a boner every time you see Madonna from now on.” 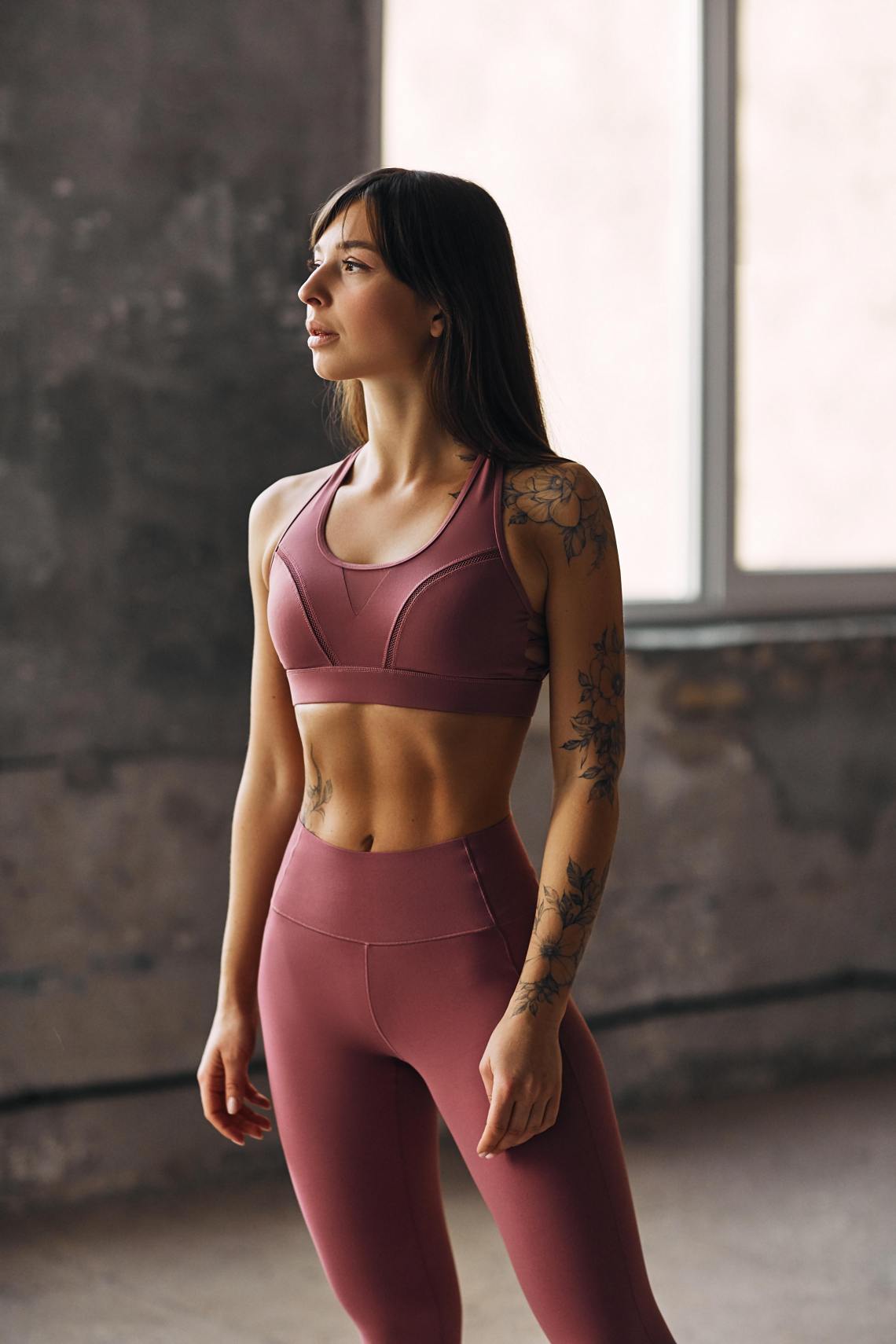 A fuck buddy had recently become a yoga teacher and he had been begging me to attend his class for weeks. Finally, I caved. Clearly he wanted me to stroke his ego and he probably wanted to look at my ass while I bent over into downward dog or whatever they call it – I think yoga is super boring and overrated.

But I went anyway and wore the Lululemon leggings I always wear around the house and to the mall, which I knew he liked. He’d always ask for pictures of my ass in my yoga leggings, and I’d always oblige.

I laid my borrowed mat down a few rows away from the front, close enough so he could see me but not too close. He smiled, looking surprised as I walked in, then strode over to me. “Hey, you’re new here. Would you mind if I did some adjustments on your poses while we practice?”

“Of course,” I said, smiling right back, in on the joke. “I don’t mind at all. Feel free to touch me wherever you want.”

I think I did an OK job at the class. Like I said, I’ve never been into yoga, but since old cheerleaders never die, I’m still pretty flexible despite my lack of interest in exercise. Then again, I happened to have an instructor placing his hands on my thighs and hips, guiding me into new poses.

The music was just loud enough so he could talk to me when he passed by. “Remember when I threw these legs over your head and fucked you hard that one morning?” he’d whisper. Or, “Your ass looks so good in your leggings that I have to look at that old lady to stop myself from being hard the whole time.”

It was pretty hot, I’ll give him that. There’s nothing like sweating your face off in a room full of strangers while the dude you’re boning is talking dirty to you while responsible for teaching a class. At the end of the hour, he passed around a little bottle of oil and instructed us to give ourselves a little self-massage. Ohhhh, I knew what he was doing.

I pooled some oil in my hand, then proceeded to rub myself down. “No, no,” he said, coming over. “Do it like this.” He placed his hands on my shoulders, working out the tension, then moved just low enough to be decent but keep me turned on. “I get done in an hour. Don’t shower. I want to fuck you all sweaty like this.”

I nodded. On my way home, I texted him: “I think I need private yoga lessons from now on. You game? What will you charge me?”

“How about access to that body whenever I want it?”

I might never have attended another yoga class, but I managed to keep up a practice in private.