At the center of her life, Jasmine “Ivanna” Espy is a storyteller.

Whether she’s writing poetry or directing film, Espy’s dream is not only to share the experience of being human, but to inspire others to share their stories, too.

Her new documentary, “My Gold Lining: A Documentary on Hidradenitis Suppurativa,” depicts life for two black women living with HS. For her part, Espy has been struggling with HS for over a decade, and says that she “longed” to see someone like her represented somewhere in the media. 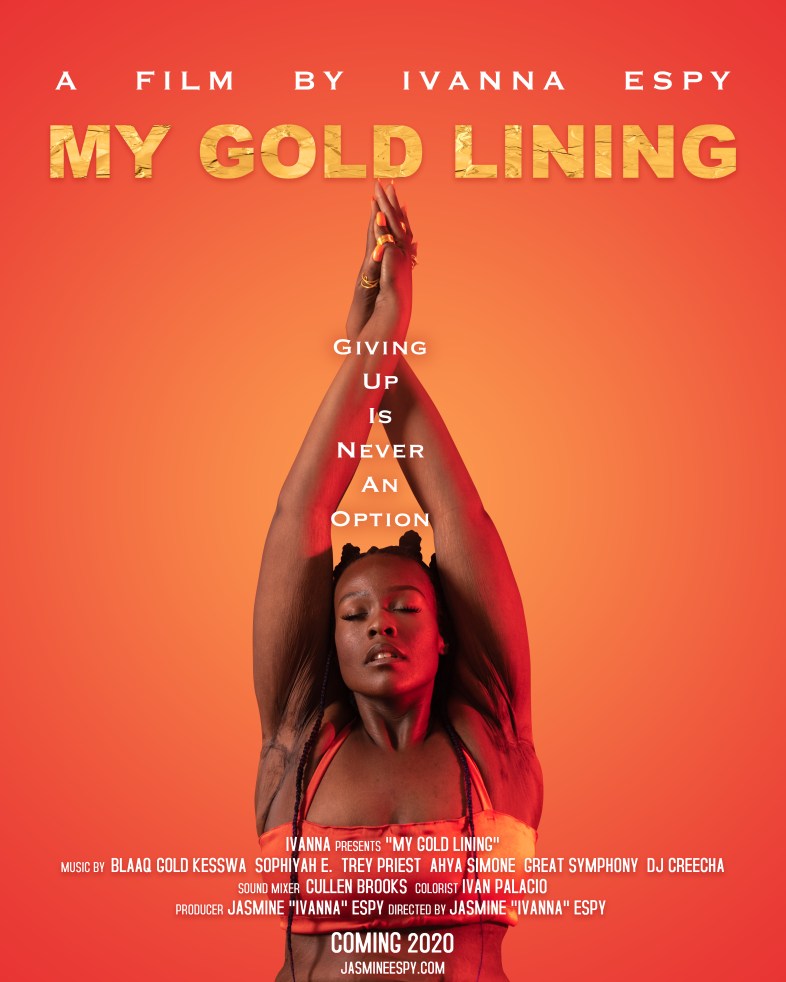 First diagnosed in the 9th grade, Espy’s manifestation of the disease actually began a few years prior. “Studies have shown women with HS primarily develop the condition around puberty, pregnancy, and in some cases during menopause,” she shared.

Upon receiving her diagnosis, Espy remembers feeling “relief,” given that the other possibilities were even more daunting. “Physicians said I had MRSA, a staph infection, and even a rare blood disease that would probably kill me in the next few months,” she said. “I was tired of being fed the wrong information so, when Dr. Iltefat Hamzavi, of the Hidradenitis Suppurativa clinic at Henry Ford Hospital, finally said I had HS, I was beyond grateful this disease that interrupted my life had a name.”

It was only shortly after that the moment turned bittersweet, and she realized that she’d likely be dealing with this for the rest of her life.

Describing the realization and “burdensome” and “shameful,” Espy says that the prognosis looked bleaker the more research she did.

“Every patient has their own experience with HS, but I think one of the most misunderstood things about having HS is its classification,” she shared. “When some people hear skin and disease their minds automatically go to an STD or another contagious skin disorder. This also makes me realize there needs to be more education around STDs and contagious skin conditions because it isn’t something to be feared. No one should be shunned or penalized by society for something their body just does with or without their control. HS is not synonymous with STD.”

She went onto say that another sorely misunderstood aspect of the disease is the mental and emotional effect it has on patients. 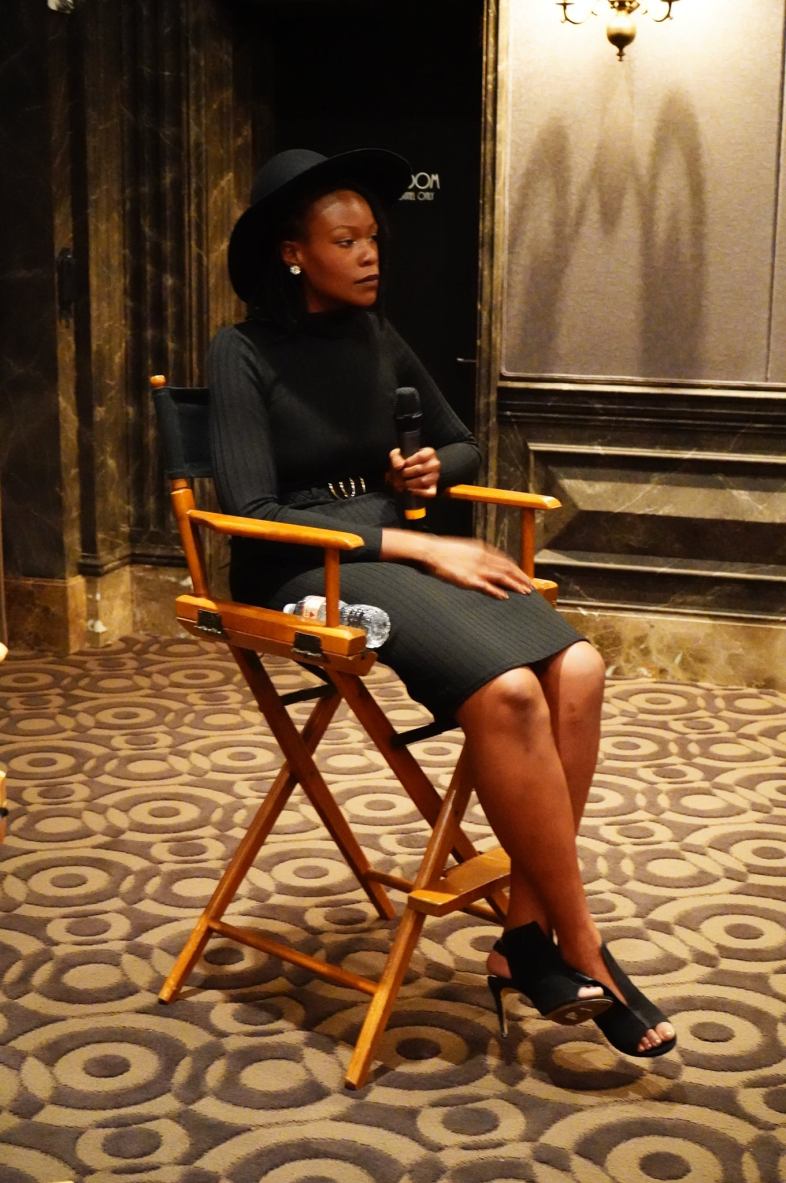 “Some of us already feel like burdens so if there was a training course of some sort where willing participants can get educated on how to show up for patients with chronic illness I think it would improve the quality of our experience socially, physically, sexually, emotionally, and spiritually,” she said.

As for what advice she’d give to others who are struggling, Espy says that healing HS “is not linear,” and that it “ebbs and flows, with some days being victorious and others being down right abysmal.”

Regardless of what day you’re currently experiencing know there is hope. Hope lies within the medical communities advancements in treatments, surgeries and diagnosis. Hope lies within the support system patients are building with each other online and in person. Hope lives through every patient choosing to do the work and start foundations, organizations, an awareness videos, fundraisers, etc. for education purposes. Hope lives through you being alive. The fact that you are willing to fight another day for the cure/ treatment you know you deserve is powerful. Especially in a world that would probably prefer if you didn’t exist at various levels. The most radical thing you can do is to live your life and take your healing into your own hands under medical supervision, if you can.

Ultimately, her goal is to inspire other patients to tell their stories, too.

“The goal isn’t to have this manifest through the mediums I’ve chosen to lean into but I am encouraging for patients to find a way to speak out and get their voices heard whether that be on a local, national or private scale,” Espy says.

“This is how the #MeToo movement started, one black woman had the courage to speak on her experience and other woman then found there was also space to tell their stories and potentially heal as well. There’s a movement I want to start with HS that first begins with healing and ends with storytelling.”