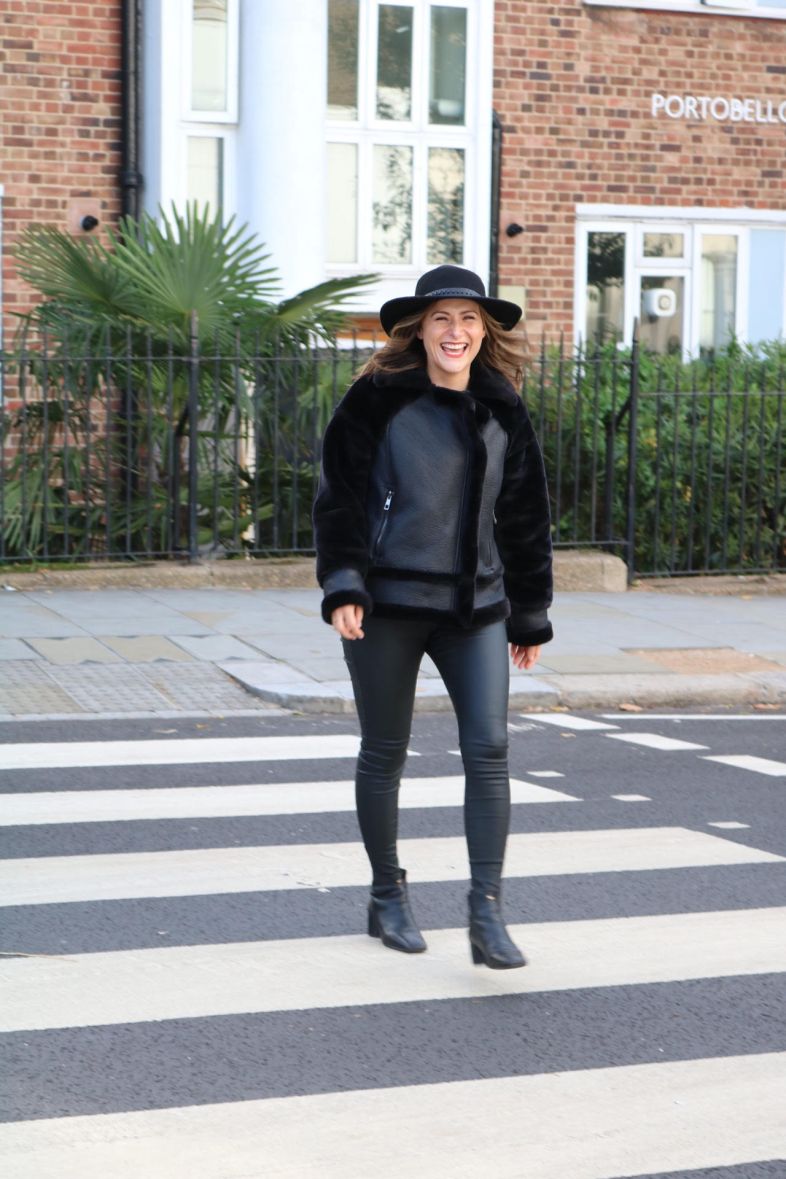 For Hayley Ray, the first symptoms of Endometriosis started innocuously enough. By 12 or 13-years-old, she was experiencing increased bleeding during periods, clots, and cramping in her abdomen. Eventually, it evolved into headaches that would sideline her for weeks at a time. “I’d miss time from school, social gatherings and events due to unbearable pain that would make me sick and collapse. I was left in bed unable to move for days. I even remember having to crawl to the bathroom,” she said.

When she collapsed in public, people said to her: “Stop being over-dramatic.”

These experiences in no small part contributed to Hayley’s ultimate life path, which was to become a health coach that helps other women cope with the pain of illnesses such as Endometriosis.

However, to arrive there, Hayley first had to get some clear answers, and a diagnosis was not easy to come by. “It was a painful and isolating process,” she said. For years, she was told that she was experiencing “hereditary period pain,” and it stood in stark contrast to her reality, which she explains, nobody could really understand.

“Every examination from my GP would always end with: ‘It’s just period pain and unfortunately it’s hereditary. I can prescribe you some stronger painkillers such as codeine to help with the pain.’ This carried on for a grueling 3 years,” she explained.

Eventually, as a post-grad, Hayley’s ongoing health crisis began to impact her mental health. In the aftermath, she was left with low self-esteem, anxiety and even worse symptoms. It wasn’t until an emergency situation occurred, in which she had to be transported to the hospital from work by an ambulance, that Hayley realized something had to give. In the days that followed, she researched different gynecologists, and came across Shrini Irani, in the U.K. Finally, she received the correct diagnosis. 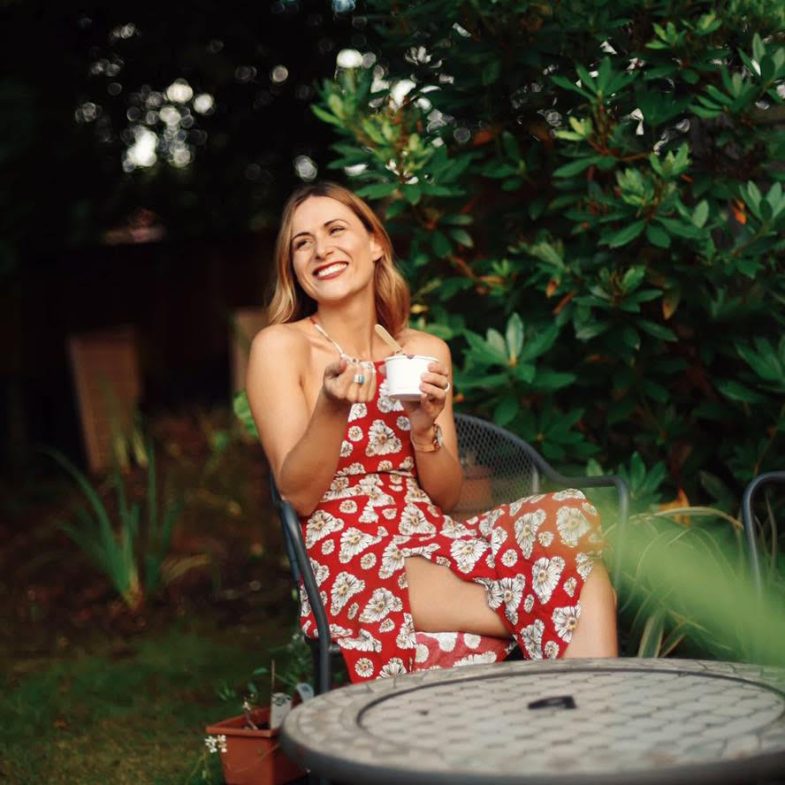 In the years afterwards, Hayley had two operations to remove scar tissue, and then had some cancerous cells removed as well. As for her long-term treatment, surgeries to remove tissue and cysts were combined with healthy eating, getting a full night’s sleep each night, reducing stress, and taking supplements. Altogether, she created a holistic approach to healing her body.

Hayley also believes a metaphysical practice helped her as well. “I’ve found meditation has really helped my symptoms, as breathing allows the body to calm itself. It does this by sending signals to every single cell floating around and letting it know that it’s safe,” she said.

Her true calling was revealed to her over time. “I always dreamt and wanted a life where I’d work for myself and serve others,” she said. “I’d be the go-to girl when people needed advice. Whether it was health related, relationship life or even fashion advice, I was that girl.”

I’m in true alignment with my soul’s purpose when I help women turn their pain into power. It’s such an empowering and beautiful experience to be part of and I’m so grateful that I’ve been able to transform something that once had such a negative impact on my physical, mental and emotional health into such a positive outcome.

For women going through what she did, her advice is simple: “Never give up from getting a diagnosis, never settle for anything under your standards,” she says. And as for the advice she’d give her younger self? “You have no idea how fantastic your journey is going to be. Every tear, laugh, emotion and frustration will build you, not demolish you.”