The people you underestimate usually end up becoming super successful in the same way that the “cool kids” end up becoming complacent. The weird truth is that you don’t want to be “cool” when you’re young, you don’t want to peak too soon. You have to be careful of what you accustom yourself to being validated for. Whatever it is will become you, and you’ll stop striving for more.

Underestimated women, in particular, tend to be the most successful because their skills are unique. They might not be the most stellar students in the traditional sense, but that’s because they were not meant to thrive in that kind of system. They have gifts that apply in the real world, that resonate with people who aren’t just academics.

They are the most successful because they have to pave their own way. They have to come up with an idea, a business, a theory, an approach that nobody has before, one that they would never have been able to conceive of if they understood the world the way everybody else does.

They become the most successful because they have a little chip on their shoulder. They know that they are worth more than what the world had valued them as, and they become intent on proving it – if not just to other people, then certainly to themselves.

They become the most successful because they learn that society holds them back by conditioning them to care about stupid stuff, like how their jeans fit. They learn that things like that don’t matter when their lives are devoted to developing who they are and what intellectual contributions they have to give to the world.

They become the most successful because women are underestimated. They are lauded for being beautiful or having a family, and while those things are nice, people still don’t expect women to be a whole lot more. That’s the sad, dark reality of it all: underestimated women become the most successful because nobody expects them to succeed wildly in the first place.

They are the most successful because they are at first misunderstood. Because they become all too acquainted with what it feels like to be laughed off, disregarded and seen as average. Because they want to help create a world that is different than the one they grew up in, because they want to welcome into it other women who they see power in, the same women that the rest of the world assumes are just ordinary.

Brianna Wiest is the author of 101 Essays That Will Make You Change The Way You Think, available here. 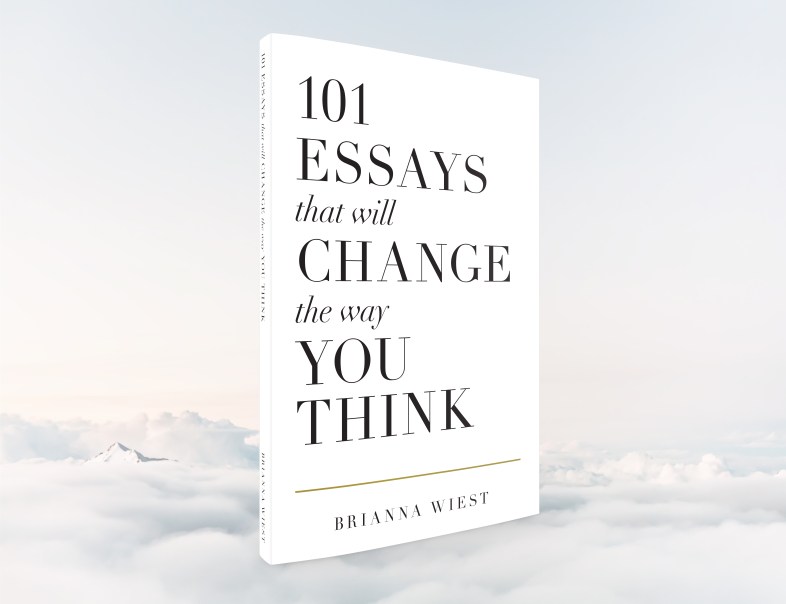 My new book on self-sabotage is out now.

A Reminder To Never Underestimate ‘The Underdog’

6 Things That Are Standing In Your Way To Success

Successful People Will Avoid You If You Do These 5 Things