Agastopia — (n) admiration of a particular part of someone’s body

Bibble — (v) to drink often; to eat and/or drink noisily

Bobsy-die — (n) a great deal of fuss or trouble

Borborygmus — (n) a rumbling or gurgling noise in the intestines 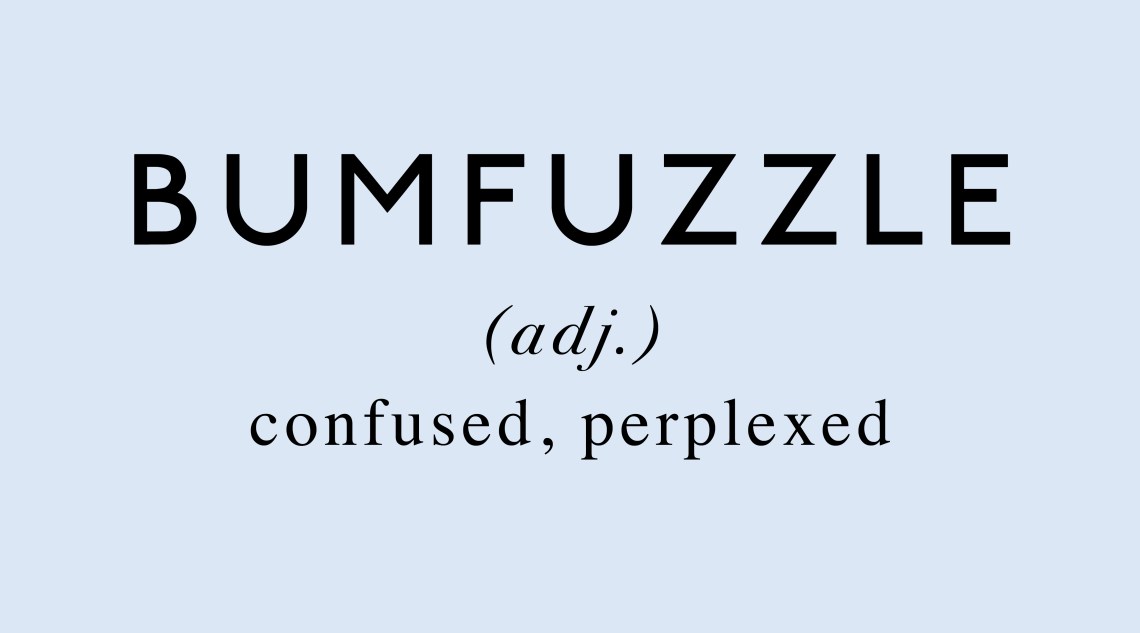 Cabotage — (n) coastal navigation; the exclusive right of a country to control the air traffic within its borders

Conjubilant — (adj) shouting together with joy

Discombobulate — (v) to disconcert of confuse

Dipthong — (n) two vowel sounds joined in one syllable to form one speech sound, e.g. the sounds of “ou” in out and of “oy” in boy

Donkey Engine — (n) a small auxiliary engine on a ship

Dragoman — (n) an interpreter or professional guide for travelers

Erinaceous — (adj) of, pertaining to, or resembling a hedgehog 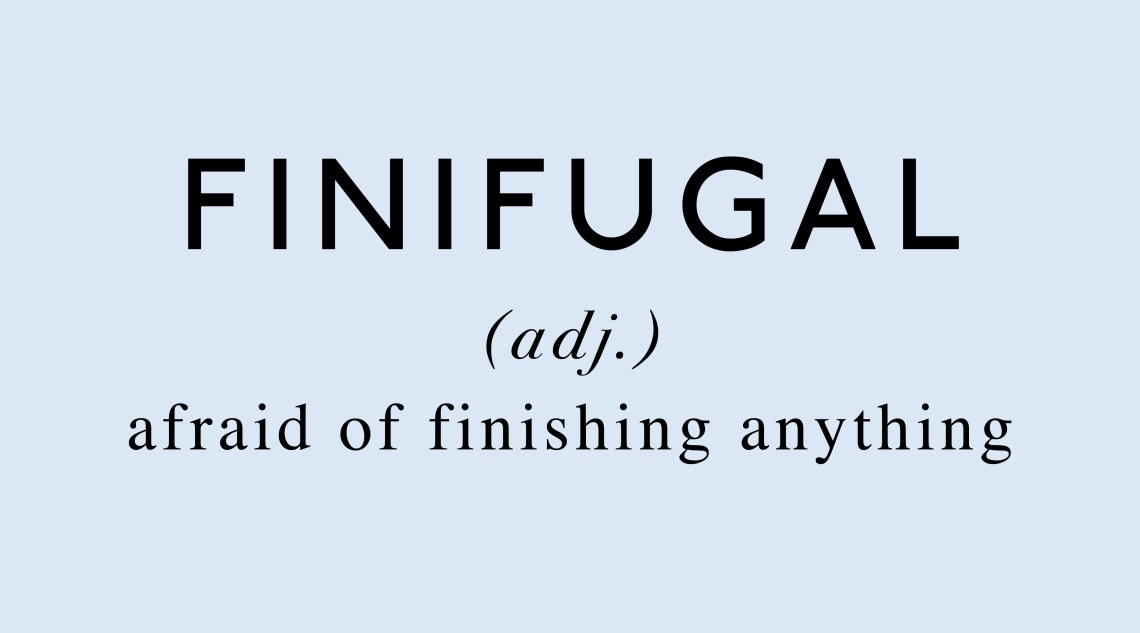 Finifugal — (adj) afraid of finishing anything

Fipple — (n) the mouthpiece of a recorder or similar wind instrument

Firman — (n) in Turkey and some other Oriental countries, a decree or mandate issued by the sovereign

Flummox — (v) to perplex someone greatly

Futz — (v) to waste time or busy oneself aimlessly

Gobbledygook — (n) language that is meaningless

Ill-willie — (adj) having an unfriendly disposition

Impignorate — (v) to pawn or mortgage something

Kerfuffle — (n) a commotion or fuss

Macrosmatic — (adj) having a good sense of smell 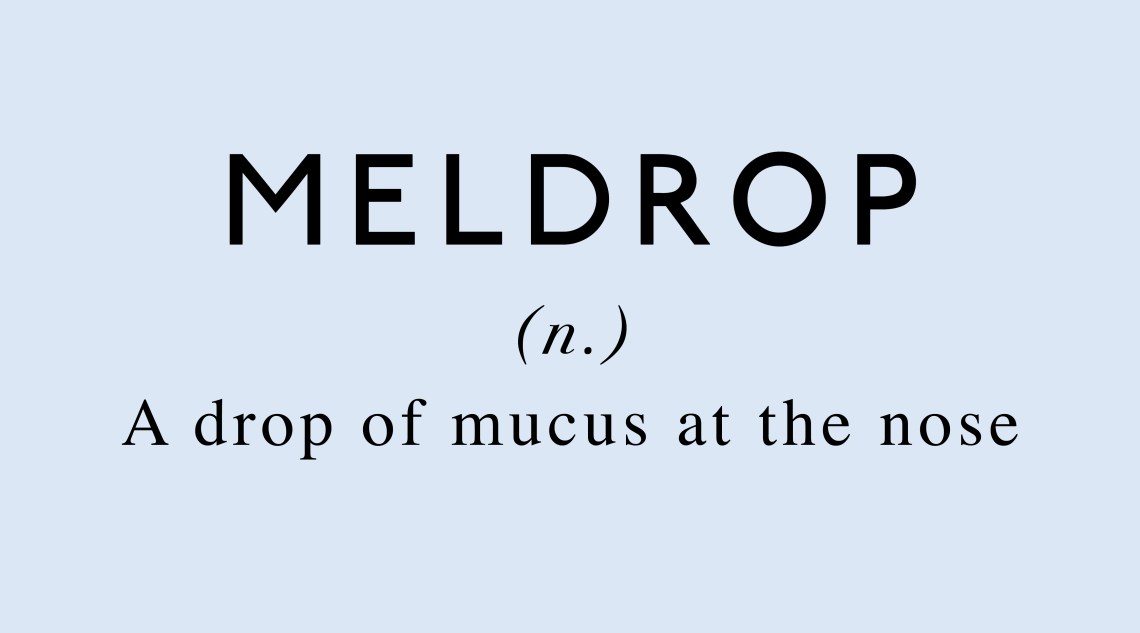 Meldrop — (n) A drop of mucus at the nose, whether produced by cold or otherwise

Nudiustertian — (n) the day before yesterday 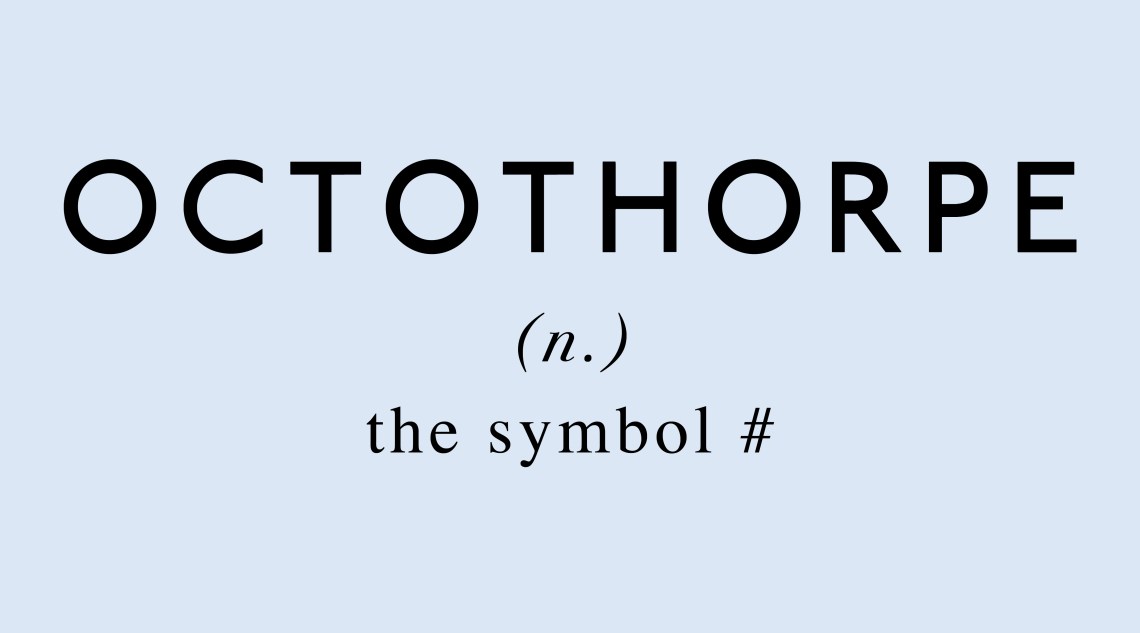 Quomodocunquizing —  (v) making money in any way that you can 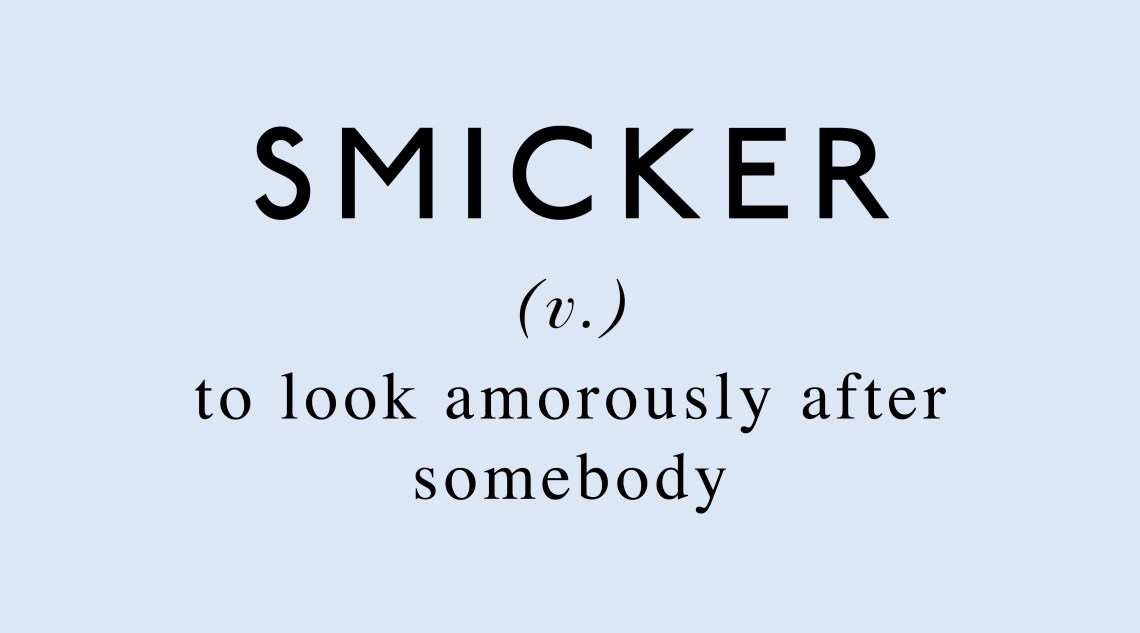 Smicker — (v) to look amorously after somebody

Snickersnee — (v) to engage in cut-and-thrust fighting with knives

Tittynope — (n) a small quantity of something left over

Valetudinarian — (n) a sickly or weak person, especially one who is constantly and morbidly concerned with his or her health

Whippersnapper — (n) a young person considered to be presumptuous or overconfident

Xertz — (v) to gulp down quickly and greedily

Yarborough — (n) hand of cards containing no card above a nine

I am a naughty forest nymph. Read more articles from Sylvie on Thought Catalog.

60 Words That Start With K For Those Keen On Language

50 Words That Start With X That Will Make You Xany

100+ Of The Best Cool Words For Speaking And Writing

100 Positive Words That Will Brighten Your Day

40 Words That Start With Q And Their Quirky Definitions

50 Words That Start With A That Will Absolutely Amaze You