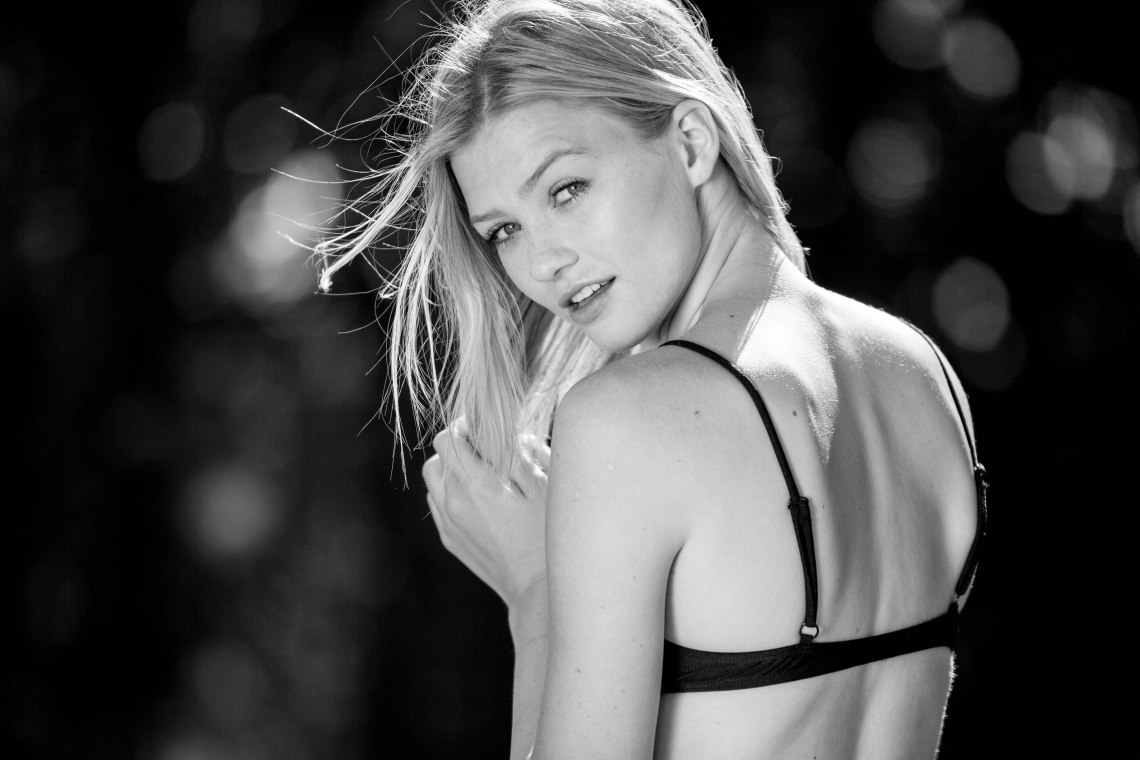 I was walking down a subway platform yesterday when this pale green dress jumped out in front of me – so tiny and smooth that it looked like the skin had been peeled off of a lima bean and pasted on to this woman’s body. She was wearing these black heels that were not just open-toed, but open-footed, if that’s a thing, and her curls were colorful and alive, both spring-like in texture and aesthetic. Like a unicorn sighting, it left me enchanted and bewildered.

Look, I’ve lived in New York my entire life. I know what people look like here… and I know what women look like here. There are several kinds of pretty going on—there’s picturesque women like the lima bean babe I just described, there’s women who bring to the table this fresh-faced cotton candy thing that only exists in their hometown, there’s foreign women from corners of the world that have unpronounceable names, and then there’s the women who look thrown together, natural and effortless, but thrown together.

I’m not consumed by looks. I don’t know what’s ‘in’ this season. I wear makeup (sometimes) and bangs in the colder months, I let my hair grow out and wear bare skin in the summer. I never remember to put on lotion, and if I run out of face wash, it takes a while for me to replace it. Most of my clothes are sloppily thrown on hangers, threatening to fall to the floor of the closet every time I look in their direction. I am, on the outside and definitely on the inside, thrown together.

So that’s the kind of beauty I understand. This is the kind of beauty I think most of my friends possess – they’re candid, their hair is hit or miss, it’s not common for them to wear cat eye makeup unless it’s October 31st. Most of them can manage in heels, some of them don’t bother. Plus, they’re my friends—I know what they think their problem areas are, I know what colors they think they don’t look good in, I know if wearing a 4-inch heel makes them homicidal. These questions are not for them.

These questions are for women like lima bean. Babe… you had not one wrinkle in that tiny dress. Were we riding the same train? Why do I always feel so wrinkly and how do I prevent it? Serious question.

How come no one has peeling skin? I know we’re supposed to be careful out in the sun, but really, is no one getting accidentally sunburned anymore? No one’s even slightly discolored, a pale blotch in the shape of Lake Michigan where the tan’s disappeared? No one?

Do your bra straps ever show? Doesn’t seem like it.

What is it like to run in heels and not feel like you’re endangering yourself and any small children in the vicinity?

That shirt doesn’t look like it came out of the dryer tangled with a bra and a beach towel—explain what I’m doing wrong.

Does perfection bore you? Do you look at people like me and wish your hair would frizz a little, that your bra would peek out? Do you ever want to let your nail polish chip? Or is this, the coiffed hair, the ironed shirts; is this your version of happiness?

I have a nice life. I will not pretend that having every hair in place would make it better, make me better. The most beautiful people I know are beautiful because of the things they say, the things they do, and the things they believe. They are supermodels and Plain Janes and they’re all equally fascinating and warm.

I don’t want these questions answered so that I, too, can present a flawless face to the world. These are things I genuinely don’t understand, but want to. Because when I see another woman, I don’t want to look at her like a unicorn. She’s not a unicorn—she’s a person with feelings and goals and most importantly, issues. Like me. I want to look at her like my peer—one who hates heels as much as I do, one whose bra strap isn’t showing because screw it, she’s not wearing a bra—not some question mark of a person who’s only as deep as the thin, expertly-applied layer of foundation on her face.

So seriously—how many of your unborn children did you sell on the black market to master that top knot? Inquiring minds want to know.

It Looks Like This Jogger Just Randomly Decided To Murder Someone?

I Was Taught Not To Trust Women