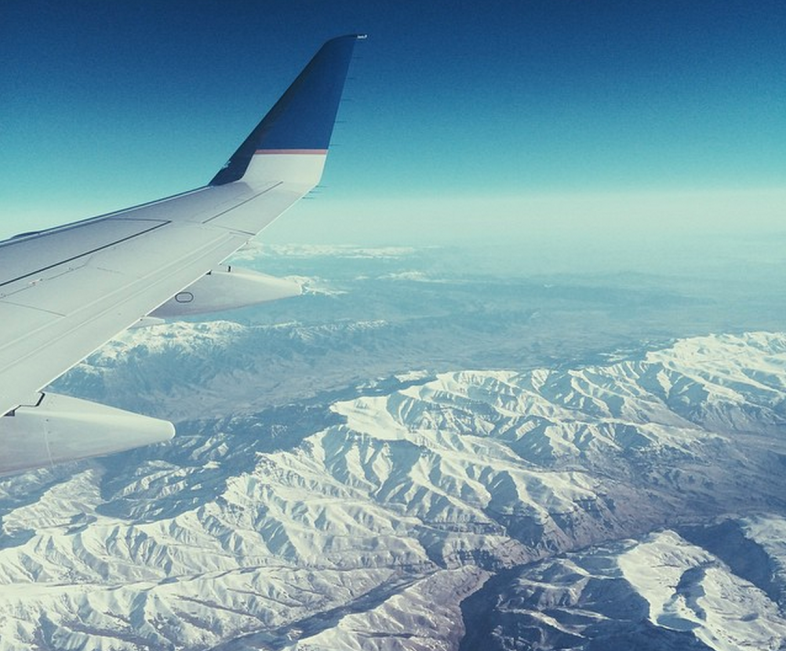 2. You’re not absolutely positive it’s worth it. No relationship is guaranteed to last, but if you really want to work for it, you will. If you’re hesitating and questioning every angle, you’re looking for a problem. Healthy deliberation is one thing, making excuses and trying to disguise them is another.

4. If you can’t see a future with them. Distance puts a huge strain on your relationship so if you know that at some point in your life, you’ll probably break up, consider saving yourself the hassle. The hardest break up to initiate is when there’s no immediate problem with your relationship, but you know you’ll hit one.

5. If you don’t have sex when you’re together. If you’re not taking full advantage of reunion sex, it doesn’t bode well.

6. Your relationship is strained when you’re apart, and you’re just trying to ignore it when you’re together. Distance gives your relationship an excuse to be strained. It gives you an easy out to every problem between you. If you’re face-to-face, and there’s still tension, distance isn’t the only problem.

7. When you’re entirely different from your single self in a relationship. If you’re constantly changing yourself to be a better fit in your relationship. Are you trying to please yourself, or your partner? You can fake it in a relationship for a long time, but not forever.

8. They’re always a little different in person. We live in the digital age, it happens. If you have great conversation with someone via text, phone calls, Skype sessions, but it doesn’t translate well in person, it’s going to be hard to facilitate connection. You can’t be in a relationship via smartphone.

9. When you dread being in the same place because you won’t be able to sidestep that one characteristic of theirs that you hate. You’re no longer “needing your space,” you’re hiding from part of your relationship.

10. If you describe your relationship as “good for now” on a regular basis. Being in love and knowing it won’t last doesn’t make your relationship less valuable. But if you’re waiting for it to end, and happen to be across the country from each other, you’ll be more driven to cheat because the irreparable consequences were bound to happen anyway.

11. When you can’t re-learn intimacy. Sometimes even when you want it to come back, it’s gone. You start not touching each other because of the distance, but then space becomes easier than facing intimacy.

12. You’re not willing to compromise where you are now – your friends, your job, your community – for just one person.

13. You don’t miss them as much as you say you do. You’re having trouble admitting it to yourself, and would never mention it to them.

14. You look at moving to a new place to be with them as the step your life has to take, whether or not it actually appeals to you. It’s an excuse to start a new chapter, because you think that comes next after graduation, or after a certain amount of years spent with someone.

15. You’ve thought about splitting and chalked it up to “We can’t because of everyone else.” You rationalize staying together because your circles, family and friends are so intertwined that breaking up would be too complicated.