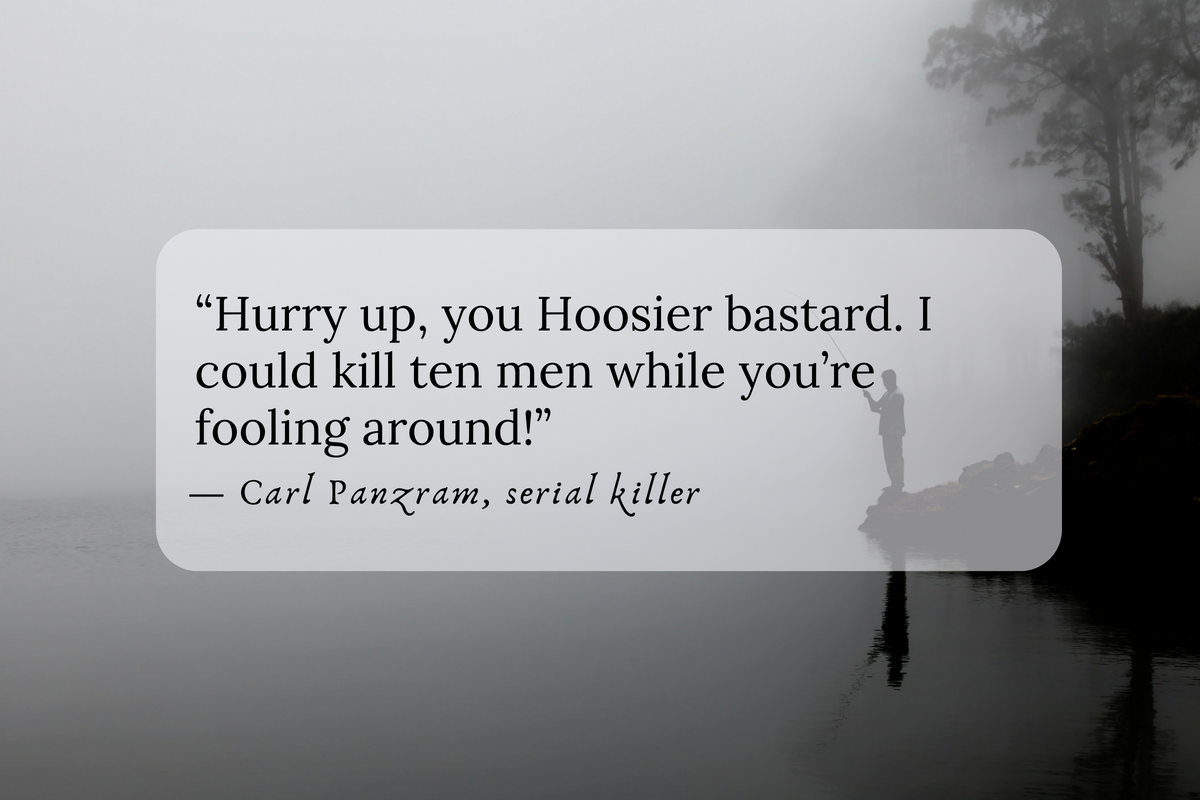 2. “Hey fellas! How about this for a headline for tomorrow’s paper? ‘French fries.'”

— Jean-Philippe Rameau, composer (as the priest sung hymns at his deathbed)

6. “I did not get my Spaghetti-O’s; I got spaghetti. I want the press to know this.”

7. “I’d like to thank the Academy for my lifetime achievement award that I will eventually get.”

— Eugene O’Neill, playwright (as he died in a hotel) 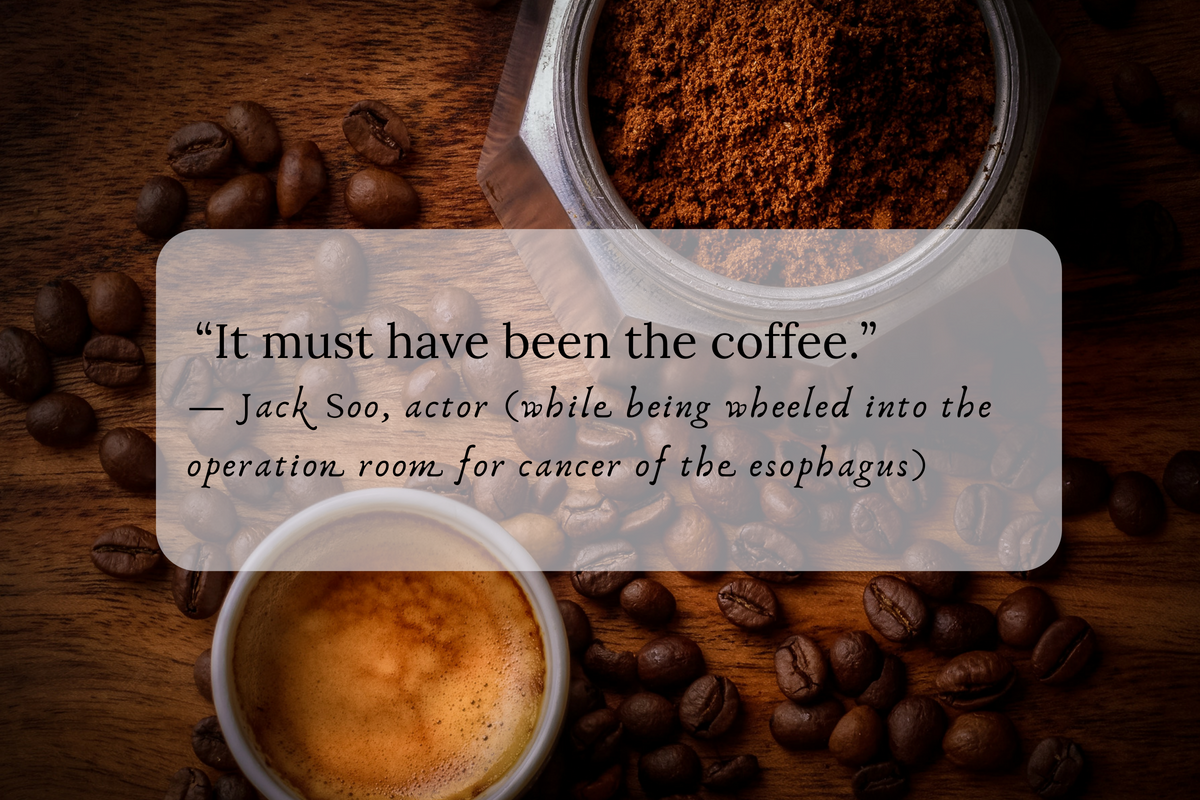 11. “Remember, Honey, don’t forget what I told you. Put in my coffin a deck of cards, a mashie niblick, and a pretty blonde.”

— Joan Crawford, actress (when her housekeeper was praying)

— Buddy Rich, drummer (when asked, ““Is there anything you can’t take?” by a nurse before going into surgery)

— James W. Rodgers, convicted murderer (when asked if he had a last request before dying by firing squad)

— Bob Hope, comedian (when his wife asked him where he wanted to be buried)

16. “Thank god. I’m tired of being the funniest person in the room.” 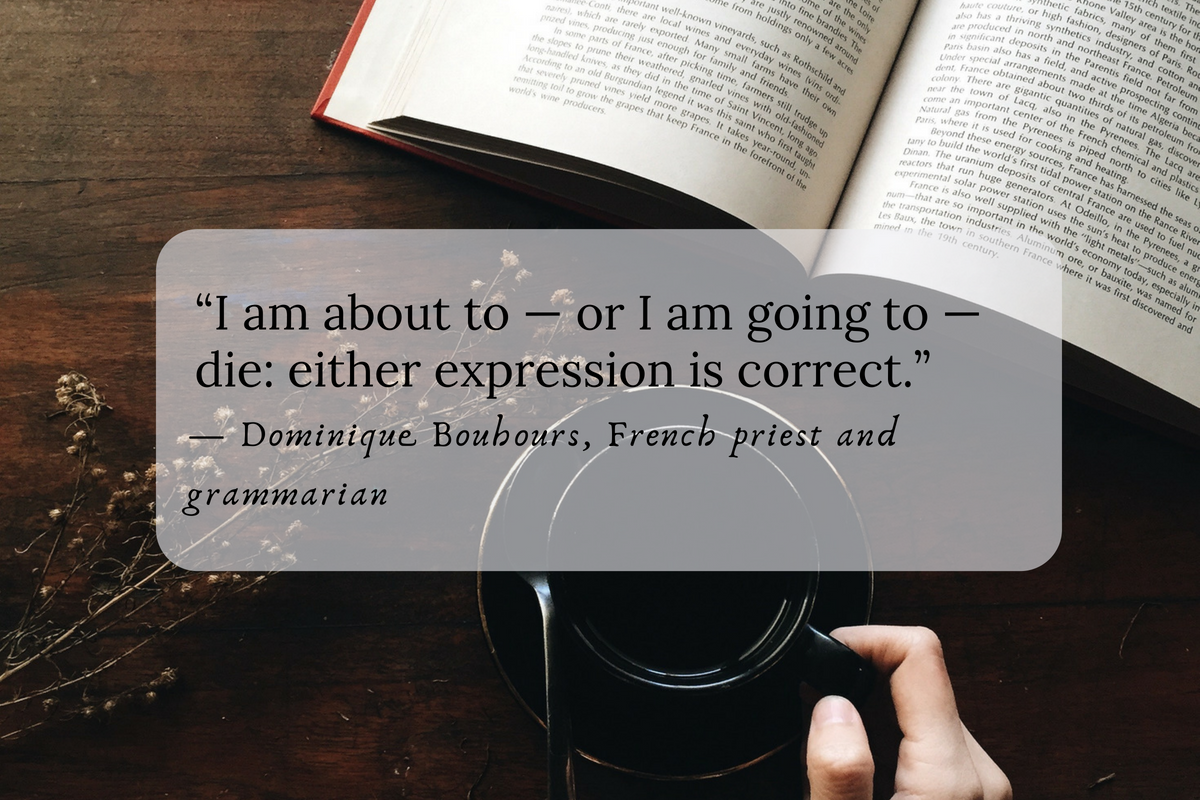 — John Sedgwick, general of the Union Army (as he was shot mid-sentence)

— Henrik Ibsen, playwright (after his wife said he was looking better)

21. “I should have never switched from scotch to martinis.”

22. “I am sorry to bother you chaps. I don’t know how you get along so fast with the traffic on the roads these days.”

— Ian Fleming, creator of James Bond (while ambulance crew took him to hospital)

— Voltaire, philosopher (after a priest asked if he wished to denounce Satan)

— W.C Fields, actor (when asked why he was reading the Bible)

25. “This wallpaper and I are fighting a duel to the death. Either it goes or I do.”

— Johnny Ace, singer (while playing with a gun backstage during a concert) 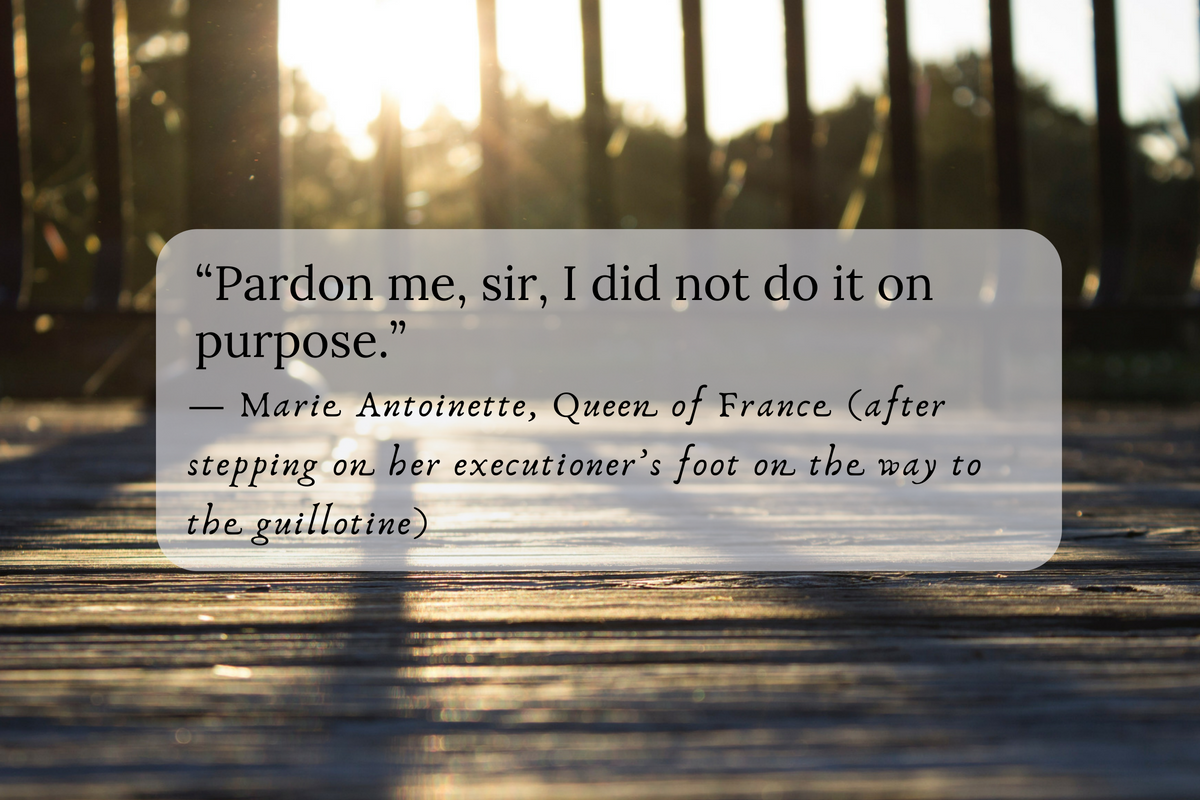 — Lady Nancy Astor, socialite (when she woke up and saw her family gathered around her bed)

— Tallulah Bankhead, actress (when asked if she wanted anything)

34. “I desire to go to Hell and not to Heaven. In the former I shall enjoy the company of popes, kings and princes, while in the latter are only beggars, monks and apostles.”

— Lawrence of Rome, deacon (while being burned alive as punishment)

— Sir William Erskine, 2nd Baronet (after he jumped off a balcony)

37. “Don’t let it end like this. Tell them I said something important.” 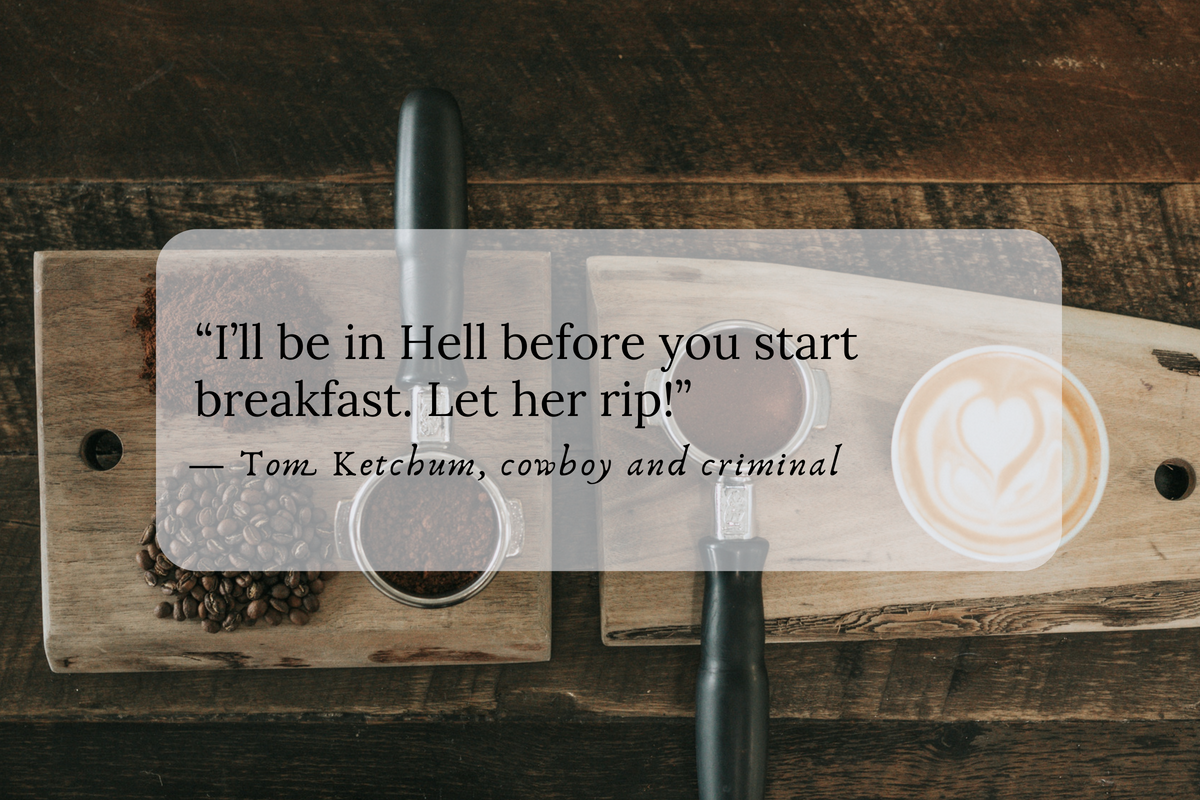 17 People Who Died On The Toilet

30 Mysterious Celebrity Deaths That More People Should Be Talking About