1. There are more dog people than cat people.

About six percent more US households own dogs than own cats. In survey after survey, people who say they love dogs outnumber cat-lovers by as much as five to one. About a quarter of all respondents say they love both dogs and cats—we will refer to such people as “bi-petuals.”

Dog lovers are friendlier and more extroverted than cat lovers, who prefer to be alone. Dog lovers also tend to be more confident and dominant than cat people.

And they will never let you forget this, nor the fact that they think cats are also far more intelligent than dogs.

Cat lovers tend to be more prone to anxiety and neurotic disorders than dog people. This may be because their pets are far less likely to constantly reassure them. 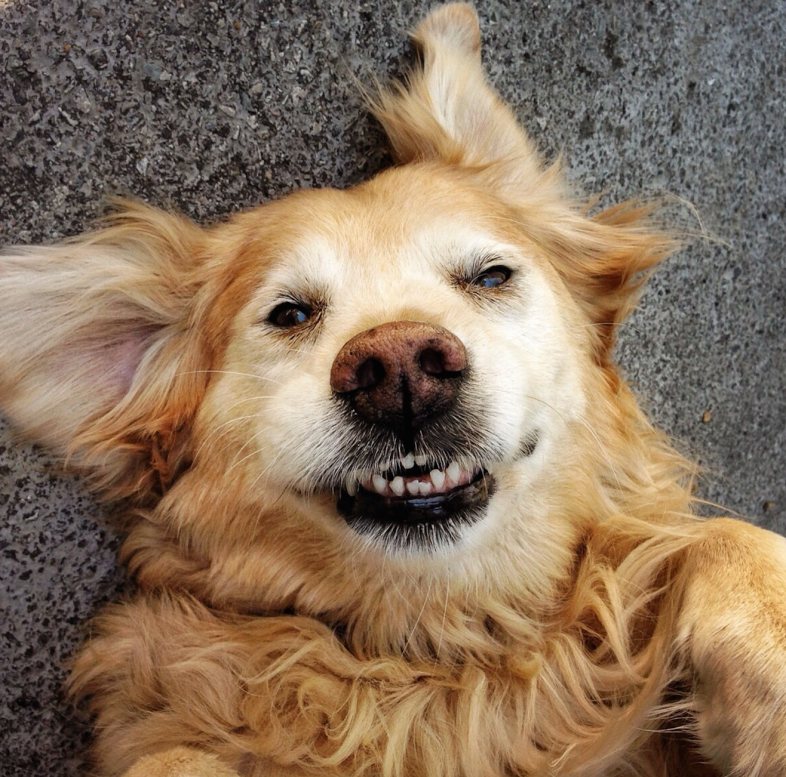 5. Cat people are more likely to live alone and in apartments than dog people.

One study shoes that cat owners are a third more likely to live alone than dog owners and twice as likely to live in an apartment rather than a house. The most likely individuals to own cats are single women.

6. Dog people are more likely to live in rural areas than cat people.

7. Dog people tend to be more conservative than cat people.

Cat owners tend to be nonconformists, while dog owners generally follow the tide and obey all rules.

Cat lovers generally score higher on thing such as open-mindedness, imaginativeness, creativity, adventurousness, and holding unconventional beliefs. Dog owners, much like dogs, will pretty much believe anything you tell them.

SENSITIVITY Cat lovers are sensitive Often times, people see sensitivity as a bad thing. This isn’t necessarily the case. Cat people were found to be more sensitive in this study, while dog owners showed fewer signs of sensitivity in provided tests.

It has been said many times that all dogs look like males and all cats look like females. Although there are exceptions, dog owners both male and female tend to view themselves as more masculine than cat owners do.

Studies have shown that people who love both dogs and cats—the so-called “bi-petuals”—have personalities almost identical to those of dog owners. In general, dog owners are more willing to tolerate the idea of owning a cat than cat owners are of owning dogs.

13. Dog people and cat people have a different favorite Beatle.

14. Dog people and cat people have a different sense of humor.

As already noted, dog owners tend to be more sociable and obedient. The flip side of this is that cat owners, much like cats, have minds of their own.

16. Cat people are more likely to be atheists.

ATHEIST some research data that suggests that more cat people than dog people are atheists.

Dog lovers are looking for a four-legged little buddy, while cat lovers want something that will purr and rub up against them and knead their paws into their fleshy folds when it’s dark and cold and lonely at night.

Sometimes, when I don't have anything important to do, I write.