One day it’s going to hit her that she deserves more than all of this.

And maybe she’s realized it for a little while now but she still believes in you.

She still chooses to see only the good in you, regardless of how many times you disappoint her.

One day there will be a shift in her that it was never her not good enough.

But it was a flaw in you for not realizing her worth.

It’ll be then she begins to put herself on that pedestal you used to sit upon.

It’ll be then she begins to build herself up the way she used to you.

One day it’ll hit her it’s not supposed to be this hard.

She’ll stop believing your excuses and giving you chances that should have ended a while ago.

Tired of the games.

Tired of being worried what to say when to say it and how long she should wait.

Tired of the confusion that you like her one day then it changes the next.

Because she didn’t need time to fumble through feelings dragging you through confusion.

She cared maybe a little too much.

Maybe she came on too strong.

Maybe she was too honest.

Maybe the texts were answered too quickly.

And the likes came in too fast.

The views on snap chat were always her first.

And you knew she’d answer every snap.

Maybe the tags began to annoy you.

And the double texts went against everything she was supposed to do.

Texting first made it too easy.

Knowing she’d answer every time there was no mystery to her.

There was only honesty. A brutal honesty you’ll never know in anyone you meet.

She cared about you and she wasn’t afraid to show it.

You used social media as a pawn to your game of chess but she never had to.

The truth is you care. I know you do. She knows you do too.

But you don’t care enough.

One day she’ll realize that.

She’ll realize the difference between priorities and choices.

She’ll realize the difference between making time for someone and doing things when they are convenient.

The difference between the two of you was she chose you every day.

She’d answer every call regardless of the time.

She’d come wherever you asked her to without question.

She knew never to ask the same of you.

Asking anything of you would lead to disappointment. So she stopped trying.

She’s going to walk away without a goodbye.

And one day you’ll begin to miss her.

She’s going to invest that time and energy into someone who didn’t have to fuck with her feelings to figure out their own.

And he won’t make excuses.

He won’t tell her what she wants to hear because it sounds nice.

And he won’t play her.

He’ll tell her he cares and he’ll show it.

One day she’ll meet someone who can give her everything she wanted you to.

That’s when it’ll hit you.

The likes will diminish.

Her name won’t be one you see when you make a story. And you’ll post one just to test her.

You’ll send her a text and she won’t answer at first.

And when she does, the conversation will be casual and cordial. She won’t be throwing herself at you or trying to make plans. She’ll ask how are you? And all you’ll want to say is how much you miss her.

But you won’t say that because even you know she deserves better than someone who took this long to realize it.

When it hits you she’s no longer yours to have, she’s going to look like the most beautiful woman you’ve ever met. And you’re going to wish you told her that a long time ago.

And you’ll admire her from afar the same way she did you. Waiting. Wishing. Hoping.

Sometimes it takes losing someone that wasn’t yours to wake you up and realize she’s the only thing you want to be. 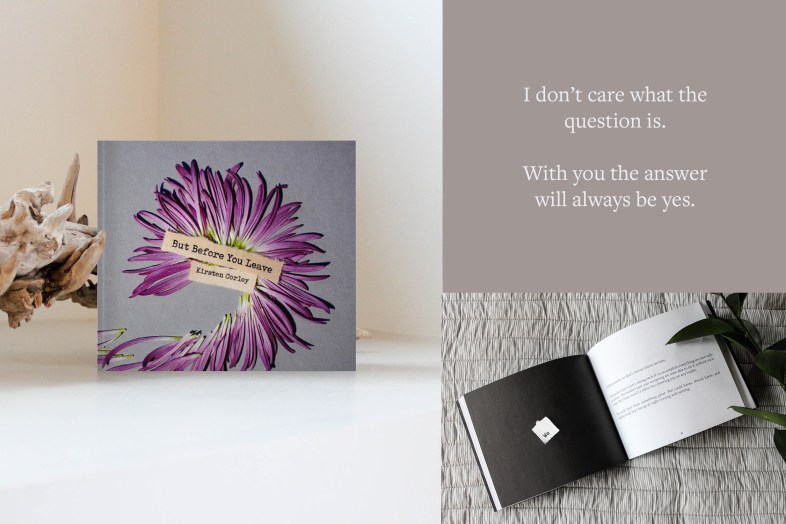 Writer living in Hoboken, NJ with my 2 dogs.