Every person alive exists within their own individual energy field and has their own aura colors.

This energy field is sometimes called soul, or spirit. The field contains all of the patterns, karma, traumas, and information from everything that you have ever experienced.

Each energy field exists at a certain vibration, and all fields are connected. Energy vampires, for example, take advantage of this and feed on other people to sustain themselves because their own vibration is very low. When you integrate your traumatic experiences, start feeling fulfilled, grateful, balanced and at peace, your field vibration rises, which is called ascending.

You can tell how your energy field is doing by examining how your life is going and how you’re feeling about it all. However, if you want to know how someone else’s energy field is, you can examine their aura. To read auras, you have to understand two things:

1. Everything is essentially a vibration.

2. We perceive color through reflection.

This means that an apple is not red, the surface of the apple is reflecting a wavelength that the human eye is seeing as red. An object will appear white when it reflects all wavelengths, or black when it absorbs them all.

To read the aura colors, what you have to do is gaze at a person (or yourself in the mirror) and let your eyes relax. Keep staring until you begin to see a colored outline around the body. That’s the aura, and here’s what each of the colors you can see mean: 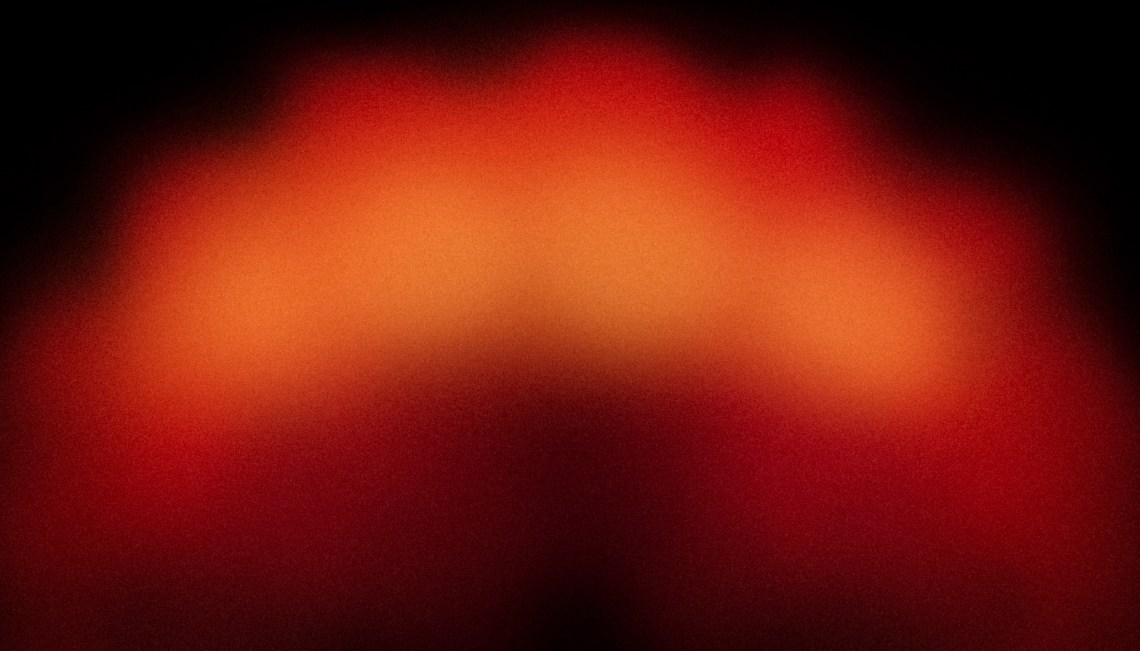 The red aura is connected to the root chakra, which is the ground chakra. Red auras are adventurous and willing. They are always open to trying new things, meeting new people, and testing boundaries. They are a bit defiant and can lose control of their emotions easily. Red auras mean the person can struggle with controlling their anger, or easily feel threatened and unsafe. Red auras mean the person is strong, direct, self-fulfilled, and primed for a lifetime of wellness and monetary success. 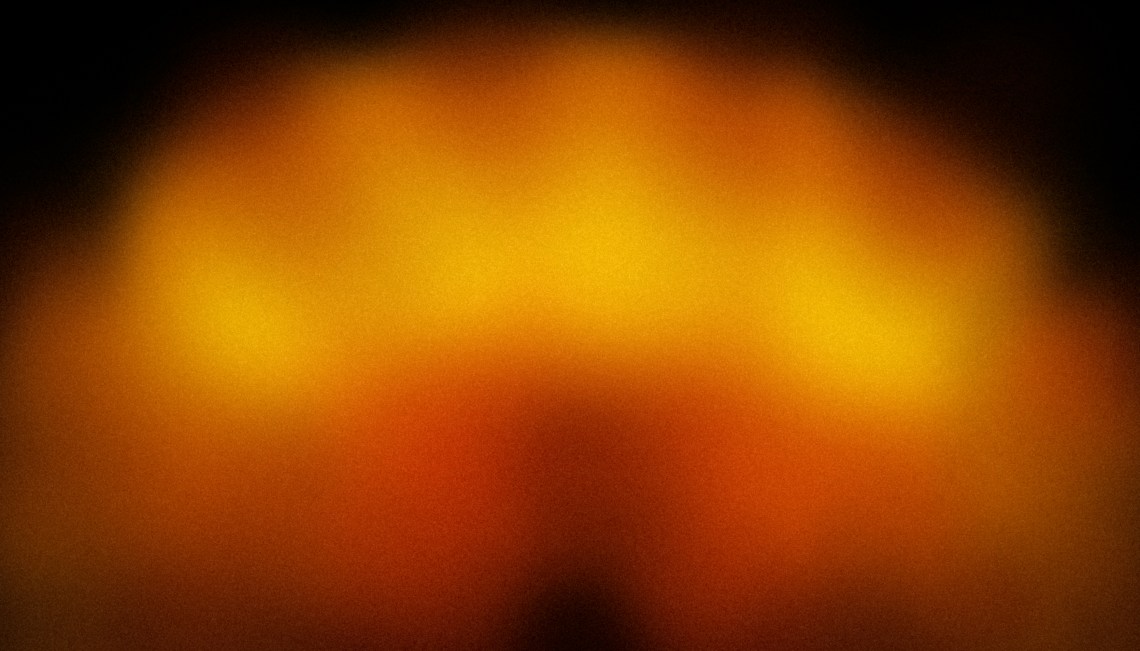 The orange aura is connected to the sacral chakra. Orange auras mean that someone is outgoing, people-oriented, and highly social (even if they often display traits of introversion). They are tribe-minded, regardless. Orange auras mean that these people are extremely thoughtful and can perceive other people’s needs, and charm them by meeting them. Orange auras are very sensitive but forgive quickly. They are also prone to overreaction, or over-dependence on others. However, they generally live happy and fulfilled lives. 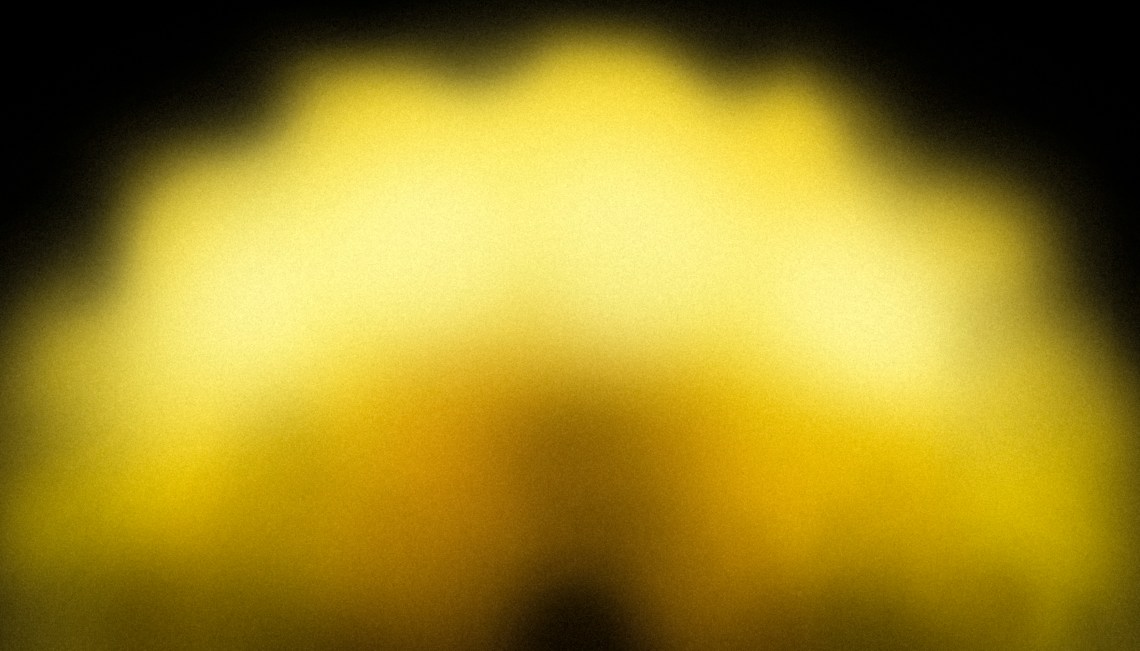 The yellow aura is connected to the solar plexus chakra. People with a yellow aura tend to be hardworking, independent, intelligent, and analytical. They are excellent communicators, and they are even better at noticing things about human behavior that most people fail to recognize. They have lots of friends and when they are not being so serious, can have a very silly and laid back sense of humor. 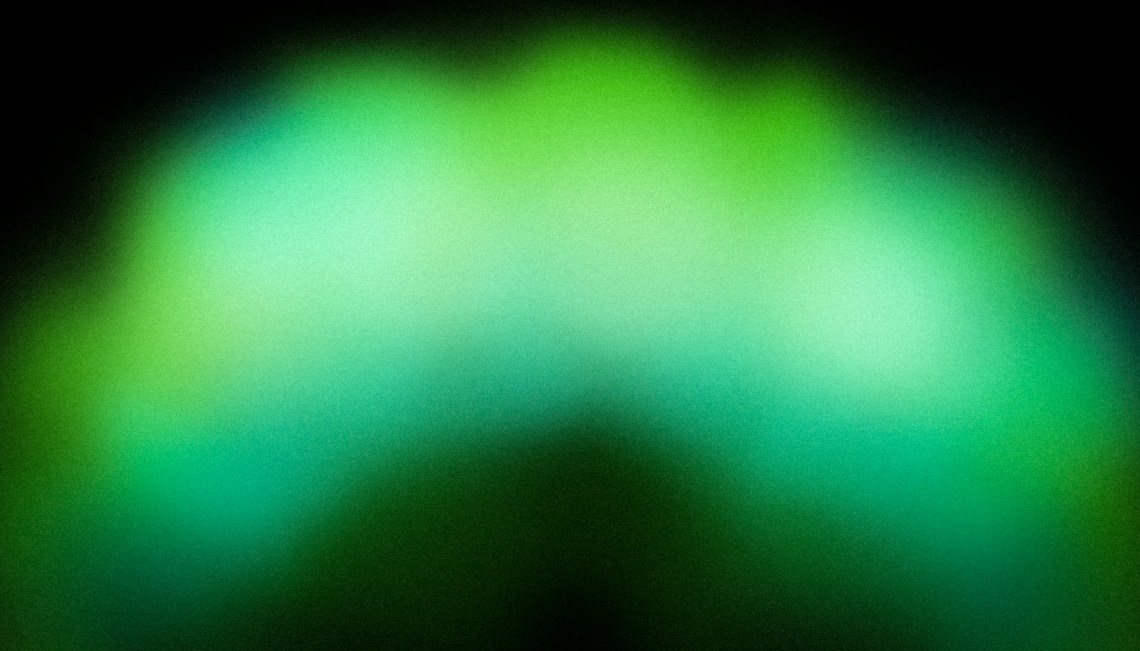 The green aura is connected to the heart chakra. People with a green chakra are loving, giving, and generous. They are deeply connected to the people around them, express unconditional kindness, and have an intent to leave the world better than they found it. However, they can also struggle with feelings of envy, inferiority, and jealousy, when that desire to be a healer and helper is taken on by the ego’s desire to be “greater than” the rest (which is a detriment to their true need, which is to be connected). 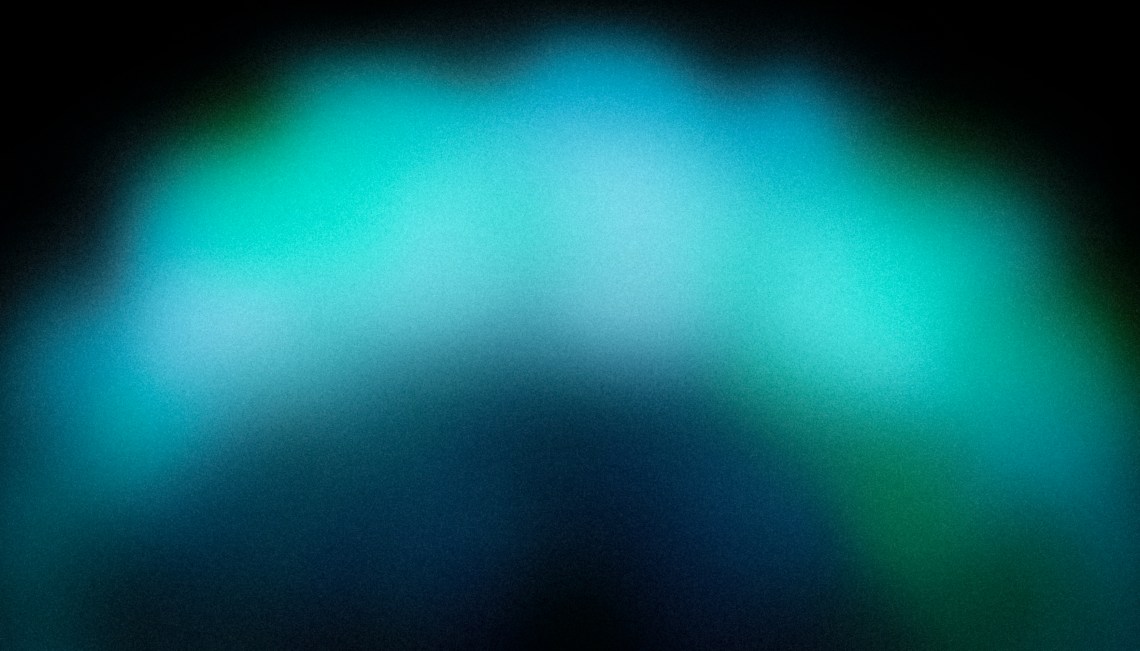 The blue aura is connected to the throat chakra. People with a blue aura are peaceable, calm and self-reflective. They understand the power of their words and of their intentions, and thus, they speak carefully and wisely. They’re naturally spiritual, wise, curious and always want to help others when they can. They can be creative, artistic, or at the very least, innovative in their field of choice. 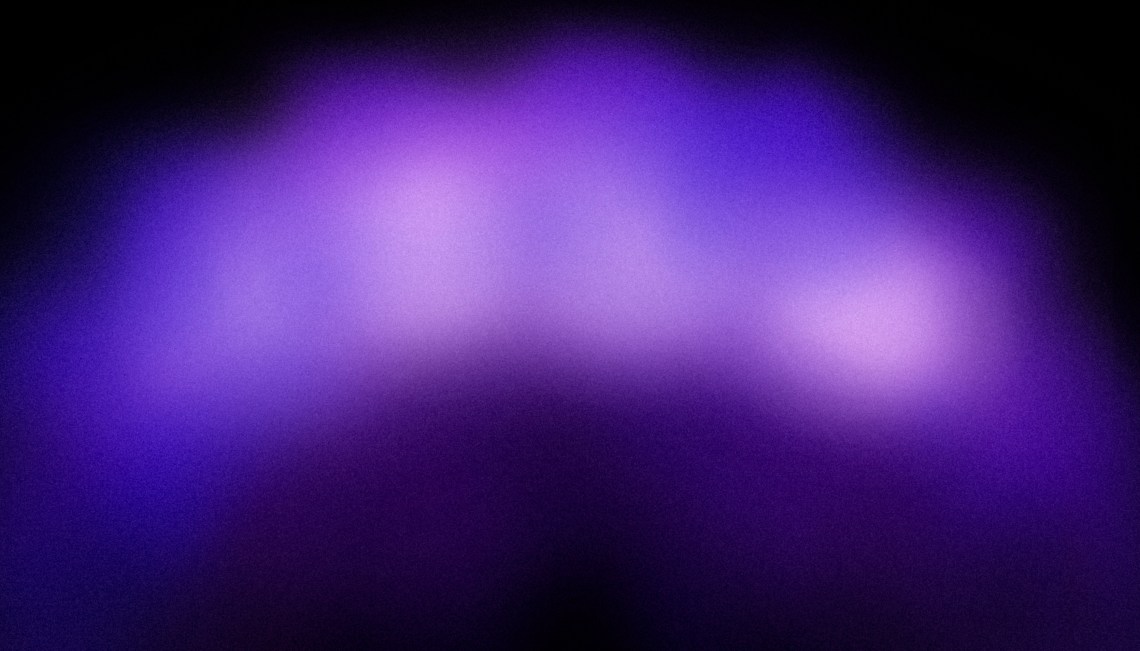 The purple aura is connected to the third eye chakra. People with a purple aura are among the wisest and most evolved there are. They are intuitive masters and are often very advanced in their personal development. They have a deep connection to source wisdom and use it for the betterment of humanity. They are future-oriented and idealistic and tend to live magical lives.

The white aura is connected to the crown chakra. White auras can mean a few different things: either that a person is a newer soul, with fewer experiences, or, a very old soul who has cleared out their karma and lives in a state of complete balance and harmony within themselves. White auras are the purest and divine that exist. They indicate someone who is psychic levels of intuitive, and deeply connected to the source. These people are transcendent and even angelic. 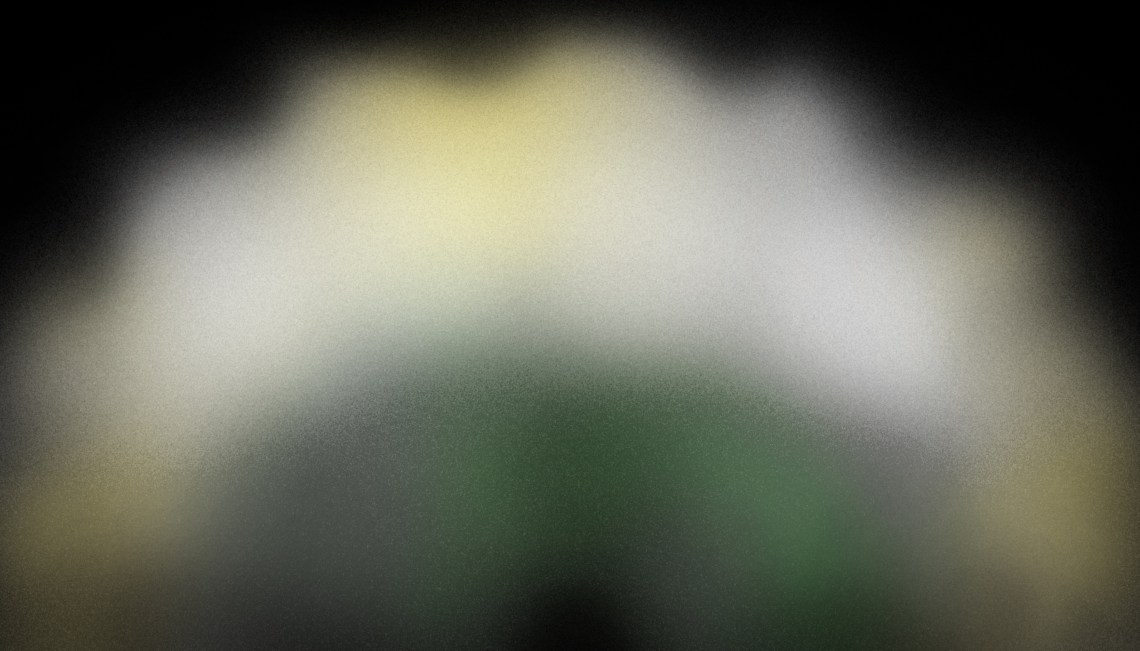 It is common to see a gray overlay around someone’s aura, or in parts of it. This indicates that there are blocked energies in that space. What that means practically is that someone had an experience they couldn’t let go of or rationalize, and thus, they disconnected from it and created a breach in their field. This breach impacts all of the energy (because everything, in truth, is connected) and to return to a healed, whole energy field, we must accept and allow everything that exists to merge and be unified. 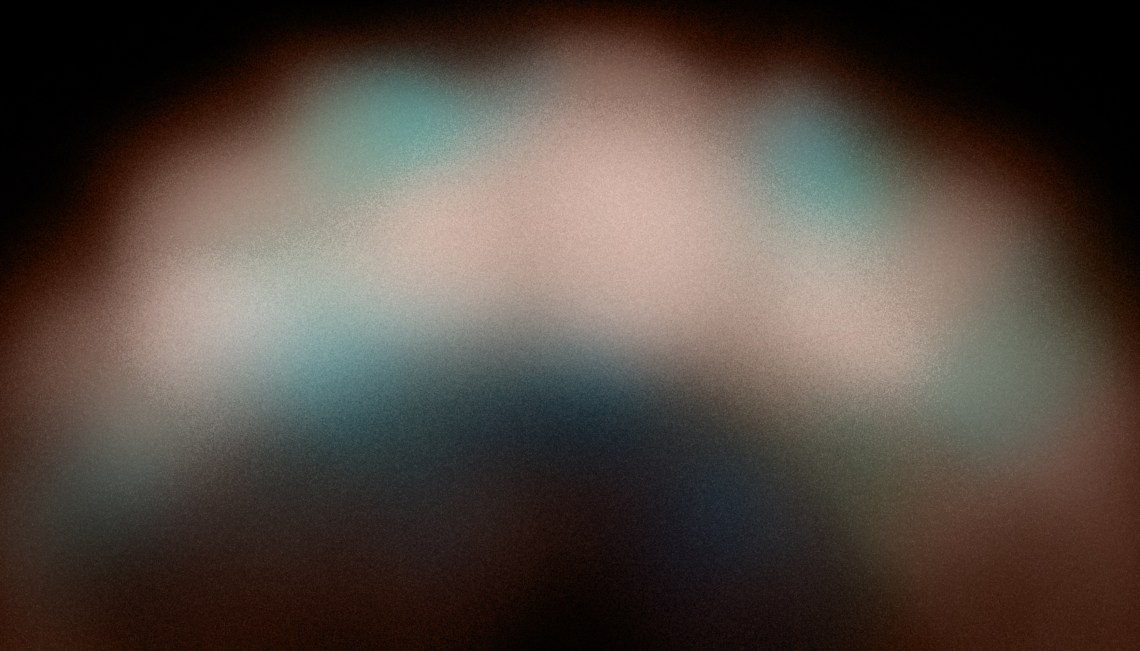 Another common issue is seeing a brown overlay, which represents a “muddied” energy. It is typical amongst people who envy others, or subconsciously weaken their own energy fields to be more likable or pleasing to abusive people who have no intention of accepting them regardless. 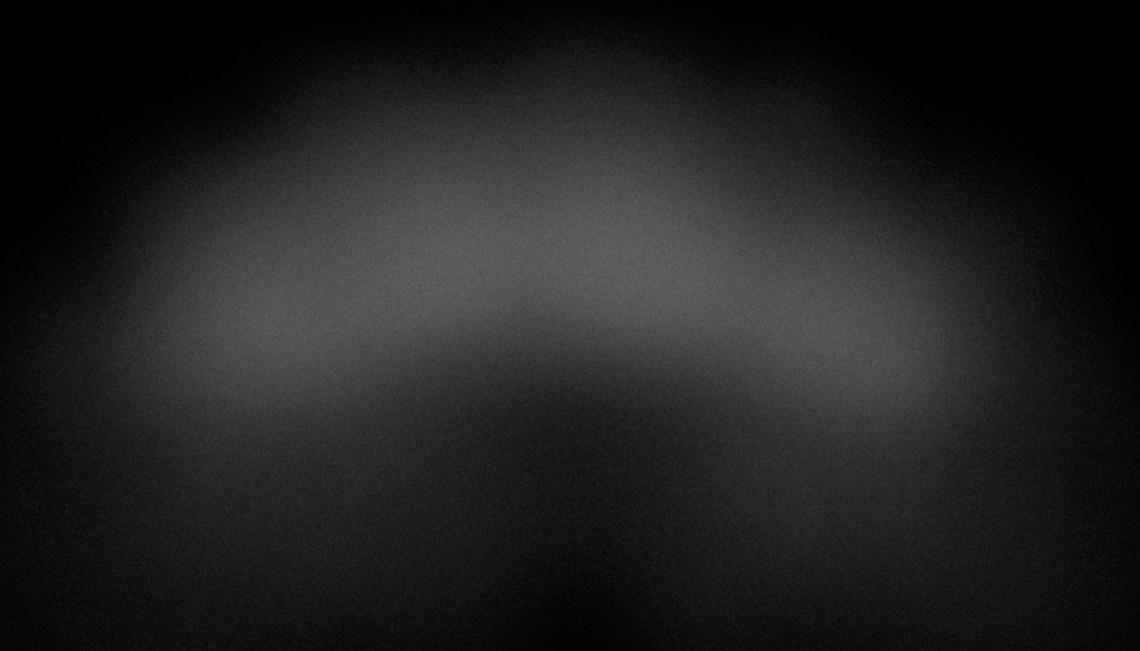 Black, or at times, dark grey, means that there is an accumulation of fear, emotional debris, and unresolved grief. It tends to appear with people who have longstanding issues with others, either from this life or others. These pockets of darkness also indicate potential health problems, so be aware of where the darker colors show up. Overall, a black or dark grey aura indicates that there is “clearing” and healing that needs to be done still.

What matters most is that you use your intuition no matter what. Also, relax and allow the color to be revealed to you – sometimes, when we want or need to see someone a certain way, it’s possible to project our feelings onto them and see them in that light. That’s why it’s easier to read strangers. When your feelings are involved, always remember that you could be more biased than someone else.

The True Color Of Your Aura, Based On Your Zodiac Sign

30 Healing Crystals Everyone Should Know About