The world knows Clarice Starling as a strong, confident woman who can take care of herself. Throughout movies, books, and now television, she has undergone tough times. However, she doesn’t consider herself a victim — and she never wants anyone else to view her as one, either.

Although Clarice Starling is a fictional character, she inspires women to be their own strong female lead. Clarice is good at her job and she isn’t afraid to admit it. No matter how many people question her, she knows she has earned her spot in the FBI. She understands she didn’t get lucky when she brought down the serial killer, Buffalo Bill. Her success was well-deserved. She earned her spot at the table. She deserves to work for the FBI as much as the men who continuously dismiss her. She might even deserve it more than them. 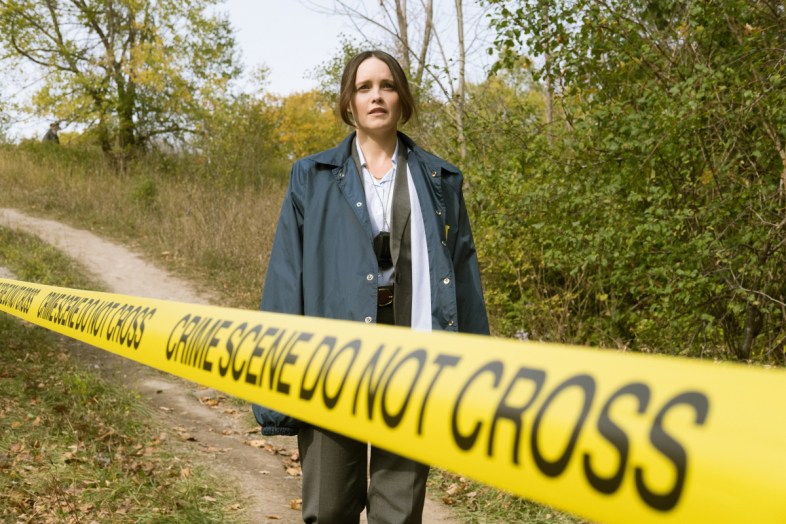 In 1981, women made up less than five percent of FBI agents. By 1991, after the movie The Silence of the Lambs was released, that number rose to twelve percent. Although the FBI was originally considered a place for alpha males, directors started to realize how important women are to the bureau. Women have been proven to be more effective in certain roles, like conducting interviews, searching female suspects, and playing discreet undercover roles.

Although women have shown their value time and time again, that doesn’t mean sexism has completely disappeared. It existed when Clarice joined the FBI and it still persists today. However, women are finding ways to outsmart the people who underestimate them.

In the new CBS series, Clarice, Starling is repeatedly reminded that her appearance is the first thing men see when she enters a room. She is taught that women have to be careful of their presentation because it impacts the way they’re viewed in the workplace. However, Clarice expertly turns the situation around. She subverts norms by using her femininity to her advantage. And that’s exactly what Patricia Kirby, a real-life Starling, did throughout her whole career.

Patricia Kirby is a former FBI agent. She was the inspiration behind the character in the 1988 novel, The Silence of the Lambs. Like Clarice, she spent years interviewing serial killers for the Behavioral Science Unit. She was the first woman to ever conduct interviews and ended up speaking with forty different killers in prisons across the country.

During her time interviewing inmates, Kirby realized they spoke to her in a completely different way than they spoke to male agents. She discovered these criminals were much more interested in offering up information when they felt like they weren’t being patronized or judged — and she was able to fulfill that role. She made them feel safe and comfortable enough to open up to her. 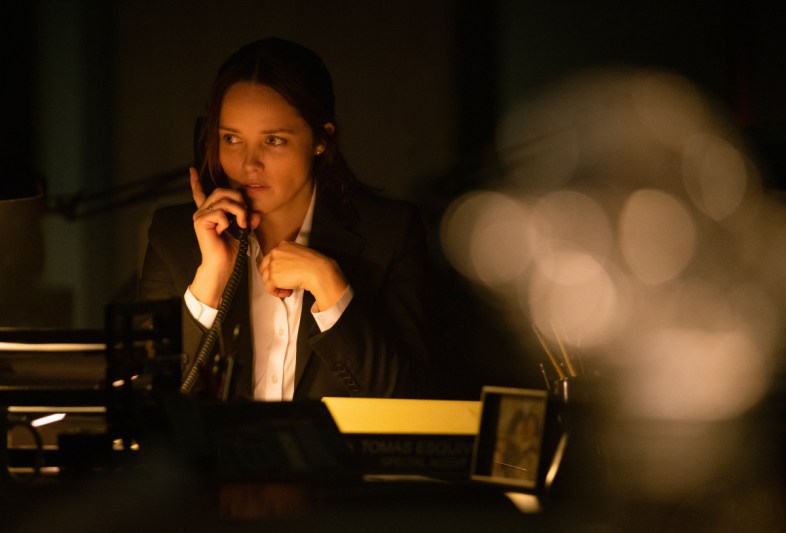 The interviews that Kirby conducted were used to build profiles of the killers to aid in investigations. Although there are some significant differences between Kirby and Clarice, they have similar personalities. They are both strong and independent women. They have paved the way for other women who are interested in joining the field.

Candice DeLong is another former FBI agent who has solved high profile cases throughout her career. She worked closely with the Behavioral Science Unit and was called the real-life Clarice Starling. She was a head nurse when she was originally recruited by the FBI. Her job entailed sitting and listening to patients, which taught her a valuable skill. According to DeLong, listening is much more important than talking when it comes to solving a crime. This is a skill Clarice also possesses, which is what makes her such a successful agent.

Overall, television and movies can have a huge influence on audiences, which is why it’s important for women to have characters that speak to them, characters that feel relatable, characters that inspire them to reach their dreams. Girls need to know working as an FBI agent is a viable career option.

Although there has been a lot of progress when it comes to women joining the FBI, there’s so much more room to grow. As of 2012, female agents still account for less than twenty percent of the industry. That’s why it’s important to bring back characters like Clarice Starling. She sets a great example for women everywhere. She is a reminder that even if everyone around you is doubting your abilities, you should never give up on yourself. You should stay confident. You should never quit.

One of the most compelling things about Clarice is that she’s an imperfect person. She’s not a superhero who is incapable of making mistakes. She is flawed but focused. She is vulnerable but strong. She is a complex human being. She is a real woman.

Like Jodie Foster said in her acceptance speech in 1992, when she won an Oscar for best actress, Clarice is a “strong and beautiful feminist hero.” She is the type of role model all women need.