Report This Article
What is the issue?
Just because a woman is “forever alone” now doesn’t mean that she’s destined to remain that way for the rest of her life. If men were smarter, they’d be all over her. She’d make the best girlfriend ever, because her long single life has shaped her into a well-rounded lady. 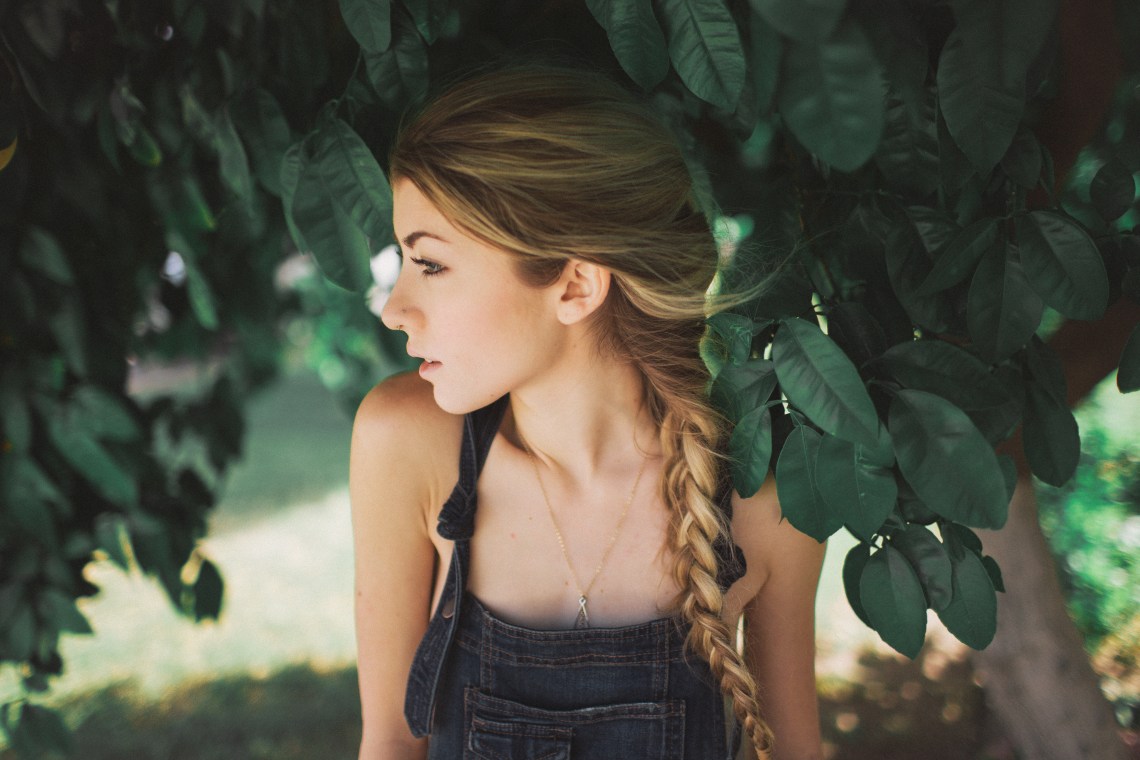 1. She has a life of her own. She won’t get pissed when you’re stuck at work a few hours later than usual or when you want to grab a beer with the boys. In fact, she won’t even realize it, because she’ll already be out with her own friends.

3. She can survive without you. She’s used to paying for meals with her own money and driving around town in her own car. She doesn’t need you to play the role of the big strong man, because she can handle herself.

4. She won’t rush into things. She’s not used to being in a serious relationship, so she won’t want to move too fast. It’ll be a while before she starts bringing up marriage and babies.

5. She doesn’t need a man to feel special. She won’t need you to feed her constant compliments to feel good about herself. She already knows how damn sexy she is.

6. She’ll put in effort to keep you. She was single for long enough. Now that she’s found a good man, she’s not going to let him go without a fight.

7. She’ll genuinely appreciate you. She’s never had a man treat her the right way before, so she’ll be thankful to have you around. She’ll tell you how much she loves you every chance she gets.

8. She won’t have any baggage. She hasn’t dated much in the past, so she won’t randomly accuse you of cheating, all because her ex made her lose faith in men. She’s starting out on a (mostly) clean slate.

9. She won’t put up with your BS. She knows she can handle the single life, because she has for years. That’s why she’d rather go back to being unattached than let you treat her like crap.

10. She knows more about dating than you realize. She doesn’t need actual experience to be a great girlfriend. The fact that she’s fantasized about going out on certain dates and performing certain sexual acts is good enough.

11. She has high standards. If her standards were low, she would’ve been in a dead-end relationship with a fuckboy a long time ago. She’s waited to date, because she wants to be treated right. But that means she’ll treat you right, too.

The 10 Qualities Of A Good Woman

21 Qualities Strong Women Have That Only Real Men Look For

12 Reasons To Date The Bold Girl With Big Dreams

If She Wants You, You Won’t Have To Chase Her