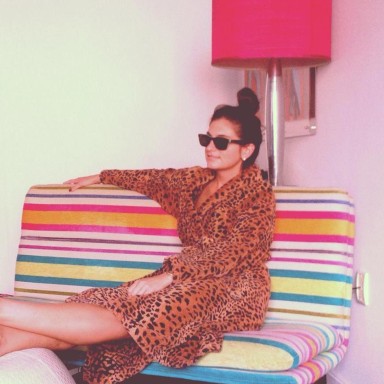 By Ellen Scheidt Updated August 28, 2018
There has been an age-old debate about which is better: being blonde or brunette. In my opinion, there is no need to compete when the two of you can just band together and take on the world as one.

1. You will always have a Cinderella to your Jasmine.

Don’t lie and say that you have never had a debate around Halloween about “who gets to be who”. There will not be a fight to the death about who gets to wear the signature blue dress and who has to bow out and fake a smile as Princess Aurora. No one will have to settle to be Snow White, either.

2. You won’t have to compete for guys.

Most of the time, men will declare that they have a “type.” If the two of you are out on the town and meet a man that you both call dibs on, you are able to leave it in his hands because he is either into blondes or brunettes. If he doesn’t choose you, than you can’t be mad because you simply aren’t his type.

3. You will always know who the culprit is.

If the two of you are roommates and share a bathroom, chances are that there will be stray strands of hair all over the floor. If you let her borrow a coat and there are stray blonde hairs all in the inside of it upon its return, she can’t blame you. If the two of you cook dinner together and you find a brown hair in your spaghetti, you can’t lie your way out of that one.

4. The two of you look awesome in pictures together. 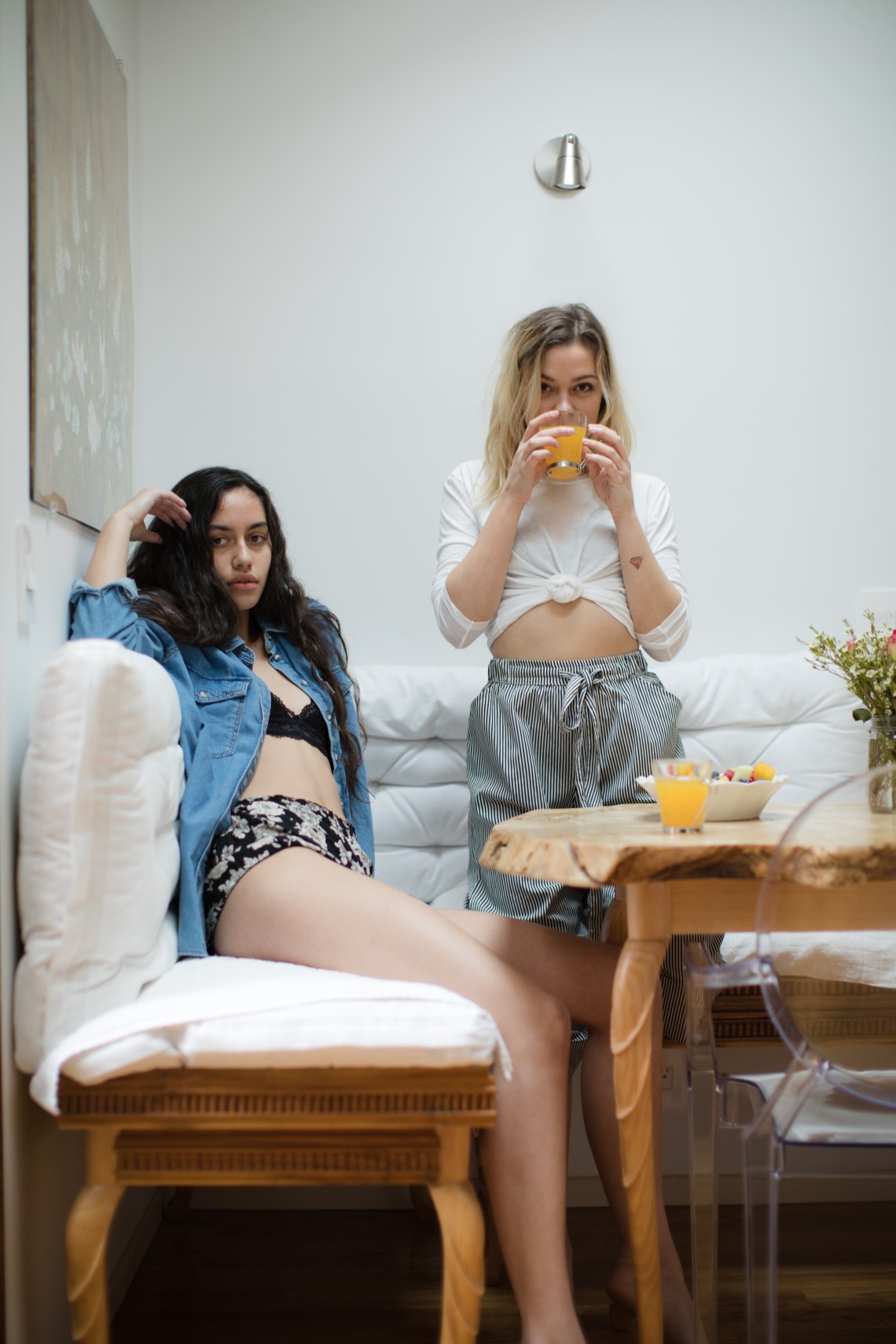 Especially if there is an Instagram filter involved. The color contrast will be heightened to a point of awe. Your brown hair will look extra rich in color compared to her shimmering blonde hair in the sun.

5. You can fully indulge yourself in “Every Brunette Needs a Blonde Best Friend” merchandise.

As corny as these things are, don’t pretend that you don’t think about your friend when you see something in a gift shop with this slogan. You might make fun of other people for owning those picture frames, but you and your friend have a friendship that is obviously exempt from ridicule.

6. You will not fight over clothes as much as as those in a monochromatic friendship.

I never looked good in yellow, but my blonde friends always seem to pull off yellow fabulously. Chances are, if the two of you have opposite hair colors, than you will probably have different skin undertones. Therefore, you will purchase different color clothing, and never fight over who wants to wear what. The only thing that could be an issue is who gets to wear that LBD that looks smokin’ on both of you.

7. There is more opportunity.

When people see a blonde and a brunette walking down the street, it looks approachable and nondiscriminatory. They are more likely to stop them to ask magazine interview questions, more likely to ask them to tag team a promotional event, and more likely to take their picture at a sporting event for their website. Together, you’re Betty and Veronica, Blair and Serena — a CW casting agent’s dream duo!

Ellen is a graduate student from Pittsburgh, Pa. She is the most compassionate person you will ever meet but also ...