By Daniella Urdinlaiz Updated October 24, 2018
An exhaustive list of all the money symbols out there. 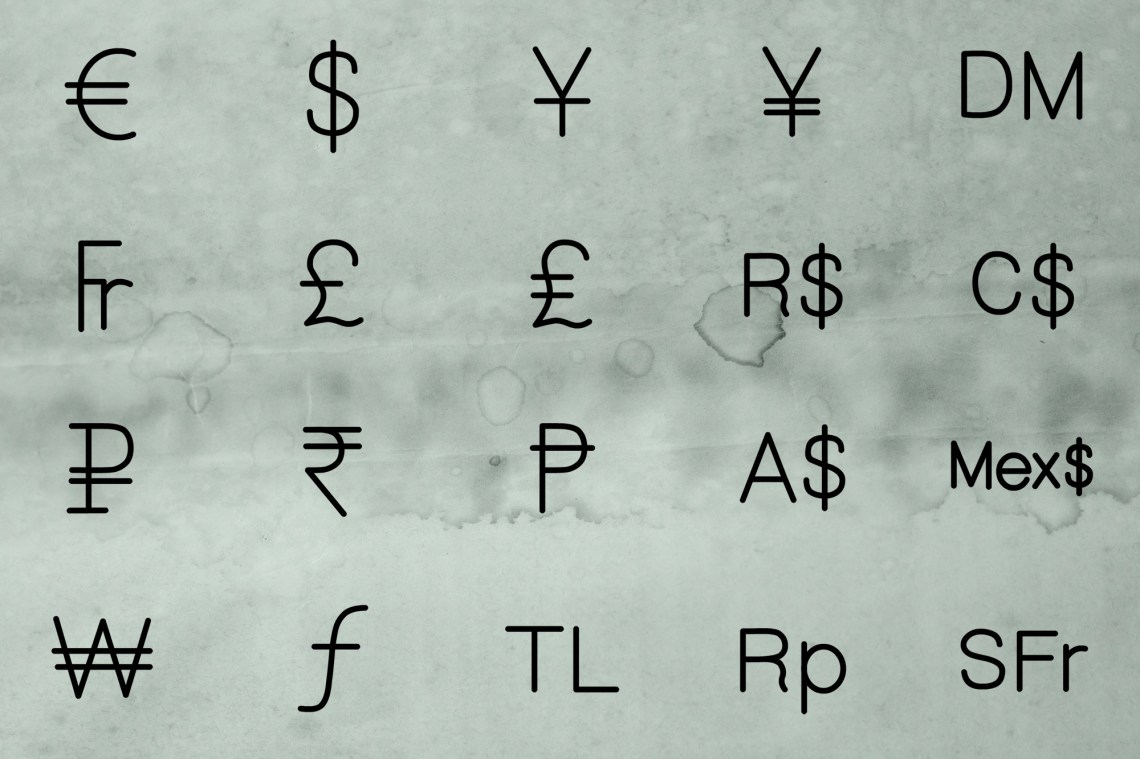 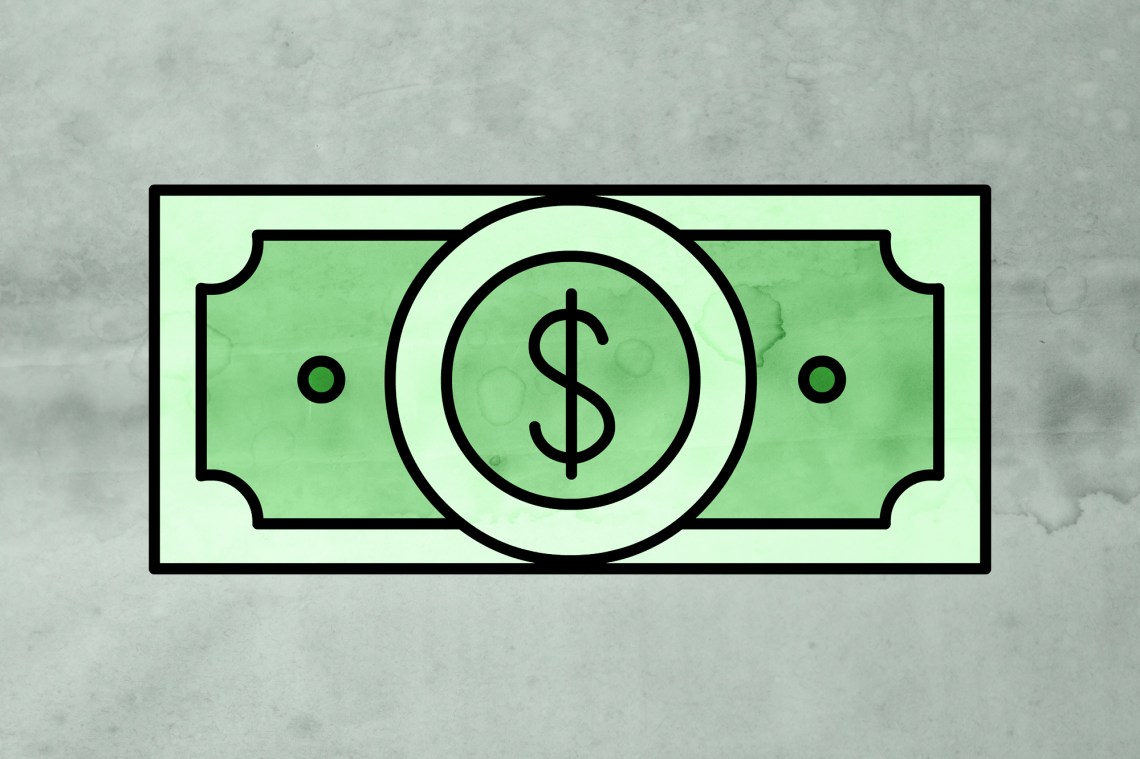 Dollar bills are a form of currency. The US dollar has a depiction of George Washington on one side and The Great Seal of the United States on the flip side. 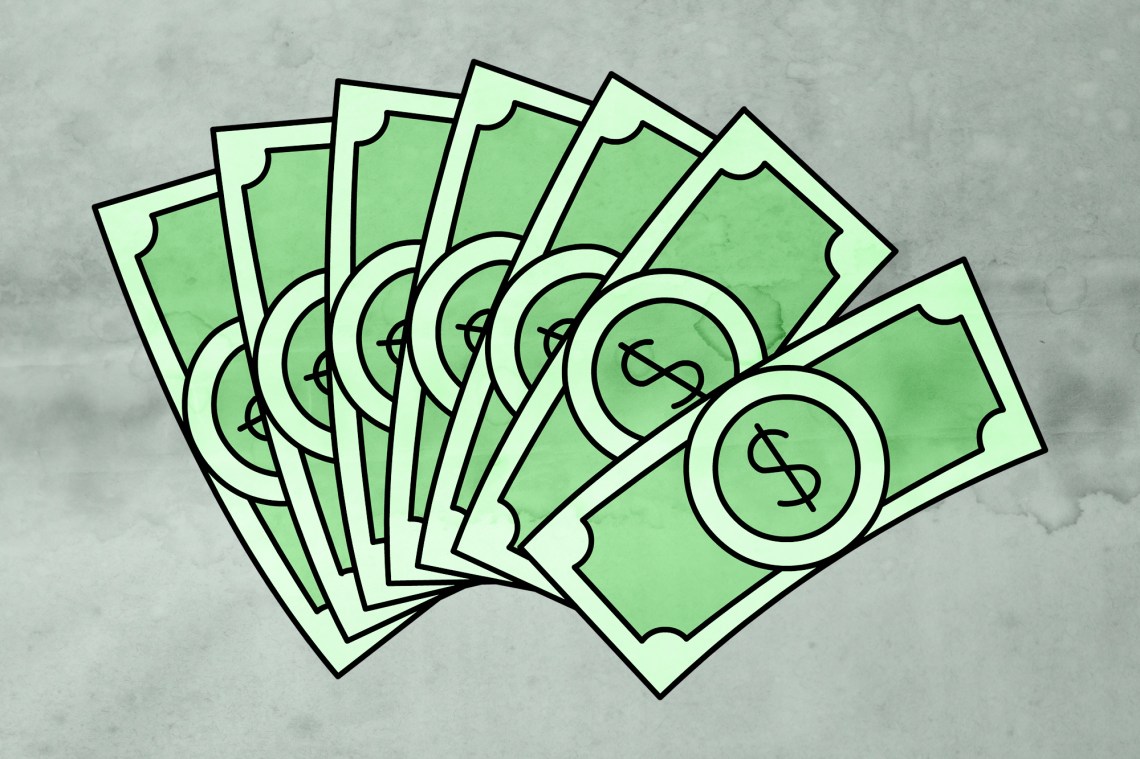 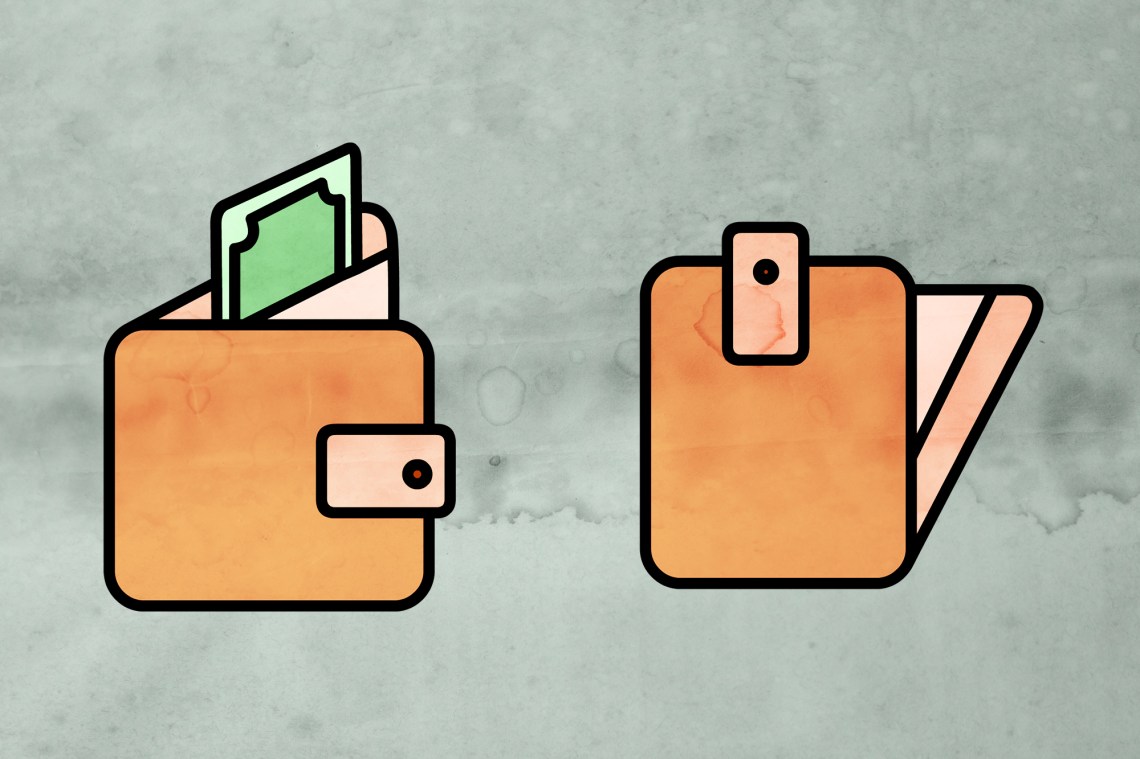 Wallets are meant to hold bills and credit cards. Some wallets also contain a zipper for change. 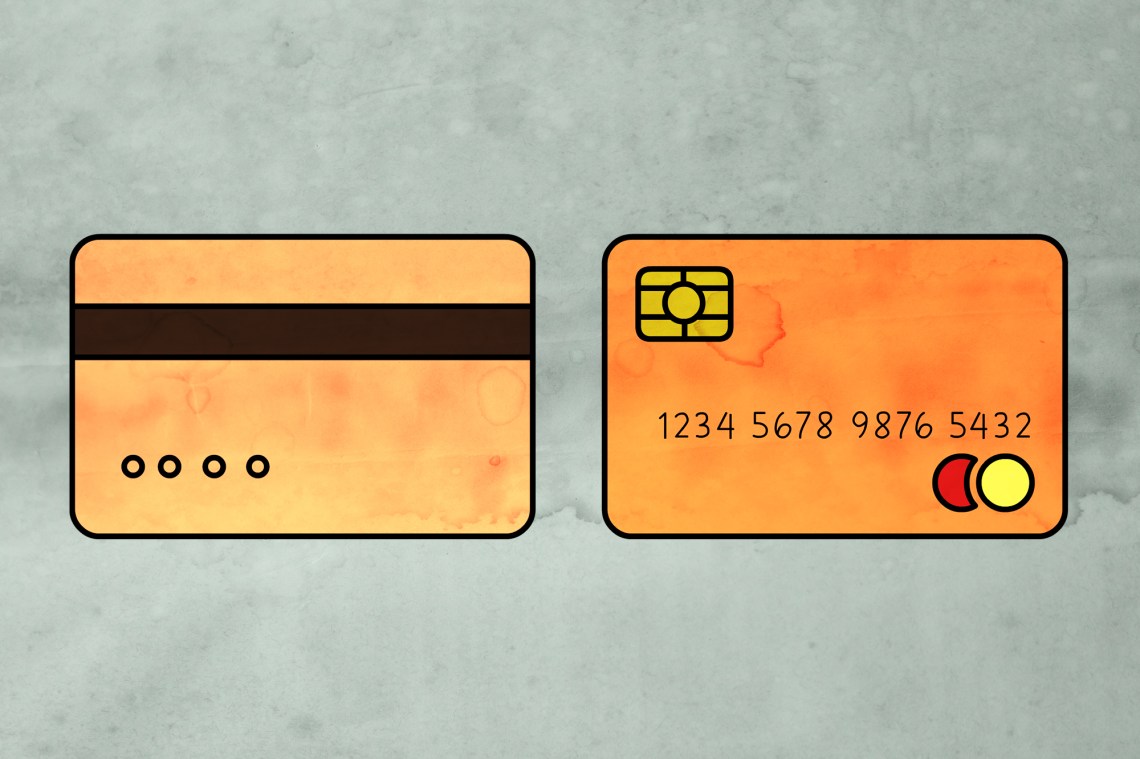 Credit cards allow shoppers to purchase an item without any physical money. At a later date, the shopper must pay back the credit card company for everything they have purchased. 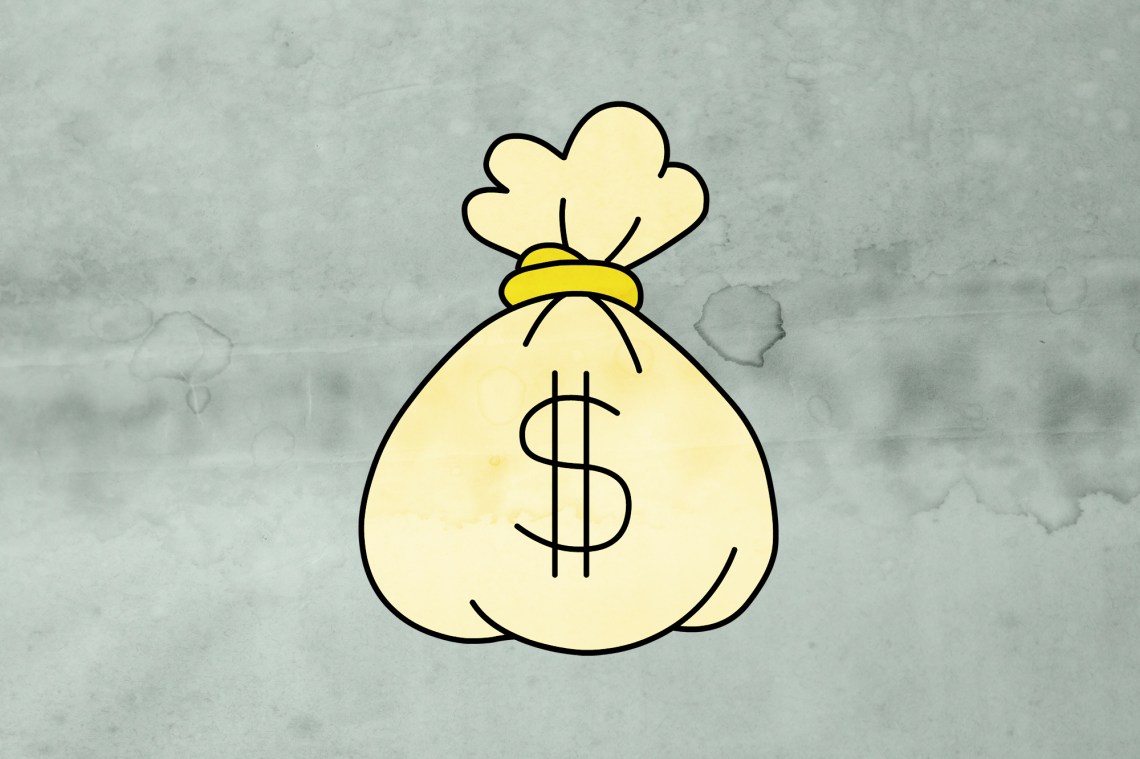 Moneybags are drawstring bags used to hold and transport coins and banknotes from/to a mint, bank, ATM, vending machine, business, or other institution. 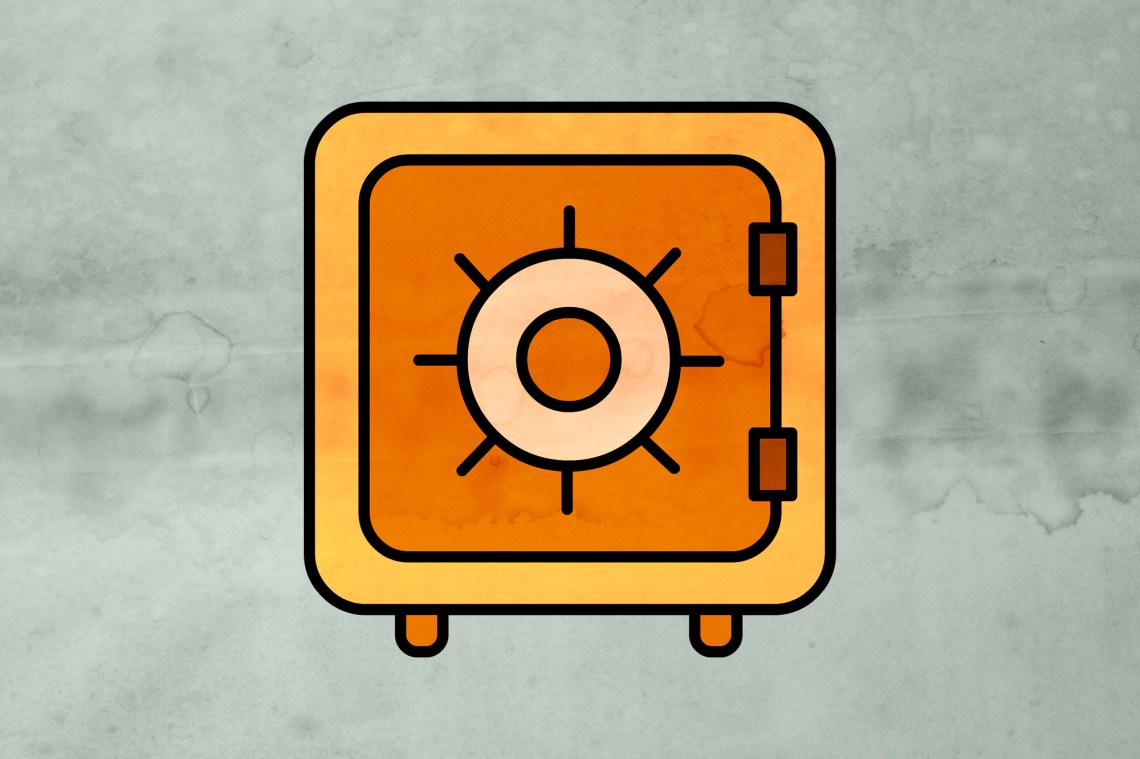 Keeping money in a vault is a way to protect it from being stolen. No one is able to access the interior of the vault without the correct combination. 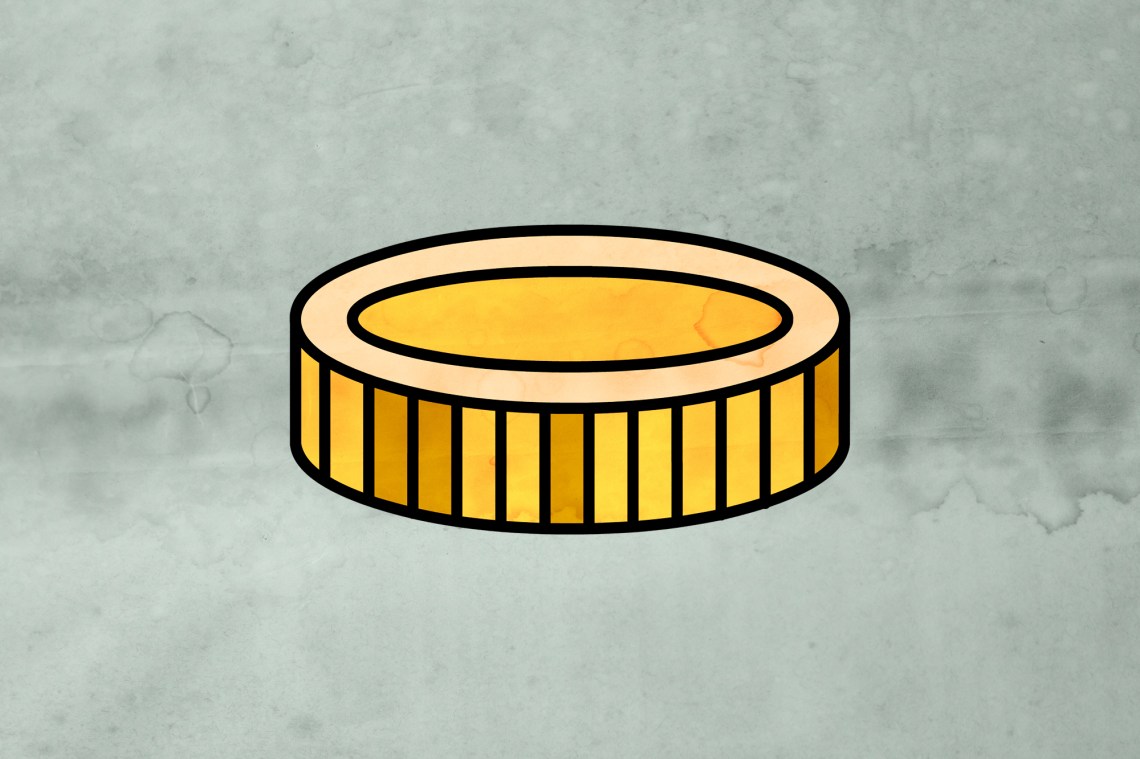 In the US, coins have a lower value than dollars. They are the lowest form of currency. 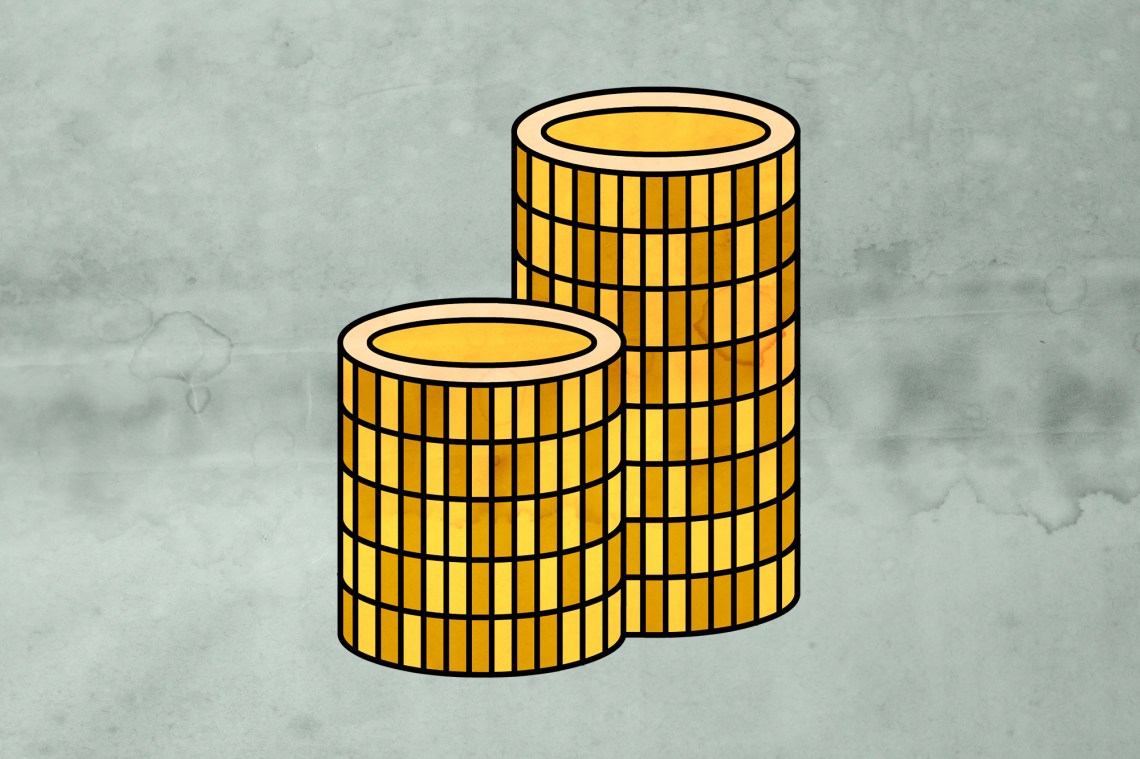 A single country can have multiple types of coins in different denominations. In the US, Abraham Lincoln appears on pennies, Thomas Jefferson appears on nickels, Franklin D. Roosevelt appears on dimes, and George Washington appears on quarters. 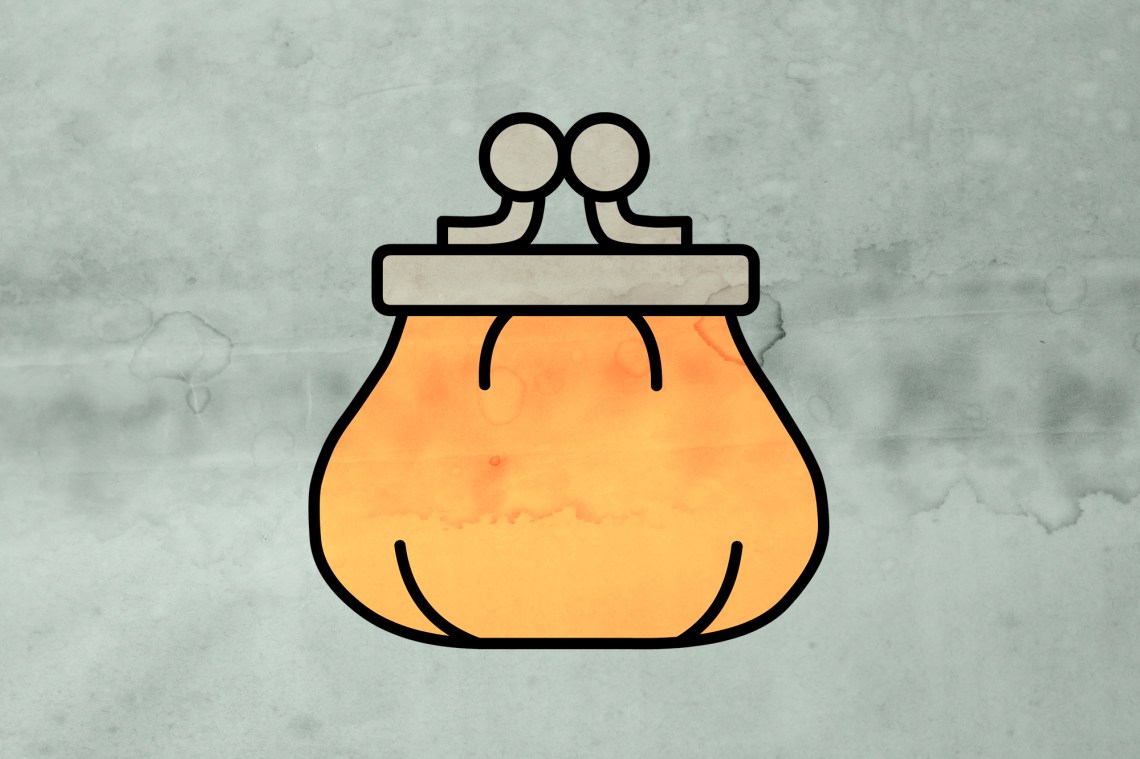 A coin purse is small enough to fit in any pocketbook or even a back pocket. It is meant to hold small coins for easy access when shopping. 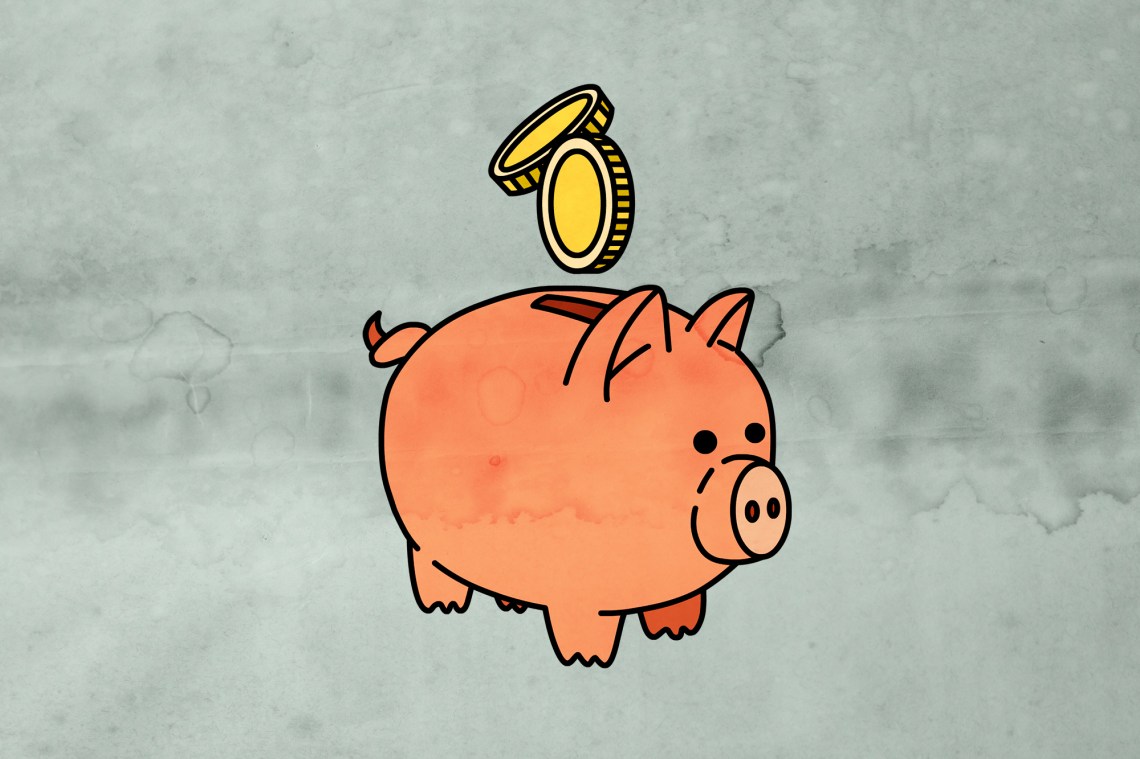 A piggy bank is a way to show children how to save money at an early age. They can come in a variety of designs to make learning about finances appear more fun. 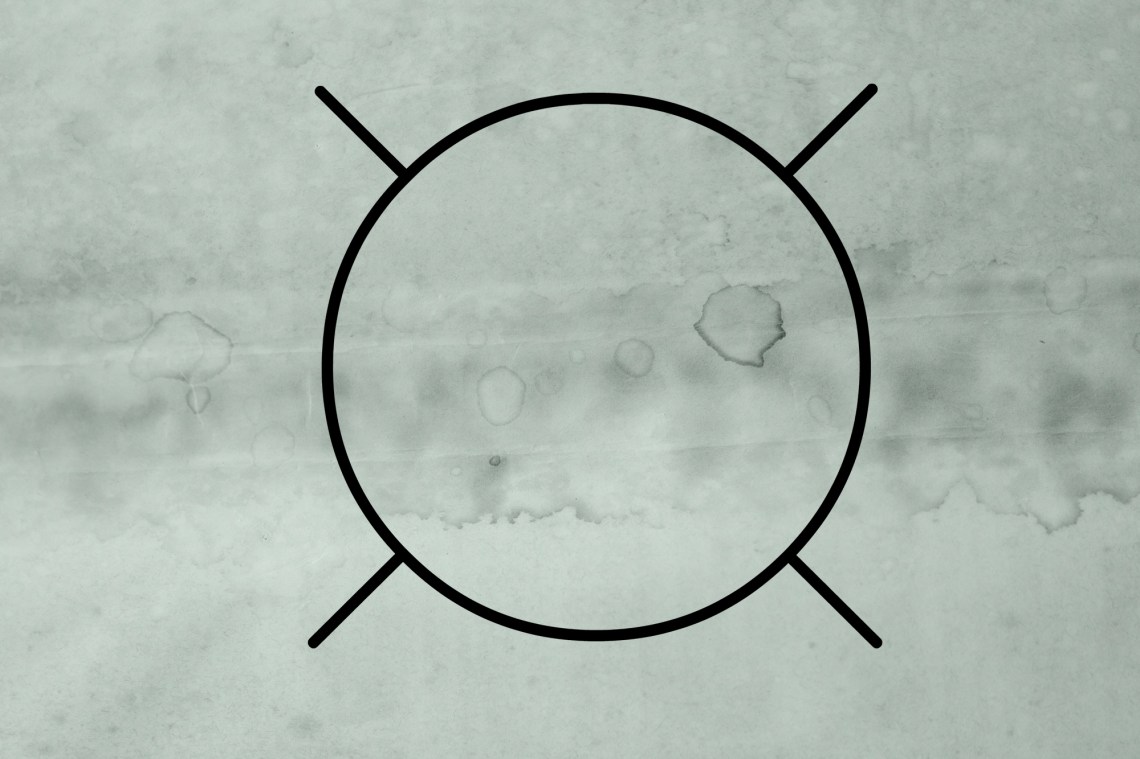 It does not matter whether someone is referring to dollars, yen, or pesos. This symbol can be used as a way to describe any form of currency around the globe. 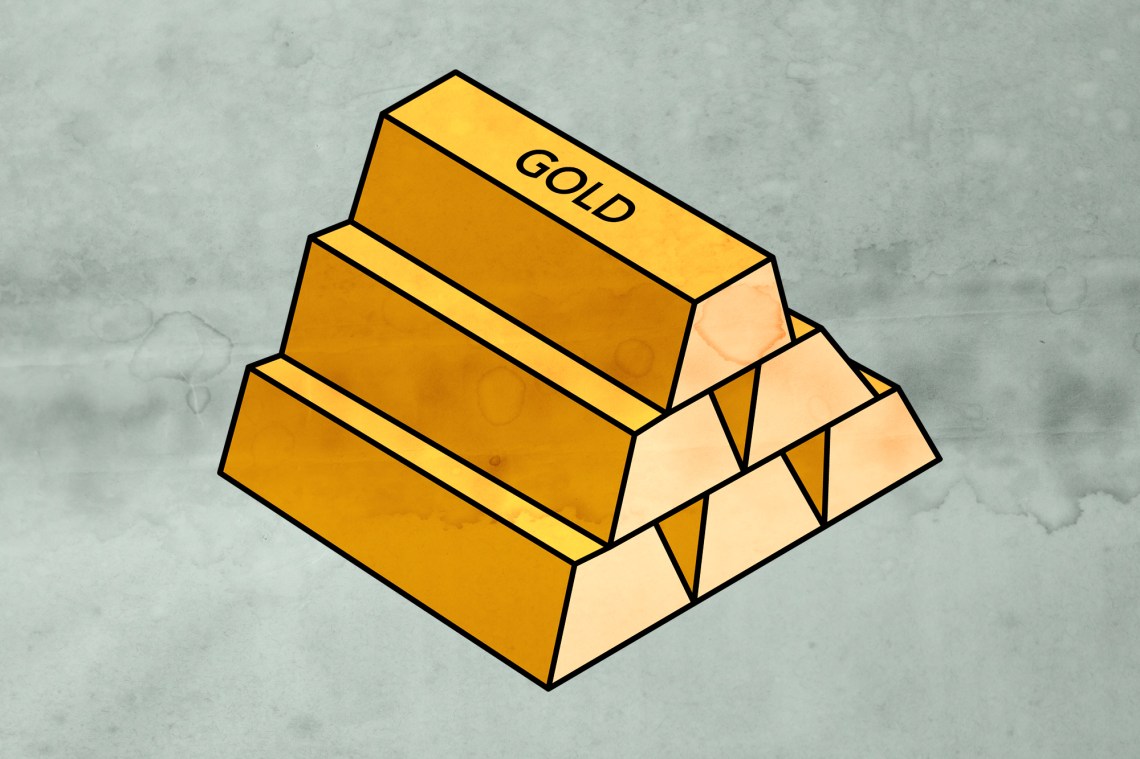 Gold has the highest corrosion resistance of all the metals. That is why it is so valuable and high in price. 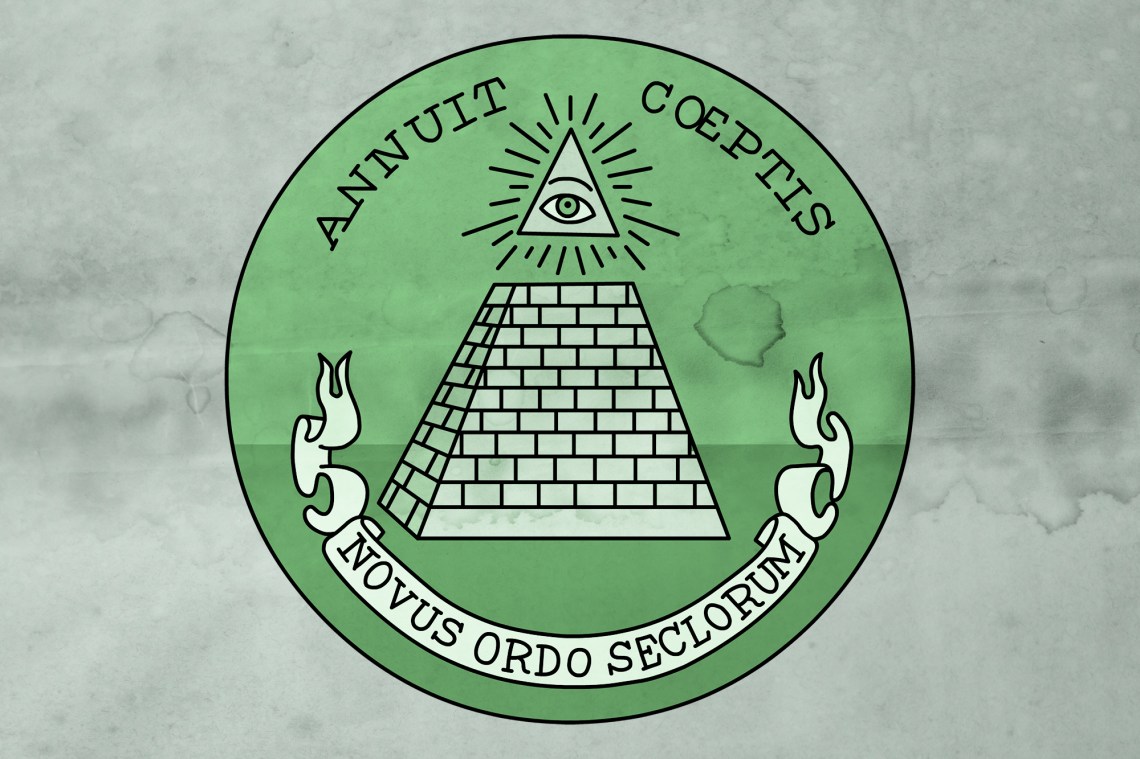 The Eye of Providence represents God watching over humanity. The symbol appears on the one-dollar bill in the United States. 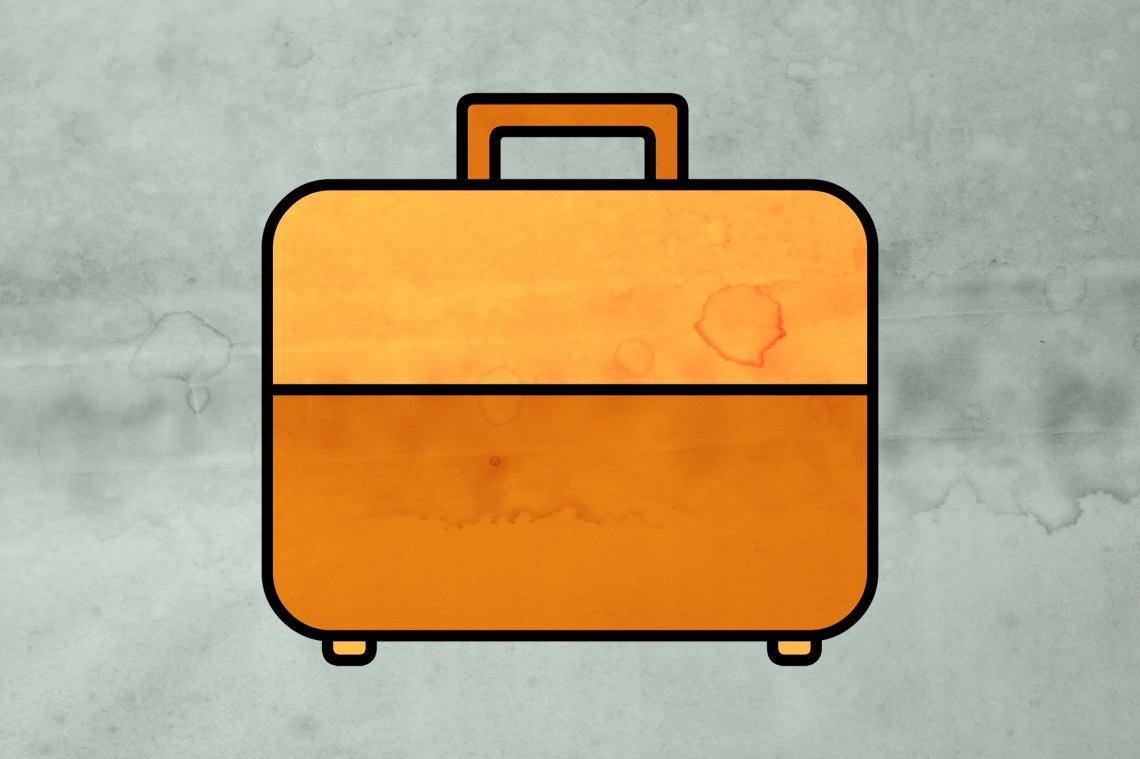 Briefcases are most commonly used to carry around paperwork (or more recently, laptops and tablets). However, they can also be used to carry large sums of money. 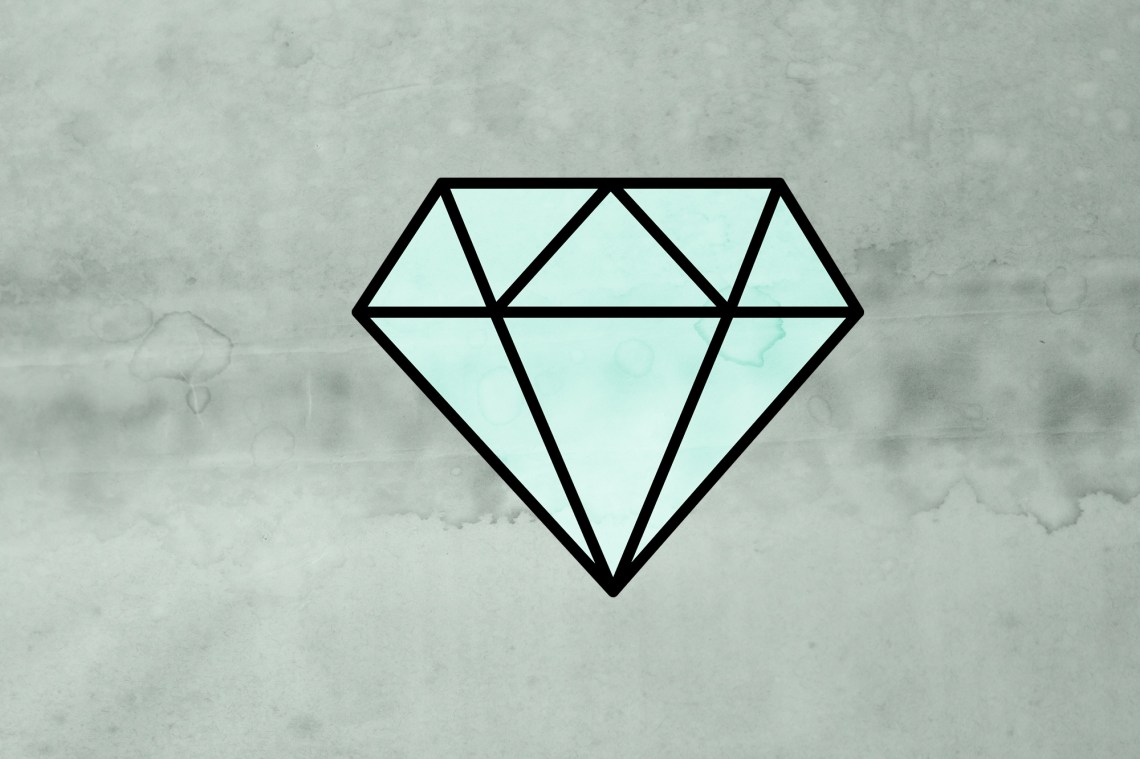 Diamonds are a solid form of carbon with a diamond cubic crystal structure. They are valuable and long-lasting, which is why they appear in engagement rings. 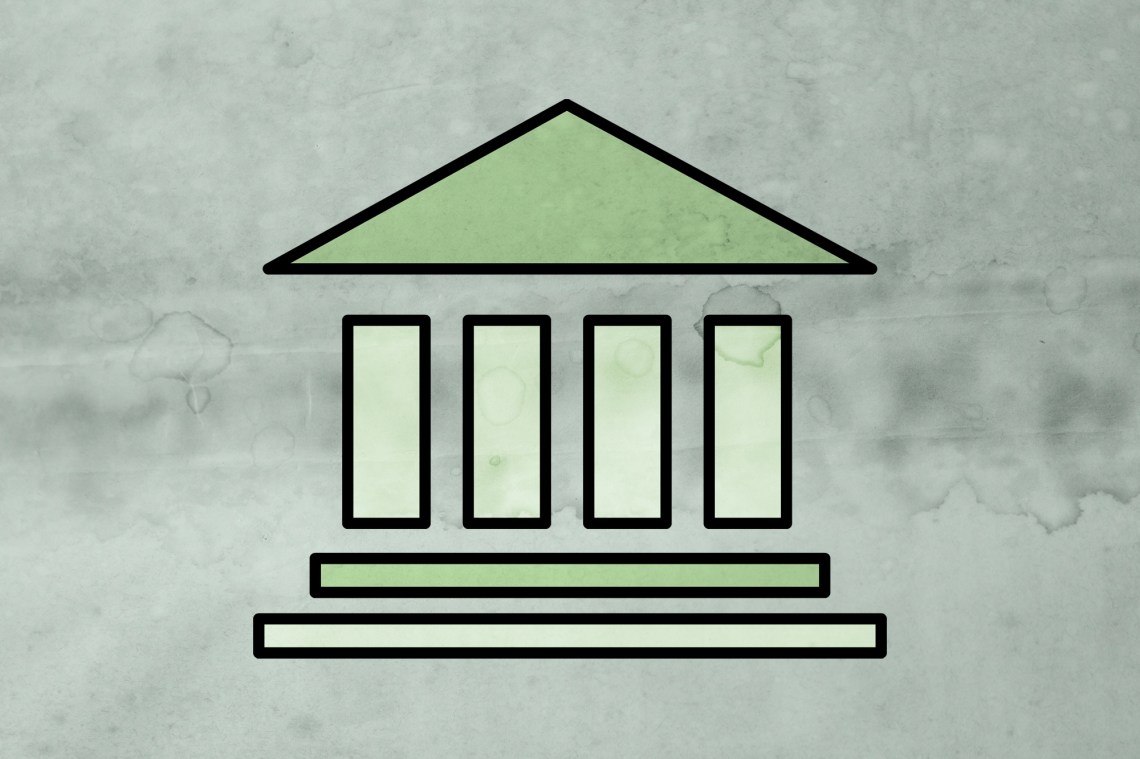 Banks are financial institutions that accept deposits from the public and create credit. They assist in the financial stability of a country.

Have more money symbols we should know about? Leave them in the comments.

Cash, Credit, Or Phone? Your Future Finance With Apps That Pay

7 Remarkable Women Who Should Have Their Faces On Dollar Bills

6 Useful Tips For Traveling To Europe This Summer

25 Witchcraft Symbols Everyone Should Know About