You will look at us with these prying, insisting eyes. You will wonder — possibly out loud — why we feel that we can’t be honest with you about how we’re feeling. We will avoid your glance and say “I’m fine,” even though everyone in the conversation is more than aware that we’re not. In fact, “fine” is a pleasant, distant stasis that we haven’t imagined attaining in longer than we can remember. But when you look at us like that, with those eyes that insist on a kind of honesty we have never felt comfortable displaying, there is no chance that we will answer. We will shake our heads, say “nothing,” and walk away.

We have always been told that this honesty is ugly. We have been afraid, as long as we can remember, of coming across as the girl who is too much all at once. We know that there is a limit for where and when we can display emotion and make demands without seeming too “crazy,” but it is a target which is always in motion, and never visible to the naked eye. We fall in love and are paralyzed with fear over announcing it first — the implication is that, if the man has not initiated the proclamation, it is because he does not yet feel that way. There is always an order to be followed, and we cannot just go saying how we feel at will, we would scare someone off. And when other, more difficult-to describe emotions come along, we couldn’t imagine letting you know. They mean too much. 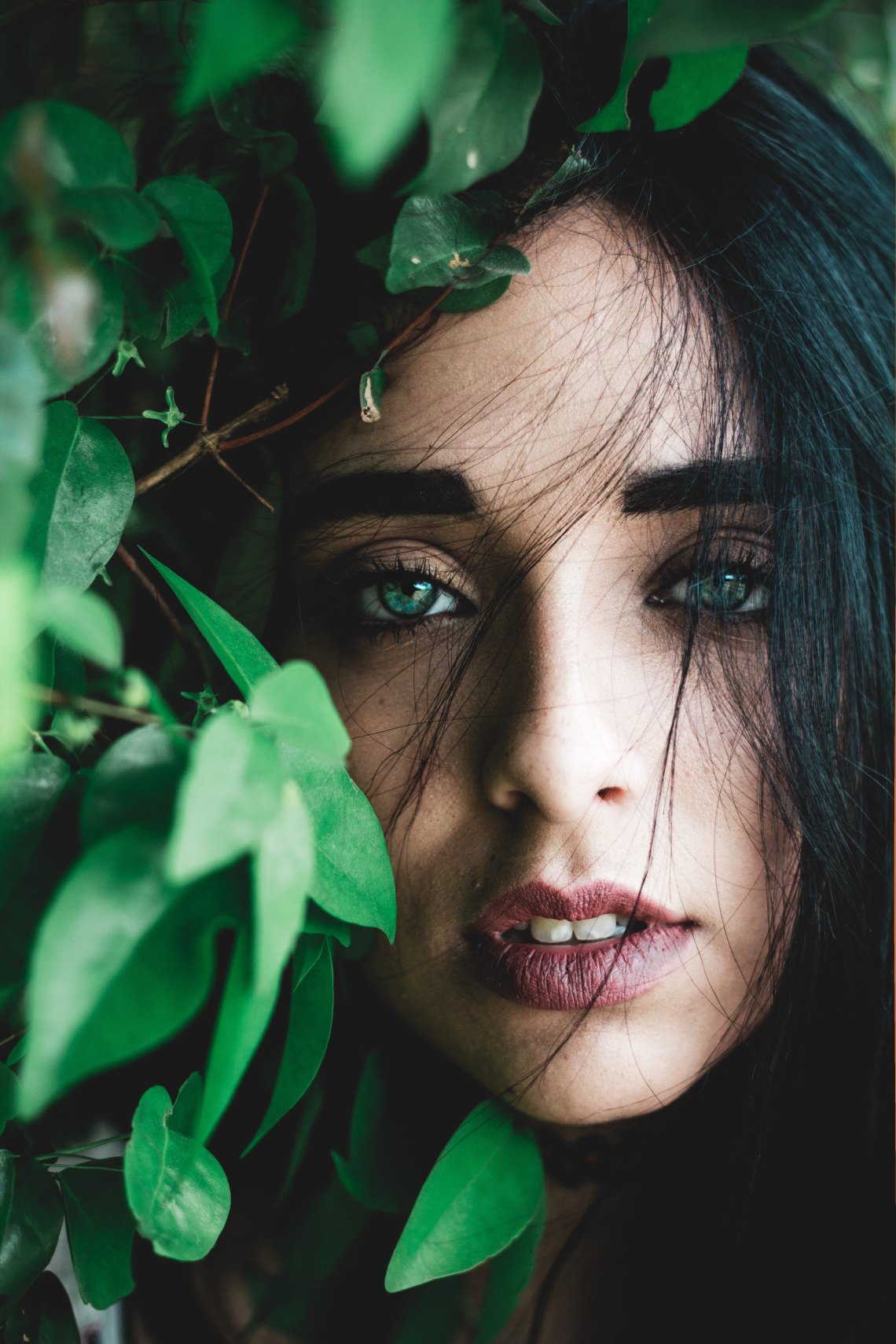 There will be small slights we will never express, things that we cannot articulate because that would mean admitting we were hurt. We are only allowed a certain amount of hurt, a certain number of things that we can stand up for. We will never tell you about how, on the night you completely forgot to call us back, we stayed up waiting next to our phone and deeply resented every moment that passed without word from you. We won’t talk about the cutting bitterness we feel when we overhear that you joke about us amongst friends. We won’t correct you when you make insulting remarks about women as a group that you have always been raised to see as harmless humor. We cannot say any of this, because it would make us demanding.

Demanding of what, though? Demanding of respect? Demanding of participation? Demanding of a love that speaks its name without fear? Maybe that’s all a bit dramatic, but so is love. So is feeling so consumed by someone that their every action ripples over you like a rock thrown into a still pond. And we are afraid to be open with this need, with this passion, because we don’t want to lose you. That is really the crux of it. I wish it were more complicated, because it may give some more intellectual reasoning to such an irrational need to obfuscate oneself. But it really is just that — you will go, and it will have been our fault, for being too much all at once.

When we look away, when we say “nothing,” when we let something slide that you can feel in our skin has hurt us deeply, it is because we know that there is a limit to how much a woman can ask for. We imagine you running off with someone who is less complicated, less demanding, perhaps even less in love — but in a convenient, calm way. There is only so much love we can have (and it can only be expressed once you’ve taken the first step in saying it), and we aren’t about to ruin our chances in happiness with talking about it.

So we’ll stay quiet. We’ll look at the ground. We won’t speak up, at least not about most things. And you will think that it is us being silly and childish, and maybe it is, but that doesn’t make it any easier in the moment.