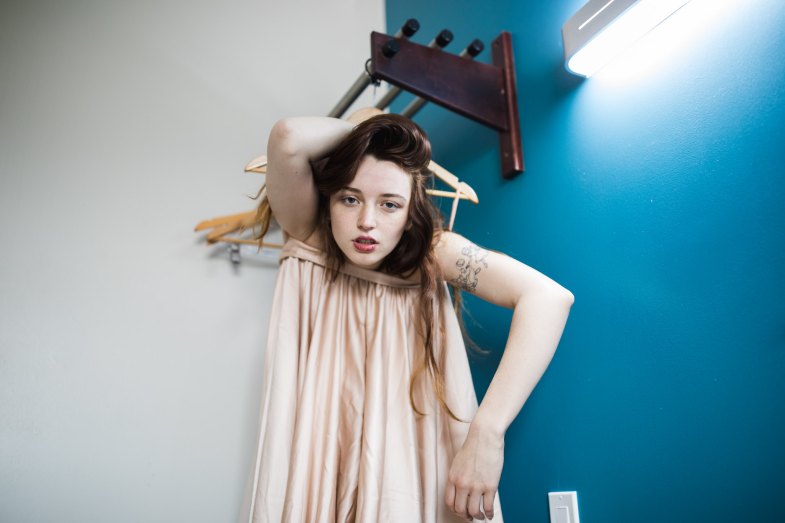 Inside Reality Entertainment didn’t turn up a single accurate result when I Googled the company. That should have been enough for me to turn and run away from the “job opportunity” they are offering, but anyone who has been in the American job market lately can probably agree that when you get called in for a job interview, you pretty much just have to take it unless they make outright threats to you in the coordination.

The job I found in the always dicey “Marketing” section of Craigslist’s job postings called for a Senior Marketing Manager at a technology company in downtown Los Angeles and listed salary range of $50-60k. For a corporate tech slacker who had been kicked out on the street via equity firm-endorsed layoffs almost two years before, who had been trying to sneak his way back into a cozy office job in that time span, it seemed like a legit opportunity.

The second red flag was thrown when I noticed the company address for the interview I received from Nadia, the company’s human resources manager, directed me towards the murky sliver of downtown LA which had not been gentrified. Populated almost exclusively by seemingly-abandoned warehouses and seemingly-dangerous homeless people, I seriously wondered if I would be safe parking my car there.

Yet, desperate for a real paycheck and a break from Uber driving, I made my way to skid row and dodged the endless parade of riff raff which greeted me on the sun-bleached dirty sidewalks until I was at one of those seemingly-abandoned warehouses. I would have assumed the building had been used for nothing but filming cop shows for the past 30 years had there not been a small graphic sticker which read Inside Reality Entertainment plastered to the door, and a one button call machine of sorts which looked a lot like just an iPhone.