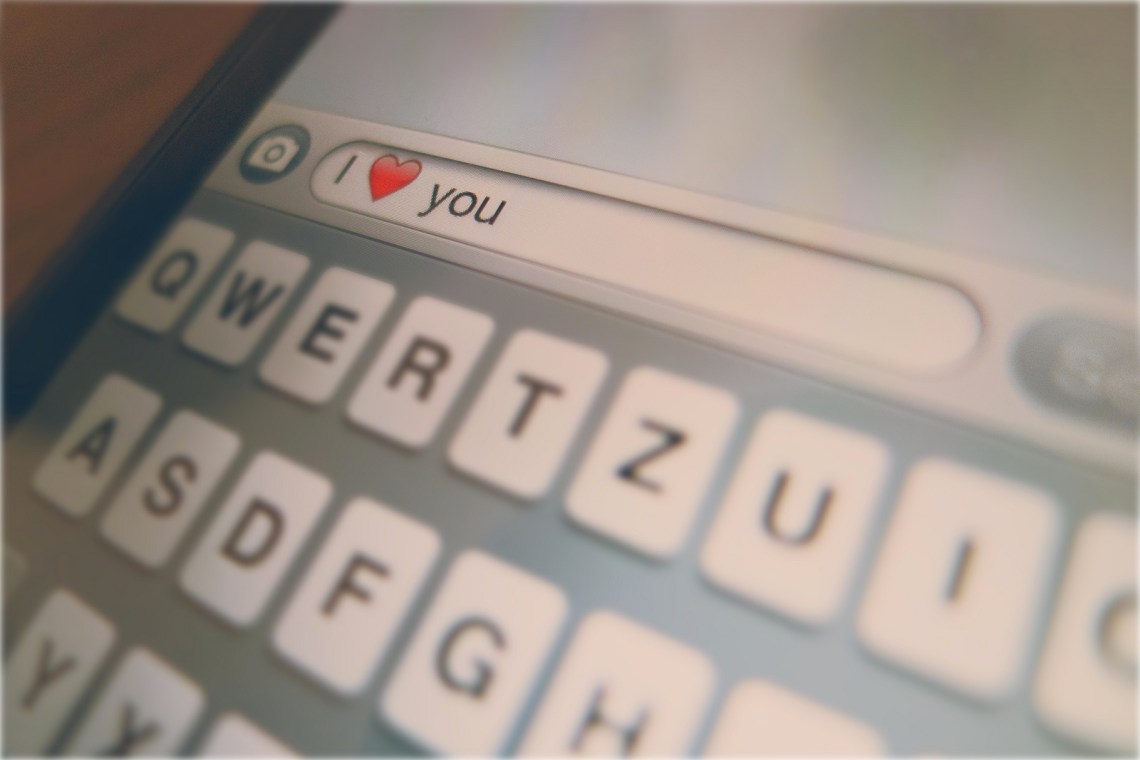 The “Are We A Couple?” Game

The easiest way to know you will never be in a relationship with the hot guy you are banging is when you introduce him as “my friend”. You know you don’t think of him as a friend and he knows it too. If he was in your friendzone, he would not know what you look like naked or how you like to be touched. Time to kill your pride, accept you were another notch, and find a man who does want to be called “my boyfriend”.

Women hate to be ignored by men because it makes them feel helpless. One day he is giving you all the attention you crave then suddenly you can’t get so much as an “I’m busy right now” text. Cutting off a woman’s attention supply typically makes a woman desperate to get that attention back. Most women come emotionally unhinged by being ignored. Men know this and will use it against you to get what they want. If you find a man is ignoring you, it is time you realized you have overstayed your welcome. Time to walk because any future attention you get will be inferior to the previous attention. The moment a man’s silent treatment game works is the day he knows he has you wrapped around his finger.

The Put On Layaway Game

The layaway game is a very complex game to play. It takes a certain amount of commitment but not so much commitment to indicate permanence. This is the game men play when they take you off the singles market…but don’t commit to you. You are on reserve. You know you are in this game when you are living together, may or may not be engaged, but you are not legally committed. At anytime he can pull the plug on the relationship and slip out of the lease. You know you are in this game when there are no set plans. You are engaged but a wedding date is still up in the air. You have a kid together but you “don’t need a piece of paper to make it official.” You are living together but can’t bring up the idea of marriage or you will get into a huge fight, again. The reason most women get stuck playing this game is fear. Fear of having to walk away from years invested in a relationship that is good but not good enough.

The Jealousy Game is the riskiest game any couple can play. If you win you will be miserable. If you lose you will be miserable. The Hail Mary pass of this game man play is involving other women. It can be the wandering eye in public. The female friend you have never met that he talks to about your relationship. It can even be vocal comparisons between you and other women. This is all meant to make you feel inferior and to know he can do better. The jealousy game will always be a pitiful tit-for-tat game that will kill your relationship. If you are intentionally being made to feel jealous the relationship is already over.

The best way for any woman to not get stuck playing unhealthy mind games with men is to have a purpose for your love life. That purpose should be your guide in knowing when to walk away and to know when you have a good man. Having a purpose to your love life is simple – know what you want. When you know you want a relationship you won’t get caught up in sloppy booty calls. When you know you want to get married you won’t get stuck in a dead end relationship. When you know what you want the blinders fall off and you stop chasing a fantasy.