Skip to content
Sponsored Content
Report This Article
What is the issue?
And yet, to call it “rules of seduction” is a tad misleading; for, what the general peasant-laden public might see as finely-calculated seduction, Archer sees as…quite literally nothing. This is simply who he is: a womanizing, terminally self-indulgent mama’s boy, all wrapped up into one covert operative with bulging forearms and the reflexes of a wild cheetah. It just so happens that many women find all of this rather irresistible. This post is brought to you by Archer. The new season premieres tonight on FX at 10pm EST. 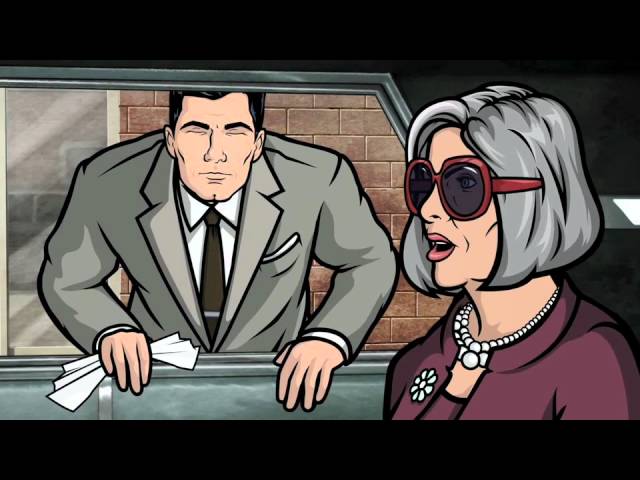 For who knows when a time might call for the rare strain of compassion that only a son can provide his mother? Actually, come to think of it, Archer does, and that time is never.

No – Archer chooses to keep mother close by at all times for far more critical reasons. Of course a nearby mother means a nearby credit card, but it also tends to inspire jealousy in any of his current romantic pursuits. And if there’s one thing that captivates a woman more than Archer’s chiseled jaw line it’s the prospect of competition…

Women tend to misread an aloof disposition as a challenge, which, for an emotionless man-child like Archer, ends up working in his favor. Archer’s perverse, spoiled, and most likely sinister upbringing helped mold him into the genuinely uncaring man he is today.

It also helps that he’s been drinking for the majority of his waking hours.

3. Use your covert-op missions to your advantage. 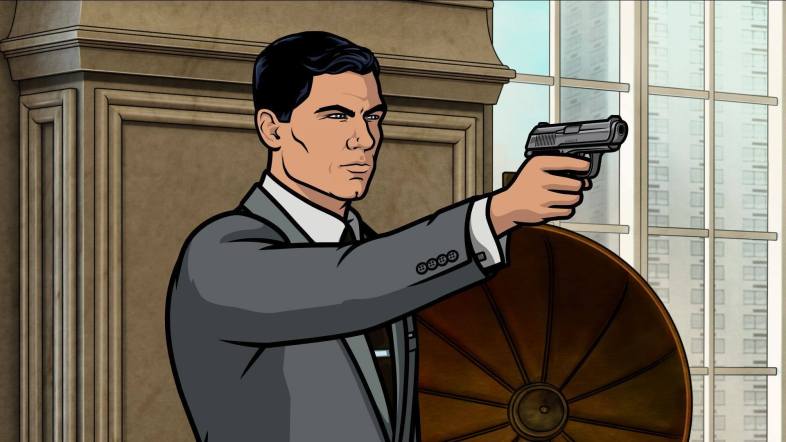 Have a clandestine meeting in Thailand with the Prime Minister’s first in command tomorrow? Don’t arrive empty-handed; do ample research so as to arrive in Thailand with complete, encyclopedic knowledge of the country’s finest singles.

Every covert-op mission can be spun to your advantage – you just have to find the right angle. And for Archer, that angle is always in close proximity to Lana’s butt.

If all else fails, be sure to have a Plan B you can fall back on; a “greater good” for whom you plan to benefit with your mission and which you can always use as a tool to coerce your partner into sleeping with you (your covert operative partner, that is).

5. Live in an alternate universe where everything goes your way until it truly does.

Read up on Napoleon, and other fatally narcissistic types. Then work hard to adopt their sense of inflated self-worth.

Suddenly a woman who you were merely interested in becomes, in your (now deranged) mind, a woman who is tragically obsessed with you. Maintain this behavior until your mind and reality become one hazy mess, or at least until these mind games start to take effect.

6. Kill them with kind—no. Just kill them.

Kill who, you ask? Anyone, really. Archer kills as often as possible and while I’m not exactly saying that this is directly correlated to his undeniable game, I’m also not not saying that either.

7. When in doubt, throw a tantrum. 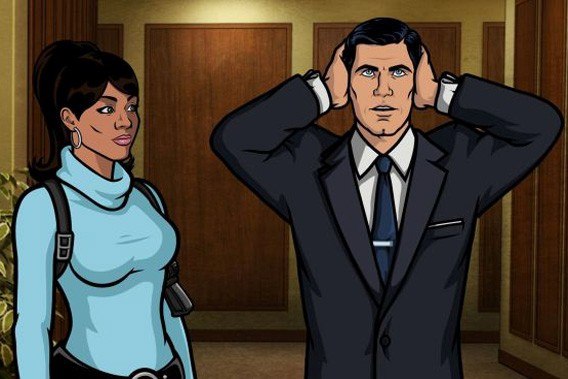 Archer may look like a man, but behind his sinewy façade is a helpless only child. He relies on his mother as if his only source of nutrition were still from her teat (that’s not a metaphor; Archer is probably still being breast fed by Malory). And since his relationship with his mother dictates his general behavior towards women, temper tantrums abound. They may not instantly seduce, but eventually …

Which is really just a nice way of saying, “be the most inconsiderate version of yourself you can be.” As someone who’s been spoon-fed tough love by his mother all his life, it’s all he knows. And honestly, it’s worked out well for him so far.

Black turtlenecks. The source from which Archer gathers strength not just for his covert spy missions, but for his love life too. A silent wingman, of sorts…that, like every other woman on earth, JUST CAN’T SEEM TO KEEP HIS HANDS OFF HIM. Do you see how that thing clings to him? 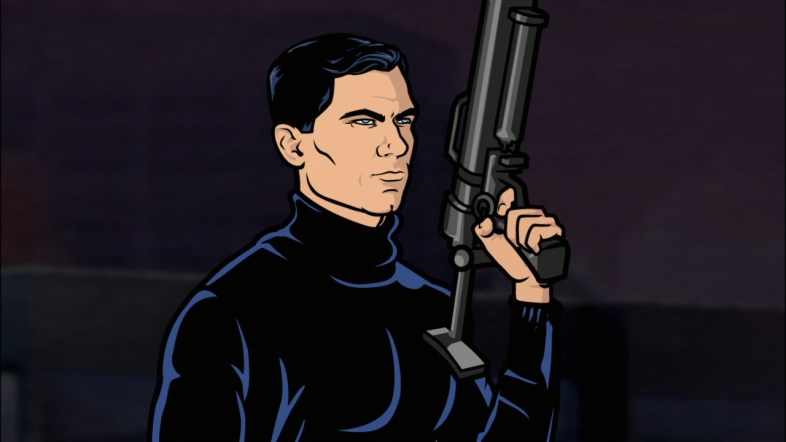 Tune In To Archer. The New Season Premieres Tonight on FX at 10pm EST.