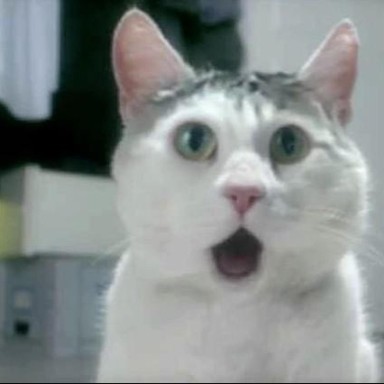 Michelle is California dreamin'. Email her at mishschaffer@gmail.com. Read more articles from Michelle on Thought Catalog.

6 Things You Absolutely Should Know About Herpes

A Woman Decided ‘Living With Herpes Is Easy,’ So She’s Been Having Unprotected Sex With Men Because ‘It’s Easy To Deal With’