Skip to content
Report This Article
What is the issue?
The self-proclaimed “bald Britney Spears of the literary world” finally finished her memoir, How To Murder Your Life, and it’s good! You don’t have to be a media person or a drug addict to appreciate this honest account by a 30-something beauty editor who’s lived A LOT, partly because, thanks to all the speed, she’s been awake for so damn much of her life. 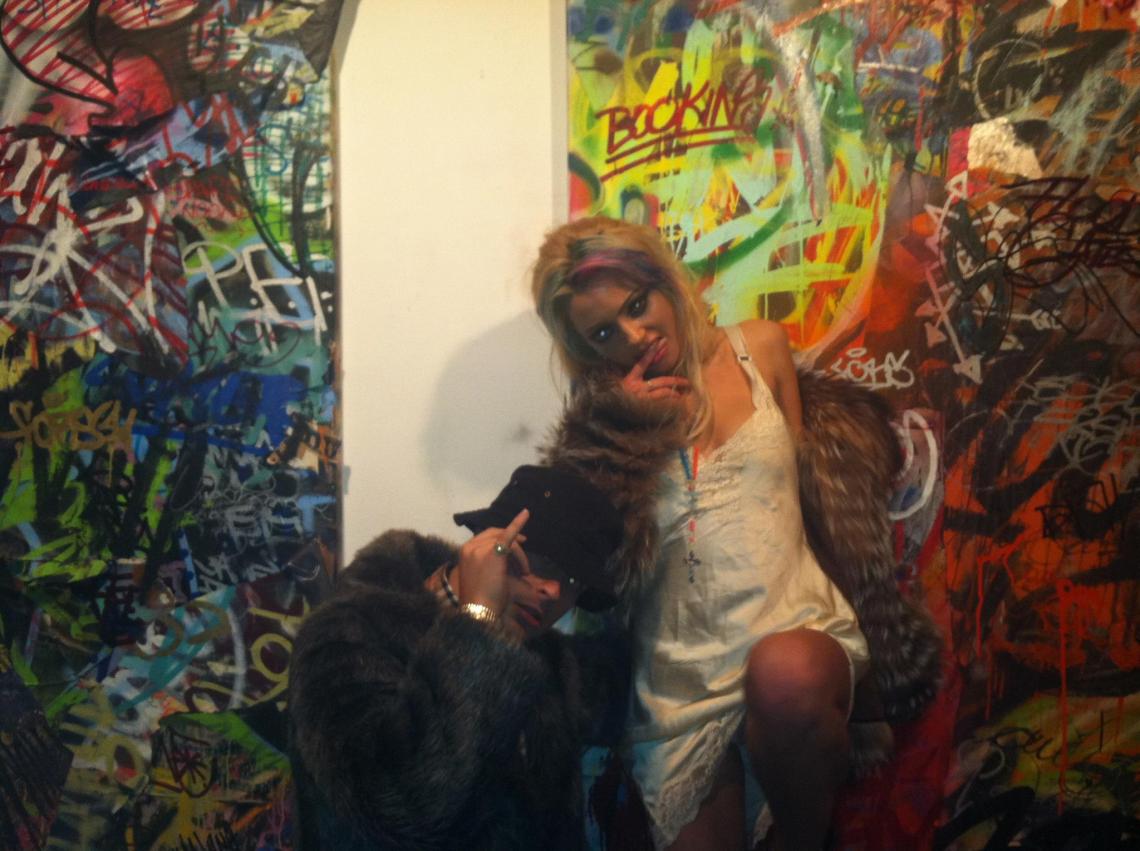 1. People named Marco who derive pleasure from injuring small animals and never say “thank you” and rob you regularly and vandalize your home and stop respecting you after they fuck you should be avoided at all costs.

2. Ritalin is the poor man’s Adderall.

3. It’s entirely possible to trip on Benadryl (aka Diphenhydramine, or DPH) if you disregard the dosage guidelines and down a whole pack because you’re an insomniac.

4. Angel Dust (aka PCP) also makes you hallucinate—in a way that makes you think you’re actually on whatever terrible reality TV show you’re watching (awesome), and/or believe that your hair is jungle foliage (not so awesome).

6. A good best friend will stop a bride’s junkie coworker from entering (and, conceivably, ruining) her wedding.

7. Skag is slang for heroin.

9. Bulimics, take note: Acute mouse-phobia can override your urge to binge and purge because being THAT scared of rodents might just stop you from bringing any food into your home.

10. Over-the-counter sleep aids like melatonin, Nyquil and Tylenol PM are a total joke to the dedicated pillhead. But unlike a cocktail of benzos and tranquilizers, the OTC stuff probably won’t lead you to realize, in a middle-of-the-night haze, that someone’s having sex with you without your permission, exactly.

11. In the mind of a drug addict, insomnia is 1,000 percent worse than relapsing.

12. It’s possible to ignore the fact that you’re five months pregnant if you’re self-involved enough and/or on enough drugs.

13. A second trimester abortion can be very difficult to go through, no matter how steadfastly you believe in a woman’s right to choose.

14. Standing your sister up on Thanksgiving Day is a super rude, difficult-to-forgive thing to do.

16. Speaking of bathrooms, losing your virginity while lying, half-conscious, on a bathmat is maybe a memorable enough way to have first-time sex.

17. Shockeroo sounds cool when a former Condé Nasty says it.

19. If you’re a high-functioning addict, it’s possible to not just keep your job but also get promoted over your hard working co-worker and go on special assignments like PR trips to Italy and attend a slew of music festivals that need to be covered.

20. It’s possible to get kicked out of a ritzy New England boarding school just six weeks prior to graduating.

21. And for colleges to rescind your acceptance.

22. Many a Conde Nasty has allegedly spent time at Silver Hill rehab in New Canaan, CT.

23. Total abstinence isn’t for everyone.

24. When they’re on drugs, addicts are terrible at money.

28. But it’s always possible to get clean and turn your life around (especially if you have the right hookup at a luxe rehab in Thailand, and a six-figure book deal waiting for you on the other side).