Most compatible with: Aquarius, Gemini, Libra

Thursday May 6, 2021: In a particular area of your world, it could be clear what needs to be done differently. It's natural to think that if you did introduce a change, you'd need to retrace your steps and go back to how something has been done previously. But that's unlikely to be the case. If you haven't yet had a brainwave regarding a necessary improvement, then it will arrive shortly. 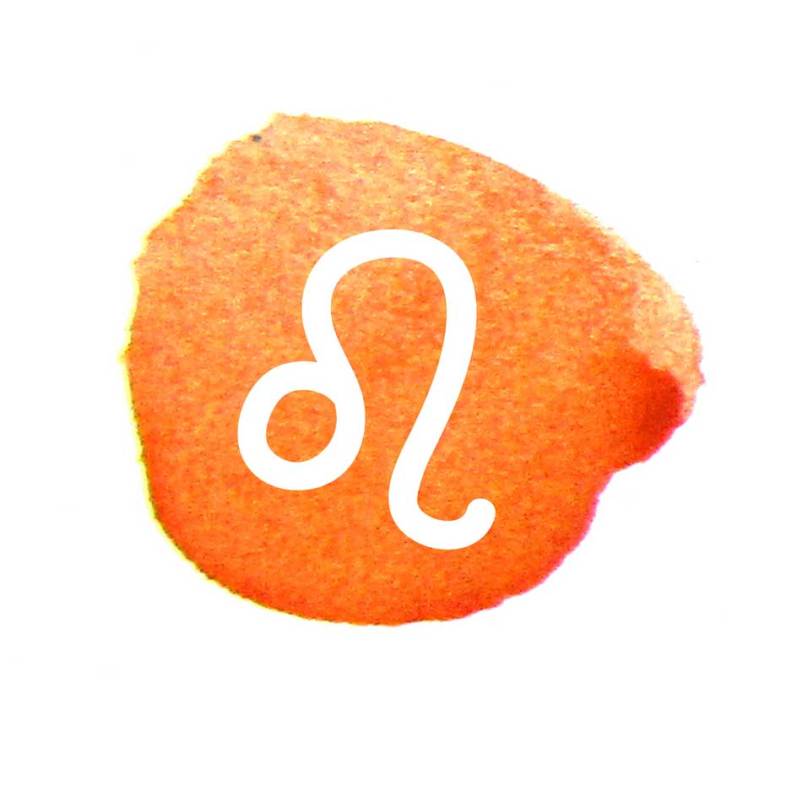 Leos are strong, courageous, and confident. They are well aware of how powerful they are, which is why they will never back down from a challenge. They know they are clever enough to win. They know failure is not an option. They have the determination and willpower to keep going, even when barriers block their path toward success. Nothing is going to slow them down or change their mind once they have their heart set on a goal.

Leos are natural-born leaders. They have good communication skills – and they have big hearts. They will fight for what they believe is right. The best thing about Leos is that their confidence will rub off on you. They are supportive and encouraging. They will convince you that you have the strength to handle anything life throws at you and they will lead by example. They will show you how to stay strong.

Leo Under the Ruler of the Sun

Leos are attention seekers. They want to be loved by everyone. This is why they turn on the charm in social situations. They try their hardest to earn the admiration of everyone around them. Unfortunately, since they are irresistible, they have pretty big egos. They think highly of themselves and have a hard time admitting they are wrong. They don’t respond well to criticism because they feel like they know better than everyone else. They feel like they are incapable of making mistakes.

Leos are one of the most stubborn signs in the zodiac. Luckily, sometimes their stubbornness is an asset. It means they don’t give up on their dreams easily. When they make a commitment, they are serious about it. They stick with their plan. However, sometimes their stubbornness can hold them back. It can prevent them from asking for help. Even when they could use a hand, they will want to accomplish their goals on their own so they can say they did it themselves. Although they make great leaders, they don’t make great teammates.

Leos and the Fire Element

Leos are enthusiastic, energetic, and adventurous. They are fun to be around because they are entertainers at heart. They are excellent storytellers and are always cracking jokes in order to make their friends laugh. In fact, Leos are warm, generous, and loyal once you get to know them. They will help their loved ones out with anything, from small favors to financial troubles. Although there are times when they can come across as self-centered and selfish, they would actually do anything for the people they care about the most.

Because they are so good with people, Leos don’t like to be alone. They would rather be surrounded by people than stuck in a room alone with their thoughts. They get lonely quickly because they are hungry for social interaction – and gratification. They need constant praise in order to stroke their ego. They can turn any conversation around to make it about themselves because as much as they care about their family and friends, they would rather have the world revolve around them.

In astrology, your moon sign represents your feelings and emotions and how or if you express them. So if your astrology chart says you have a moon sign in Leo:

Leos are an emotional sign. They are used to receiving flattery and praise from everyone around them, so when they are met with criticism, they do not handle it well. Plus, they are incredibly protective of their friends and family, so if someone threatens a loved one, they are going to explode. Leos have a horrible temper. When they get angry, it takes a while for them to calm down. The worst part is, they can get carried away by their emotions and won’t be able to see the situation in a logical, unbiased way.

Whether they are in a bad mood or a good mood, Leos express themselves in the most dramatic way possible. Everything is a performance to them, so their stories are going to be exaggerated. While this can make them come across as unreliable, it also makes them wonderful storytellers and artists. A lot of Leos grow up to become professional actors, painters, musicians, and writers. They thrive in creative fields where all attention is on them and their craft.

In astrology, your rising (or ascendant) sign is how people perceive you when they first meet you. The Leo zodiac sign is known to want to be the center of attention. So what does that say if, in your astrology chart, your rising sign is in Leo?

Leos are usually pretty popular – but that is because they crave approval from their peers. They pay close attention to the way others view them and work hard to create a certain image for themselves. They never leave the house without dedicating a large amount of time to making themselves presentable. They always want to look their best, so they can feel their best. Their obsession with their appearance can come across as vain, but it helps them maintain their trademark confidence.

Leos are also fearless, which means they are never going to turn down the opportunity to try new things. Plus, they get bored easily, so they would much rather go out and explore the world than get trapped in a routine. They get excited whenever an opportunity arises for them to try a new activity or meet new people. They have a zest for life. They are enthusiastic about everything they do, which makes them fun to be around at parties or at work. Their energy is contagious.

In astrology, your Venus sign is how you love and express yourself in love and romance. If you know anything about fire signs or if you have a Leo in your life, you know that they are incredibly affectionate and bold in their relationships. I mean, the main personality trait that Leo people are known for is “passionate.”

Strengths of a Leo

Weaknesses of a Leo

A Leo individual will be:

Leos are proud of everything they have accomplished. They aren’t modest. They aren’t going to sell themselves short because they’ve worked hard to get where they are today. They will proudly talk about their accomplishments. They will also practice self-care and consider themselves a top priority. Sometimes this can make them come across as selfish. However, they realize their own worth. They know what they deserve and aren’t going to settle for less.

Leos aren’t afraid to make difficult decisions. If they feel like you are a bad influence on them or are treating them disrespectfully, then they are going to cut you out of their life immediately. That means, if they are actively choosing to spend time with you, you can trust that they genuinely care about you. They don’t involve themselves in situations that make them uncomfortable. They make their own decisions. They make their own family.

Leo men are charming, so there are going to be a lot of people interested in dating them at once. However, there is nothing for you to worry about because this sign is loyal. Once they commit to you, they aren’t going to stray. Cheating is beneath them. It goes against their beliefs. Plus, they become possessive over the people they care about the most, so they aren’t going to want to risk losing you. They are going to hold onto you tightly.

Leo men want to be showered with attention. They love receiving random gifts and don’t want to wait until a special occasion to be romanced. Unfortunately, when you’re dating a Leo, everything you do is going to be posted online for the world to see. They care deeply about the way their relationship looks to outsiders. Even if they aren’t happy with you, they will put on an act in public to make it look like your relationship is perfect. They don’t have any problem playing pretend in order to look better in front of strangers.

Leo women want to be treated like royalty. They want to be spoiled with gifts, attention, and affection. If they don’t get constant compliments, praise, and validation from their partner then they are going to wonder whether their partner has lost interest in them. Leo women want to be your top priority at all times. Even though they’re self-aware enough to know they’re asking for a lot, they want to feel like they are the most important person in your life. They want to know you realize how lucky you are to have them.

Leo women play a dominant role in their careers, their friendships, and their relationships. They don’t like being bossed around and told what to do. They will fight back if you try to tell them what is best for them. They want to wear the pants in the relationship. They want to set the rules. Although they will be open to hearing your opinions, they will want to make most of the decisions. They will want to have the final say.

7 Things To Know About Your Leo Friend

If you have a friend in your life who is a Leo, or on the Leo-Virgo cusp, or has this sign in their zodiac chart (moon, rising or Venus, for example), then here are some fun things to know about them:

More on the Leo

Gemini and Leo: Compatibility in Sex, Love, and Friendship

Leo and Scorpio: Compatibility in Sex, Love, and Friendship

Everything You Need To Know About The Leo In Your Life

Taurus and Leo: Compatibility in Sex, Love, and Friendship