By January Nelson Updated July 30, 2018
God & Man
These interesting words will help you sound smarter in any conversation.

You send dozens of texts and spend hours talking every single day — but you are reusing most of your words. You are repeating yourself without even realizing you are doing so. There are hundreds of interesting words that you have never even heard of before (or you might have already heard but have no idea how to use them in a sentence).

It’s time to learn something new, to broaden your vocabulary, to sound even more eloquent than you already are. If you can find a way to slip these words into everyday conversation, you are going to look like the most intelligent person in the room.

Abibliophobia — afraid of running out of things to read

Agelast — a person who never laughs

Agastopia — admiration of a particular part of someone else’s body

Bibliopole — a person who buys and sells books, especially rare ones

Biblioklept — a person who steals books

Bloviate — people who talk for a long period of time

Boondoggle — a waste of time and money

Burke — murder without leaving a trace on the body 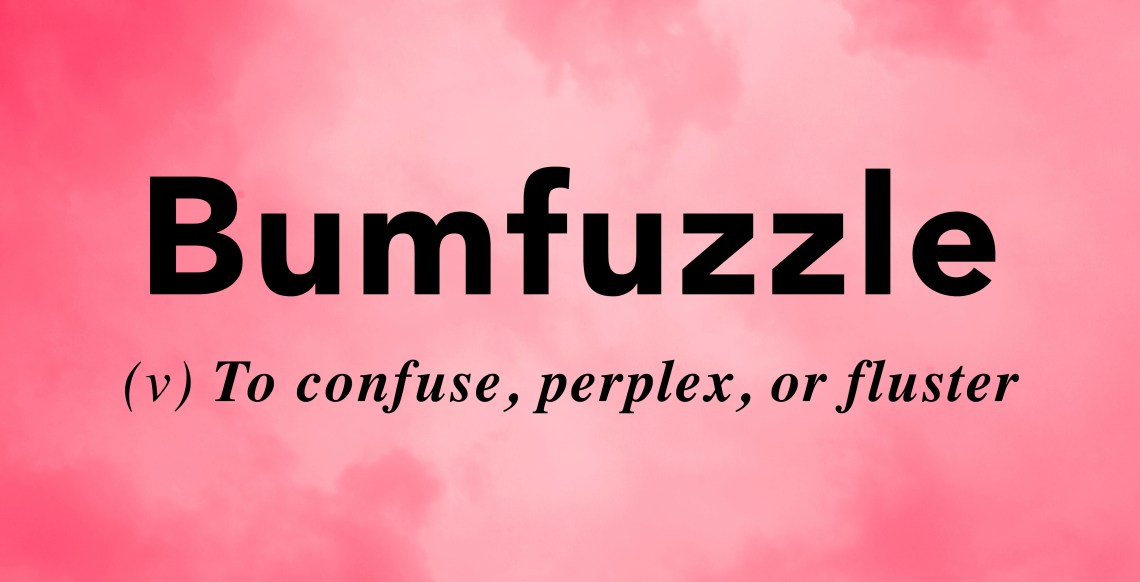 Collywobbles — a weird feeling in your stomach

Caruncle — the triangular, pink areas at the corner of your eyes

Conspuer — to spit with contempt

Comeuppance — getting what you deserve

Cancatervate — heaping things into a pile

Donnybrook — an uprising, a melee, or a riot

Defenestration — the act of throwing someone out of a window

Denouement — the resolution of a narrative

Ethereal — Extremely delicate, light, not of this world

Erratum — an error in printing

Epistemology — the study of knowledge 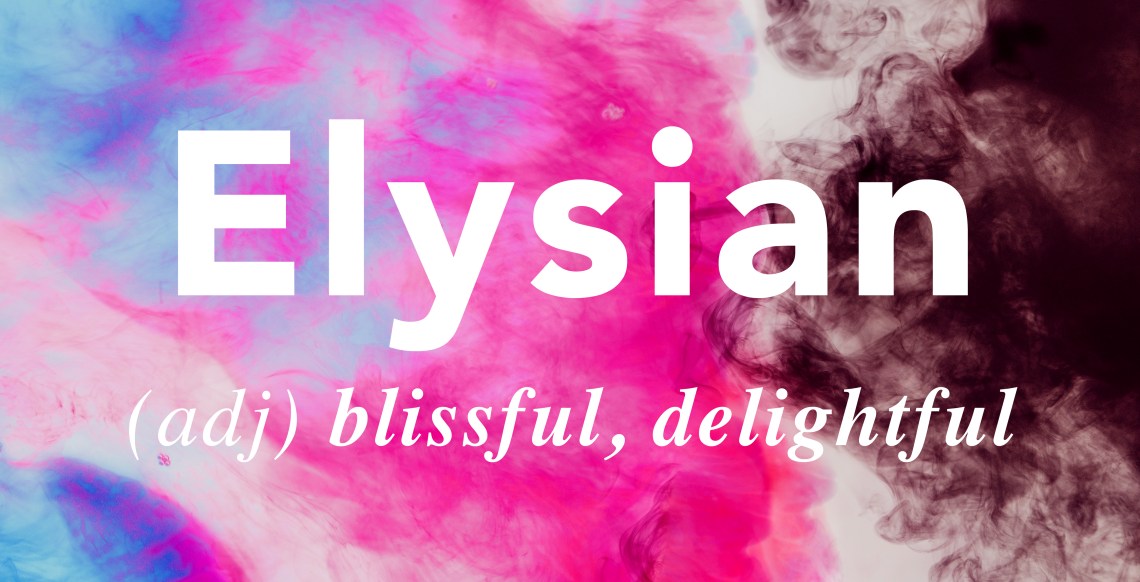 Gubbins — an object that has little or no value

Hiraeth — A homesickness for a home you can’t return to, or that never was

Interrobang — a punctuation mark designed for use especially at the end of an exclamatory rhetorical question; usually written as ?!

Interfenestration — the space between two windows

Ineffable — Too great to be expressed in words

Kyphorrhinos — a nose with a bump in it 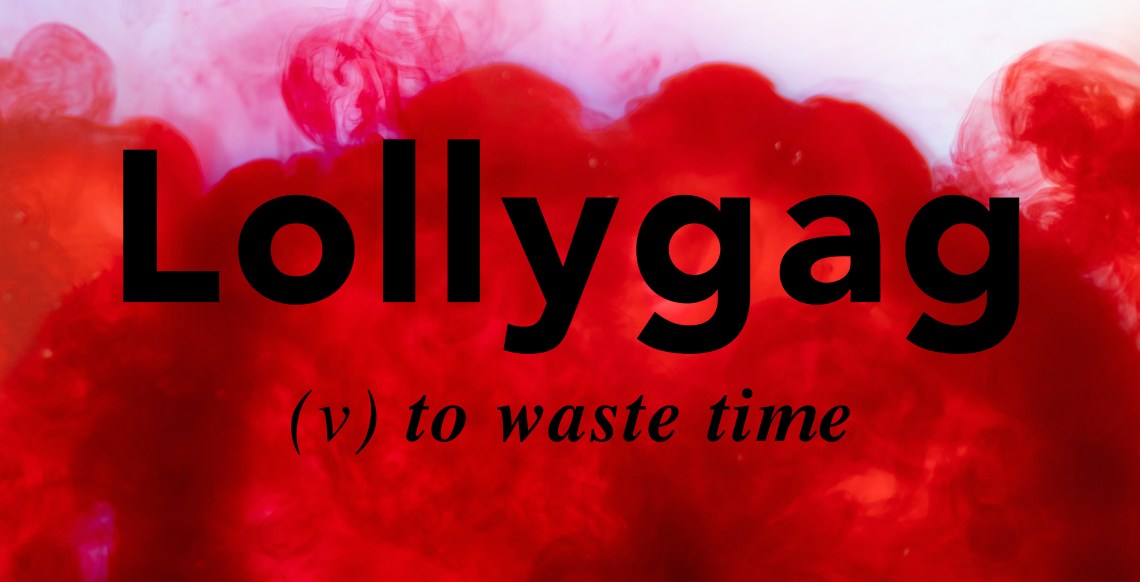 Lamprophony — loudness and clarity of enunciation

Limerence — being infatuated with another person

Lothario — a man whose chief interest is seducing women

Macrosmatic — having a good sense of smell

Meldrop — a drop of mucus at the nose, whether produced by cold or otherwise

Meme — an idea, behavior, style, or usage that spreads from person to person within a culture

Nibling — the gender-neutral term for nieces or nephews

Nudiustertian — the day before yesterday

Pauciloquent — someone who doesn’t say much

Phosphenes — the light and colors produced by rubbing your eyes

Paresthesia — the prickly feeling when your limb “falls asleep.”

Pogonotrophy — growing and grooming a beard or other facial hair

Rasher — a thin slice of bacon

Schadenfreude — experiencing pleasure or satisfaction from the trouble, failure or humiliation of others

Somnambulist — A person who sleepwalks

Serendipity — The chance occurrence of events in a beneficial way 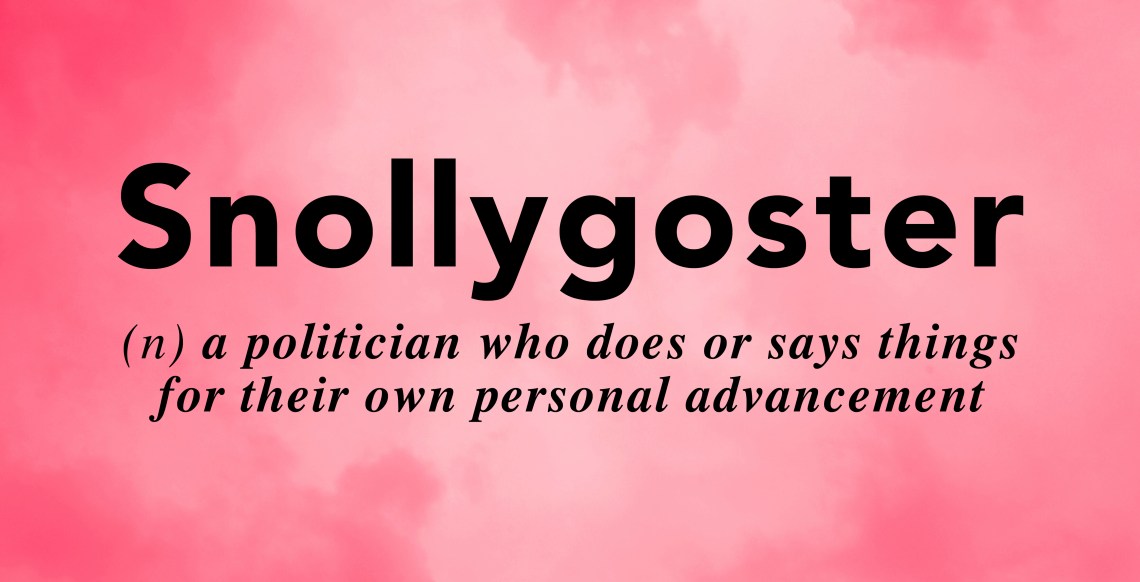 Syzygy — an alignment of celestial bodies

Tittynope — a small quantity of something left over

Ulotrichous — having wooly or crispy hair

Valetudinarian — a sickly or weak person, especially one who is constantly and morbidly concerned with his or her health

Winklepicker — a shoe with a long pointed toe 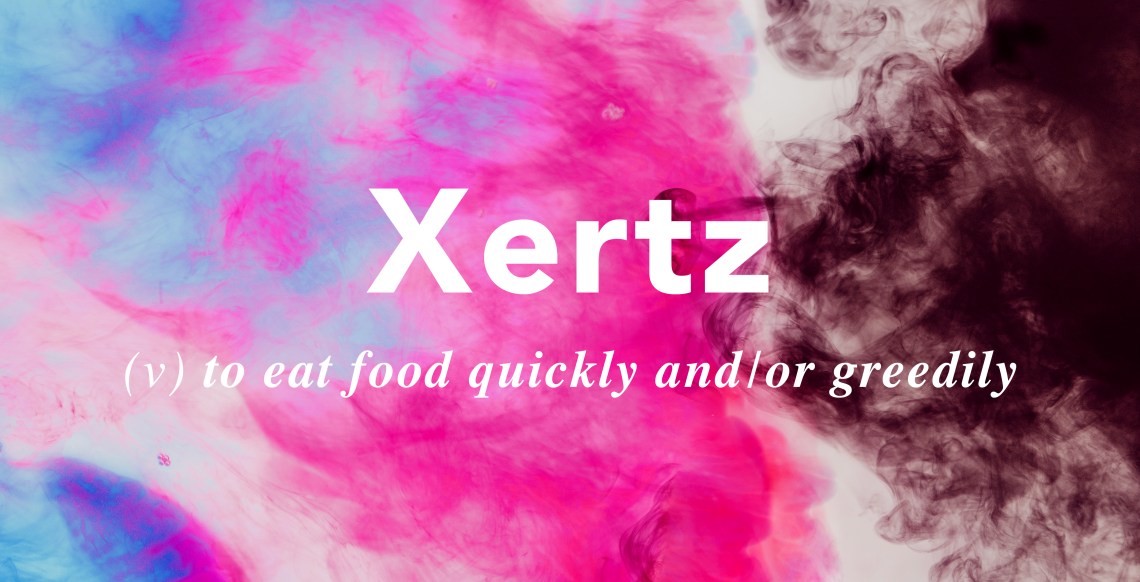 These Are The Types Of Words You Should Be Sent

I Hope You Learn To Be Careful With Your Words

How To Tell Someone You Love Them Without Words