By Emily Madriga Updated November 19, 2021
If you love creepy facts and scary movies, I send out the best horror streaming that weekend every Friday, get on the list here.

The magic of being a horror fan in the 2020s is that a new Stephen King adaptation can be made and you might not even know about it because we’ve been blessed with so much Stephen King bounty in the last few years. This was the case of me and The Outsider which I did not realize existed until three episodes had already aired. This weekend I caught up (there are now four episodes out) and I am here to proselytize and spread the word of all that is this newest King adaptation that has me totally sucked in.

The Outsider tells the story of a young boy brutally murdered in a small town. The local baseball coach, a well-respected community leader named Terry Maitland, is arrested with seemingly bullet-proof evidence like his fingerprints all over a van used for the boy’s abduction, eyewitness testimony, and security footage where blood can be seen on his clothing. Local detective Ralph Anderson is in charge of the case and grapples with his personal relationship with Maitland as Maitland had been the coach of the detective’s recently deceased son’s baseball team. Still, Anderson seems resolved to see justice done for the murdered boy and arrests Maitland despite their ties.

Then the first twist happens. 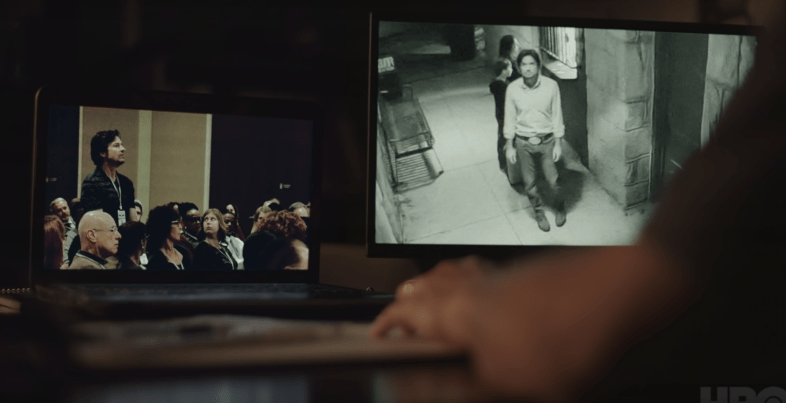 Maitland’s lawyer finds video evidence that Maitland was actually 70 miles away at a conference during the time of the murder. Despite all the clues leading to Maitland, Detective Anderson now has to figure out what really happened.

There’s also a lot of cool stuff going on with the supporting characters. Here’s a little explainer if you’d like to have some context to see if you think you’ll dig the show: 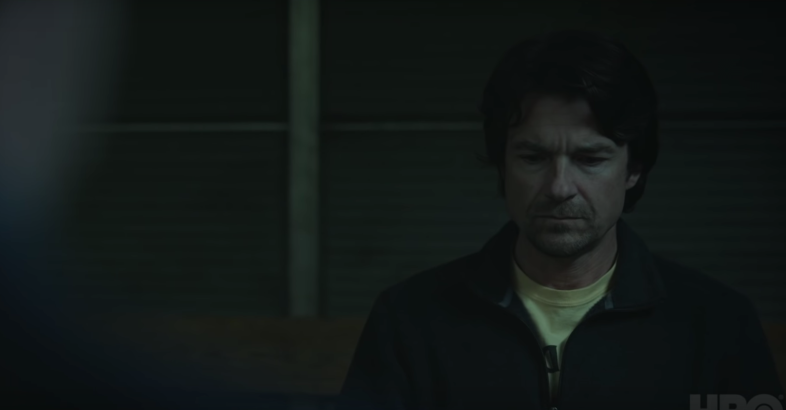 A baseball coach in Cherokee City, Georgia who is arrested for the brutal murder of a young boy he once coached, Frank Peterson. 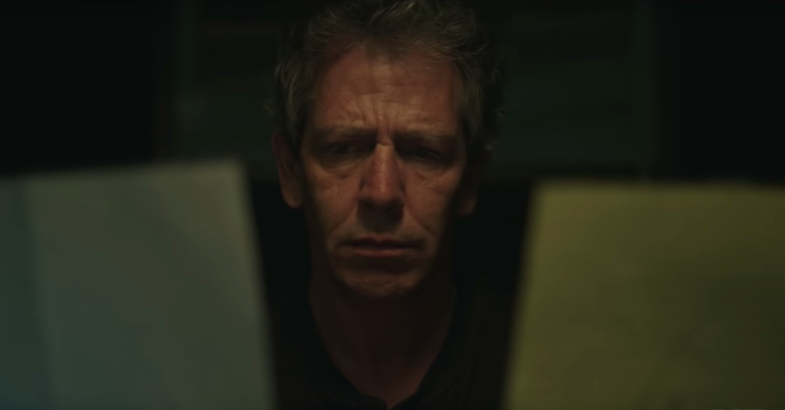 A local detective and (former) friend of Terry Maitland who is investigating the murder of Frank Peterson. 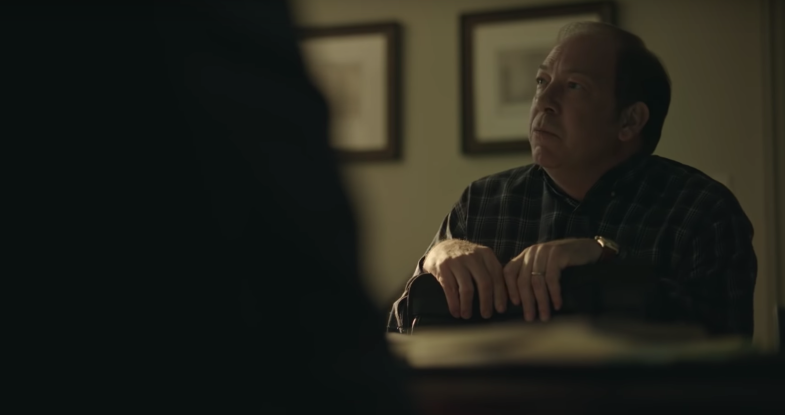 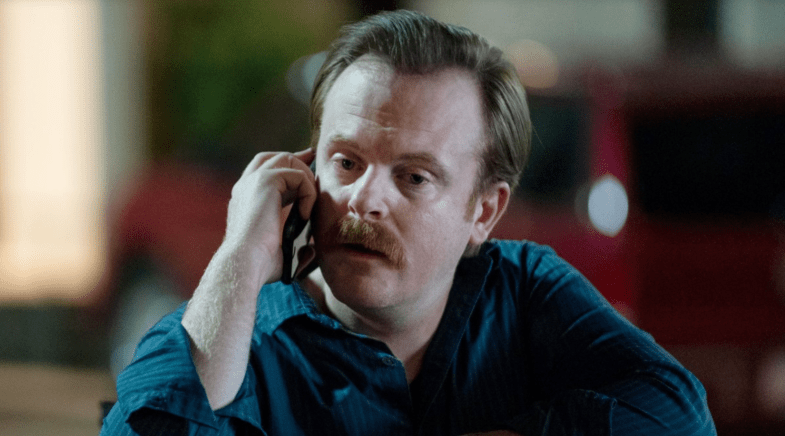 Terry Maitland’s wife and the mother of his two daughters. 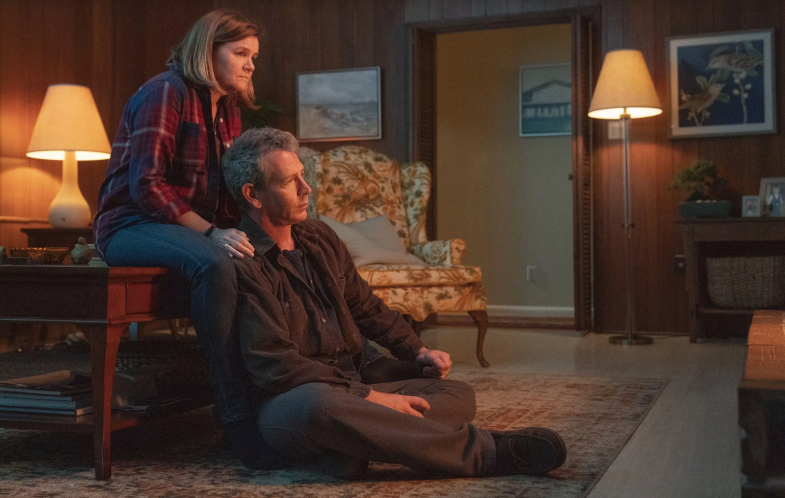 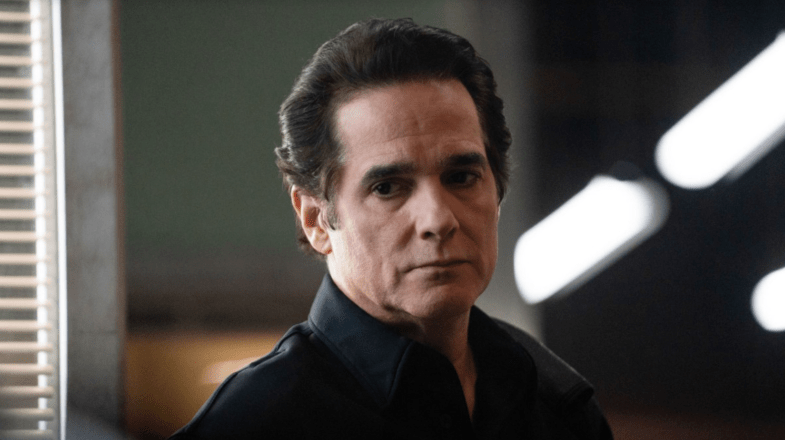 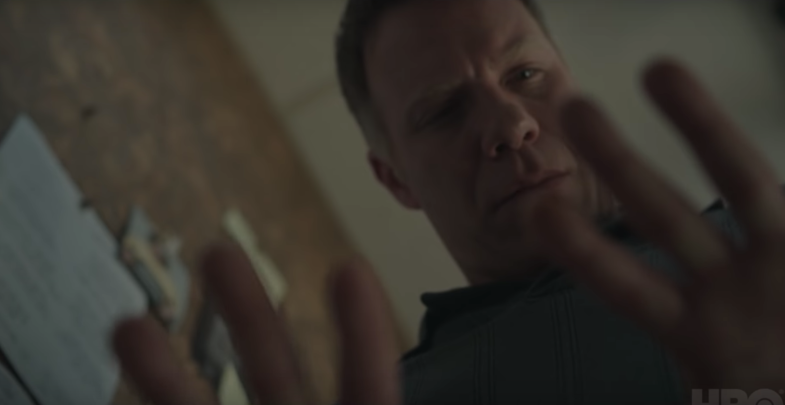 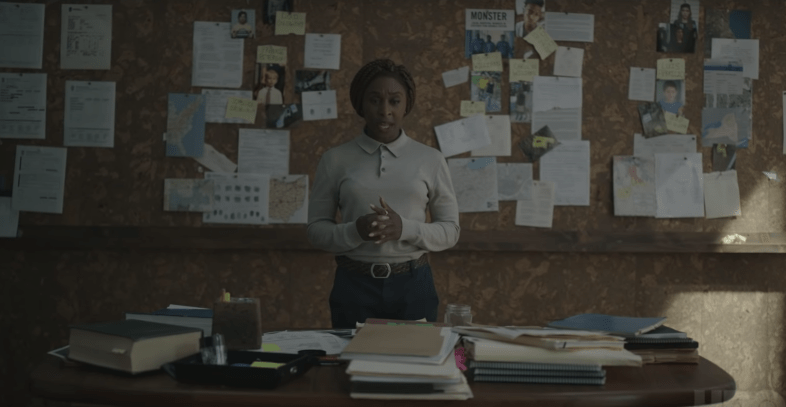 An eccentric but especially talented PI brought into the investigation by Howie. 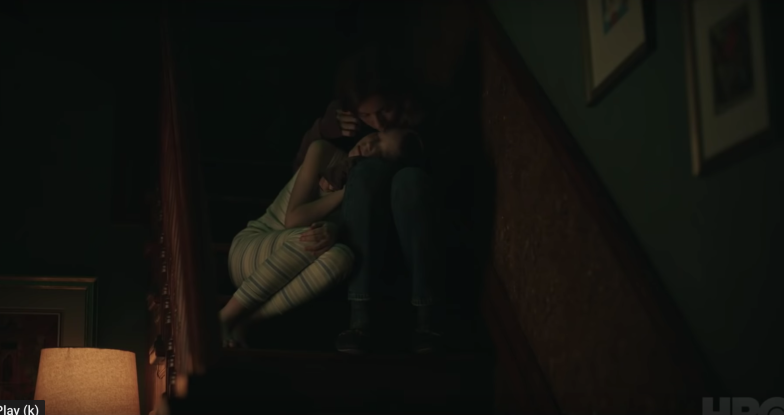 One of Terry’s two daughters. In the wake of his arrest she begins to encounter a man in her bedroom at night who tells her “bad things”.

And then, though unnamed, there’s also this teaser character we haven’t met yet. Just a man with a deformed face and a hoodie who lurks around crime scenes. Normal small town stuff: 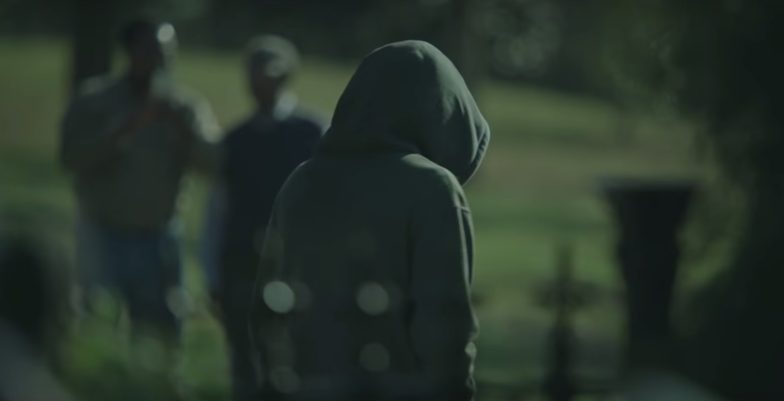 If you haven’t been hooked yet, here’s the trailer:

You can watch the whole series of The Outsider on HBO Max.

Entertainment writer for Thought Catalog and Creepy Catalog. Friend me on Facebook!

The Creepiest Serial Killer Show You Can Binge On Prime

‘Mr. Robot’ Is The Best TV Show You’re Not Watching