Michael Myers is without a doubt one of the scariest horror movie villains of all time. From a young age he demonstrates a cold blooded desire to kill (family!!), a stealthy ability to sneak up on people, and (later on) a super human ability to survive physical attacks, gunshot wounds, falling from a second story terrace, and more. One of the things that makes him so creepy is that he seems to be invincible. Once Michael sets his sights on you, it’s pretty much game over.

One theory is that Michael’s “superhuman” abilities might actually be a medical defect called congenital analgesia or congenital insensitivity to pain.

People who have congenital insensitivity to pain either do not feel pain or do not perceive pain as “bad” and are thus not deterred by feelings of pain the way normal people are. This rare condition considered “very dangerous” because we rely on feelings of pain for survival (for instance, the pain of touching a hot pan teaches us that touching a hot pan is harmful to the health of the skin on our hands). In Michael’s case, getting beat with objects thrown at him or even being shot don’t deter him from his goal because he doesn’t feel the pain those things cause his body.

Consider that very famous scene in which Laurie Strode hides in a closet and eventually escapes Michael by stabbing him in the face with a wire hanger. Michael drops his knife and she also stabs him with that before he falls down:

Michael goes down for a few minutes, but as soon as Laurie is distracted by thinking she is in the clear, Michael gets up and resumes his attack:

Congenital insensitivity to pain explains only this because it’s not that these things don’t injure Michael, but that these injuries don’t register as pain to him. They aren’t something that would get in the way of him continuing to attack Laurie. Fortunately, her first hit likely injured his eye or temporarily obstructed his vision via blood flow (as facial injuries tend to bleed excessively). This loss of vision makes him go down until he can adjust. When he gets up, we see that he is moving as normal — not in pain as one with a face wound and a stab wound typically would. Remember that downstairs Laurie also injured him with a knitting needle.

Of course, there are many other theories about what exactly makes Michael Myers so strong (and so evil). But this one is particularly interesting because it’s not supernatural, it’s something that can be explained by any doctor. I definitely recommend a rewatch to see if you think it can hold up!

Get your copy of Elias Witherow’s new book
The Black Farm here. 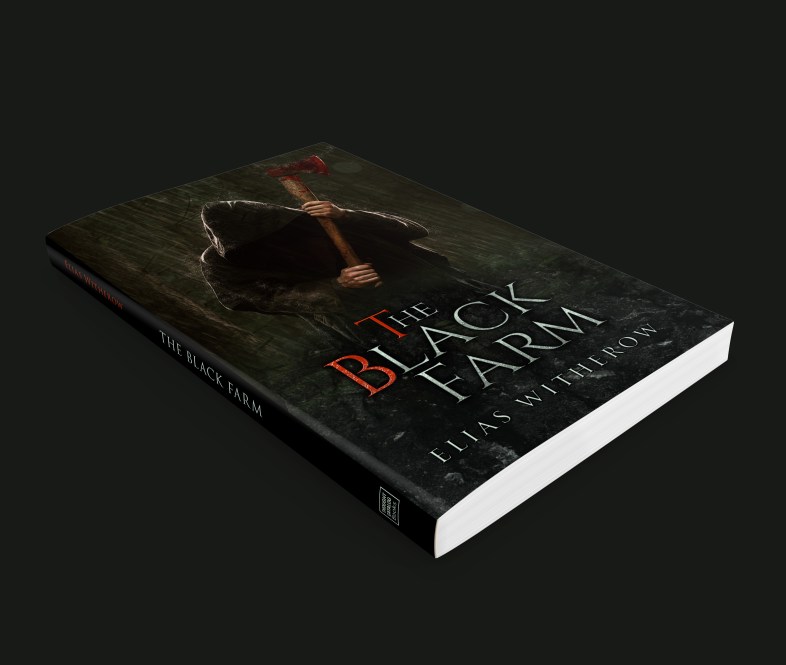