1. “I noticed myself falling out of love with her when I noticed she stopped being the girl I fell in love with. She started just becoming completely reliant on me to do everything, and the girl I fell for was self-sufficient and proud to be independent. I wanted her to find herself again and I knew she wasn’t going to with me.” – Ryan, 28

2. “This sounds horrible, but she let herself go, completely. She stopped being motivated and stopped taking care of her health and body. It just got to the breaking point and I had to walk away. It’s hard to watch someone you love destroy themselves. I just couldn’t do it anymore.” – Danny, 33

3. “I stopped loving her because I got to a point where I couldn’t trust her. I thought she was the one, we bought a house together and a dog, but she couldn’t stop lying. It started to make me resent her and to this day those feelings still break me down.” – Paul, 32

4. “I feel out of love with her because she didn’t want to ever do or try anything new. Travel was a big part of my life and she never wanted to go anywhere with me and if she did come she didn’t want to do any typical traveling excursions. It made it so hard, which ultimately lead me to stop loving her.” – Mitch, 25

5. “We lost the connection we built, we tried to get it back but it just wasn’t there. I don’t know exactly when I feel out of love, but we lost it along the way.” – Alberto, 29

6. “I think we both tried to force the relationship to last, we both were scared to live without each other so we stayed together. We might have been right for each other at one point, but as we started to grow we grew apart, not together.” – Sam, 37

7. “It was a really one-sided relationship and I just hit my breaking point. I couldn’t do it anymore so I left.” – Richard, 40

8. “She put my last to everything – her friends, her job, her family, hell even the dog came before me. She just kept treating me like a door mat and eventually I just knew this wasn’t love and I needed to be on my own.” – Cameron, 27

9. “We were in love when we were in high school, we tried to stay together through college and it was a bit rough sometimes. We ultimately made it out together, but we just weren’t the same people anymore. Four years apart is a long time. I still love her, but I’m not in love with her anymore.” – Jim, 24

10. “I swear I was going to marry this girl, she was everything I ever wanted, until she wasn’t. She got a new job and we moved to a new city and she lost herself in it. I gave up my life to move with her so we could stay together and she became a different person there without me. I didn’t even know the girl who was sleeping by my side anymore.” – Derek, 27

11. “She became miserable working a job she hated which began to affect our entire relationship. She became so mean and miserable or all she wanted was attention. It didn’t stop after 8 months of me trying to keep it together, but I just couldn’t do it because she wasn’t going to go back to her normal self.” – Kyle, 28

12. “We just kind of got so used to each other that nothing new or exciting ever happened. Our sex life dwindled drastically, we rarely ever went out and we had the same conversations over and over. That’s not love, we eventually broke up because neither of us felt like we were going to be happy together spending the rest of our lives together.” – Gavin, 32

13. “Our relationship got kind of rocky, but we said we’d work on it and it got better. I actually ended up proposing to her and we lasted about 4 months. It just wasn’t working for either of us. It’s true that a ring can’t fix things.” – Seth, 30

14. “Distance killed us. We worked in different cities and only saw each other a few times a month if we were lucky on weekends. I ended up falling for someone else while we were apart and that doesn’t get any easier for me to accept. But distance made us grow apart and I grew in a new direction without her.” – Bobby, 31

15. “A lot of our friends were getting engaged and she hated that we still weren’t, but I wasn’t ready yet for all of it. I loved her, but I just wasn’t ready for that commitment yet. Her friends getting engaged turned her into an extremely jealous and greedy person, she started turning into someone I didn’t know which ultimately made me fall out of love with her. She just couldn’t let it go we weren’t getting engaged and it pushed me away.” – Luke, 28 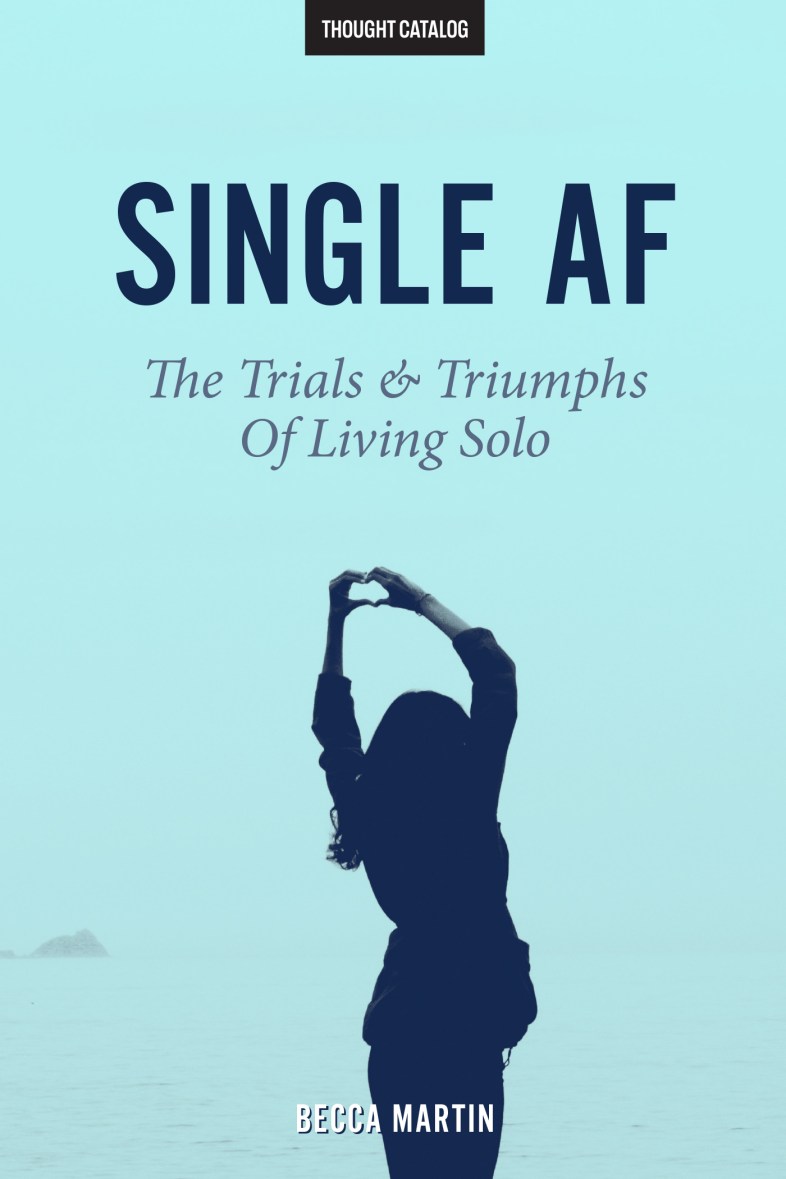