I wish I could tell you what you’re hoping to hear. I want to rush in the door with a letter from your hopeful suitor. I would be your Chris Harrison. Oh! It’s a date card. And he piiiicked…YOU! He’s so sorry for not getting in touch sooner, but he’s been stuck in quicksand for three days and his cell had zero service. Thank goodness that group of campers discovered him before it was too late! He was quite literally dying to see you.

If I could, I’d be your damn carrier pigeon. Sincerely. I want to be the bearer of good news.

But I’m gonna go ahead and level with you. If he hasn’t texted you, it’s not because he’s too nervous. He’s not too busy. And his phone is probably sitting within arm’s reach 90% of the time. His fingers didn’t all break off. I mean, at least I hope not.

If he isn’t actively making an effort, I’m sorry to tell you this, but you just don’t occupy his brain the way you hope you do.

Why? Why not me? What’s wrong with me?

And it’s not you. And it is you. It’s both. It’s not a reflection on what you have to give. It just means it’s not a two-sided thing. That can be one of the hardest pills to swallow. A really difficult truth you’ll have to learn is that even when you are SURE you’ve found someone that things make sense with doesn’t mean they have to reciprocate.

If you’re waiting on a text from someone and it doesn’t seem like it’s coming, put down the phone. Turn it off. Go outside, go for a walk, do something that reminds you how insanely big this world is.

You don’t have to play guessing games when someone wants to invest in you. There is no waiting a certain amount of days or pretending to be busy when Netflix knows your schedule is pretty damn open. There’s an urgency. It’s not as if people should be tied to their phones messaging their crush all day long, but when someone is super into you? They kind of can’t help themselves. You’re both freaking out when the phone beeps.

When you are forced to look for signs, that’s a sign. You shouldn’t have to analyze the shit out of everything. We overcomplicate things when the simple answer isn’t satisfying enough.

When it’s right, you won’t be hoping for some sign of life. You won’t be crossing your fingers. You’ll just be with them. You’ll know.

I promise, one day, you’ll know. And it will be so much grander than waiting by your phone.

Ari Eastman is a spoken word poet, writer, and YouTuber who will tell you random facts about sharks. She has a book called Green Eyes that you can buy here. 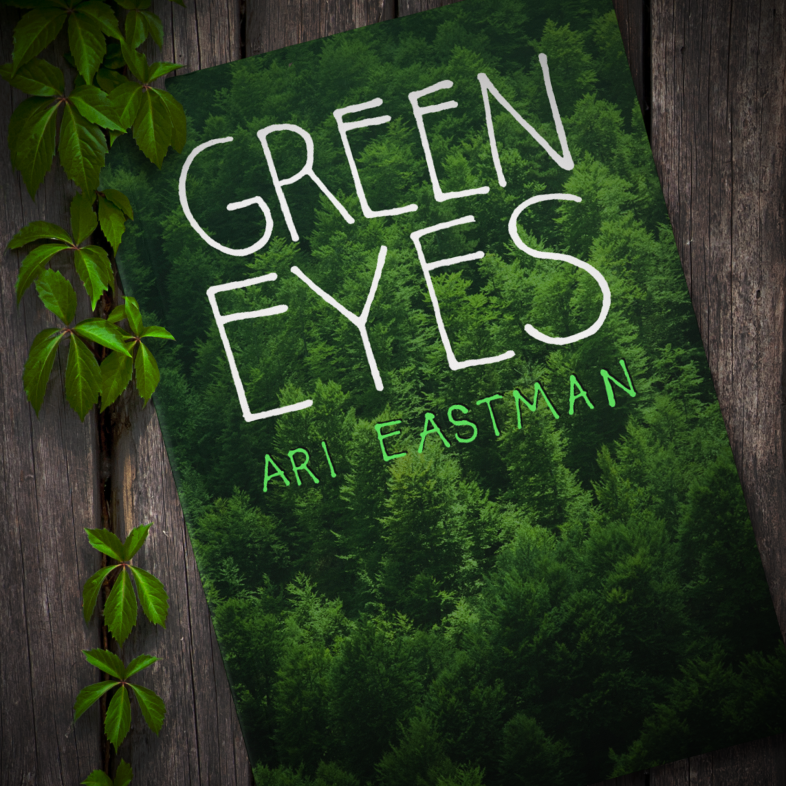