By Shahida Arabi Updated October 5, 2018
Carina König
This article contains sensitive or potentially triggering content related to self-harm. If you are struggling with self-harm or experiencing suicidal ideation, please call the National Suicide Prevention Hotline at 1-800-273-8255.

Self-harm is any form of injurious behavior that is deliberately self-inflicted. It can include cutting using razors, sharp objects or fingernails, burning yourself, hitting, punching walls or other objects, breaking bones, picking at existing wounds, and purposely consuming dangerous and toxic substances. Although self-harm can occur among children and adults, it is most common among adolescents. 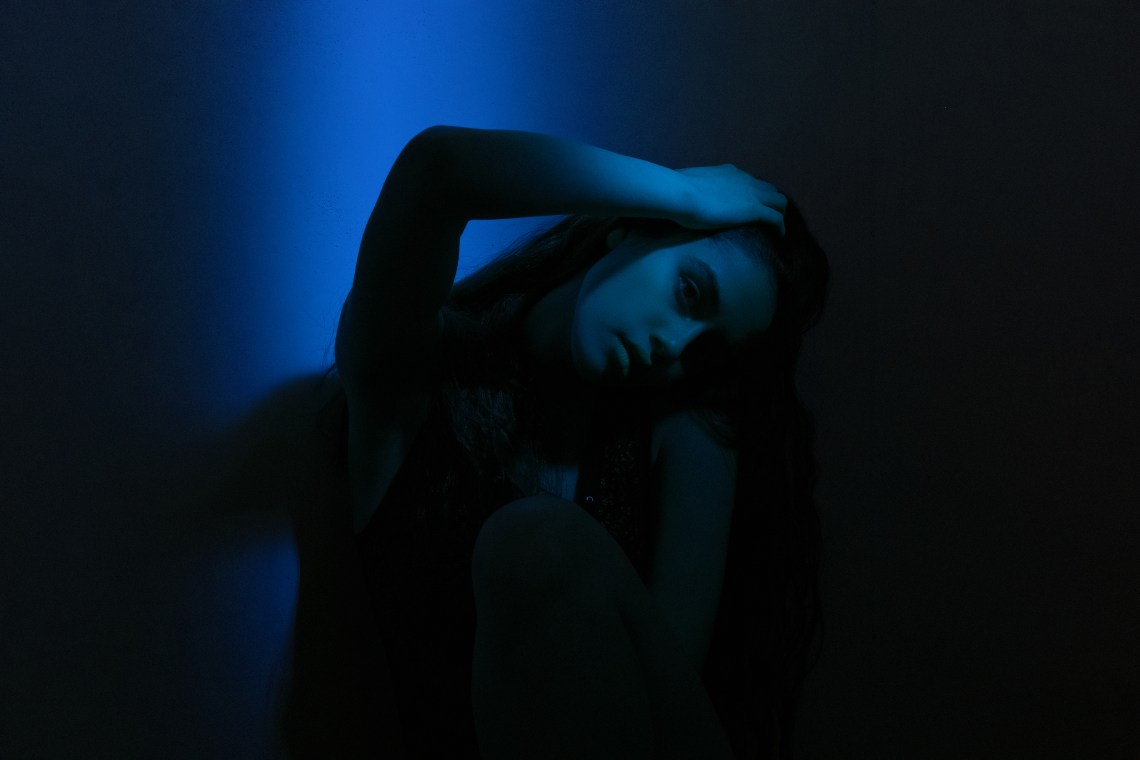 Why Do People Self-Harm?

It is commonly believed that self-harm is a precursor to suicide, but contrary to popular belief, the majority of people who self-harm aren’t necessarily suicidal. That is why self-harm or self-injury is commonly referred to by clinicians as nonsuicidal self-injury (NSSI), though individuals with a history of self-harm may be at increased risk for suicidal ideation, gestures or planning.

There is a complex link between suicide and self-harm, in that research reveals that adolescents who engage in self-harm are more likely to have had suicide attempts. Yet there are also adolescents who use self-harm as a way to avoid suicide; they may use it as a way to express or channel their pain without resorting to such drastic measures. In the controversial and chilling words of Hannah Baker from the powerful show 13 Reasons Why, “It’s what you do instead of killing yourself.”

Self-harm is often a maladaptive coping mechanism for deep pain. Those who self-harm are usually trying to cope with feelings of great distress they feel they don’t have the resources to deal with otherwise. Those who self-harm may do so to cope with interpersonal difficulties, conflict, emotional numbness, overpowering emotions such as those related to depression or low self-esteem. Self-harm can also be a symptom of various disorders such as mood disorders, borderline personality disorder, bipolar disorder, or an anxiety disorder.

Self-harm is perceived to be an outlet (albeit a destructive one) for stress when perceived distress outweighs any sense of hope. It may also provide a temporary sense of relief in that cutting releases endorphins, feel-good chemicals released after physical pain. This can cause an unhealthy addiction to the relief that comes after the pain itself.

Those with eating disorders often struggle with self-harm as well, which may be linked to the common theme of bodily devaluation as a means of gaining control. 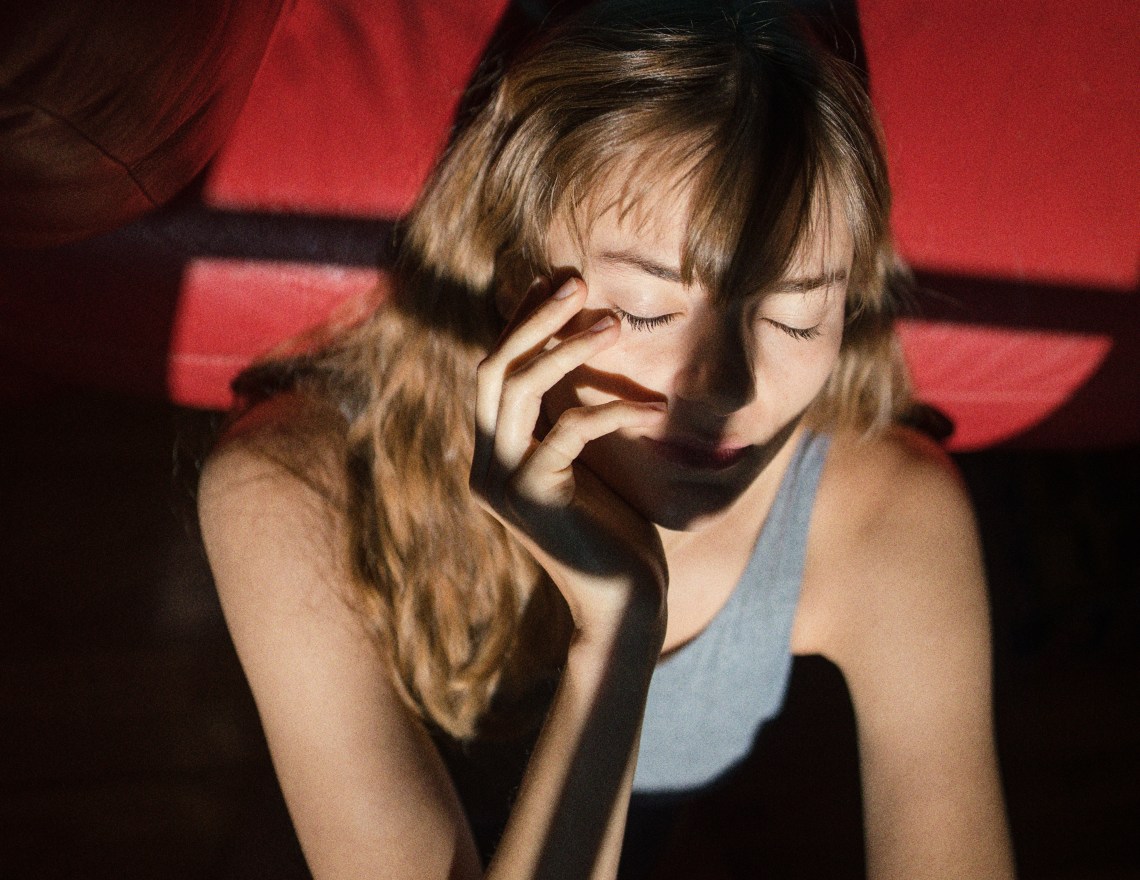 Self-harm can also be caused by trauma such as bullying, as well as physical, emotional or sexual abuse. For example, a 2015 study in the Journal of Child and Family Studies showed that there was a link between the experiences of being bullied and self-harm, especially in those who had depression.

Those with a history of complex trauma may also be more prone to self-harm because of instilled feelings of worthlessness, a sense of learned helplessness as well as the misplaced self-blame or toxic shame that can arise due to trauma. This is due to the continual experiences of being terrorized, time and time again.

Websites like Facebook, Tumblr, Twitter, Instagram and Youtube have attempted to curb the development of these blogs by putting forth new policies that prohibit the publication of posts encouraging self-harm. For example, Tumblr issued the following statement regarding their new policies about self-harm blogs:

“Don’t post content that actively promotes or glorifies self-injury or self-harm. This includes content that urges or encourages readers to cut or mutilate themselves; embrace anorexia, bulimia, or other eating disorders; or commit suicide rather than, e.g., seek counseling or treatment for depression or other disorders. Online dialogue about these acts and conditions is incredibly important; this prohibition is intended to reach only those blogs that cross the line into active promotion or glorification.”

Unfortunately, these policies don’t necessarily stop glorification or promotion of self-harm from occurring, although they do provide more of a safety net for users who may be actively searching for ways to self-harm.

When a Tumblr user searches “cutting,” for instance, a message asks them, “Everything okay?” and directs them to hotlines and resources that can help them with the following message:

“If you or someone you know is engaging in self-harm, SAFE Alternatives is here to help: call 1-800-366-8288. If you are experiencing any other type of crisis, consider chatting confidentially with a volunteer trained in crisis intervention at www.imalive.org, or anonymously with a trained active listener from 7 Cups of Tea.”

If more platforms used creative ways like these to stop users from even considering looking at potentially triggering content, it might help to redirect self-harmers towards better self-care. If such websites also implemented stricter policies that monitored such content without users having to directly see and report it, online spaces could be much healthier and proactive spaces for adolescents struggling with issues of self-harm. 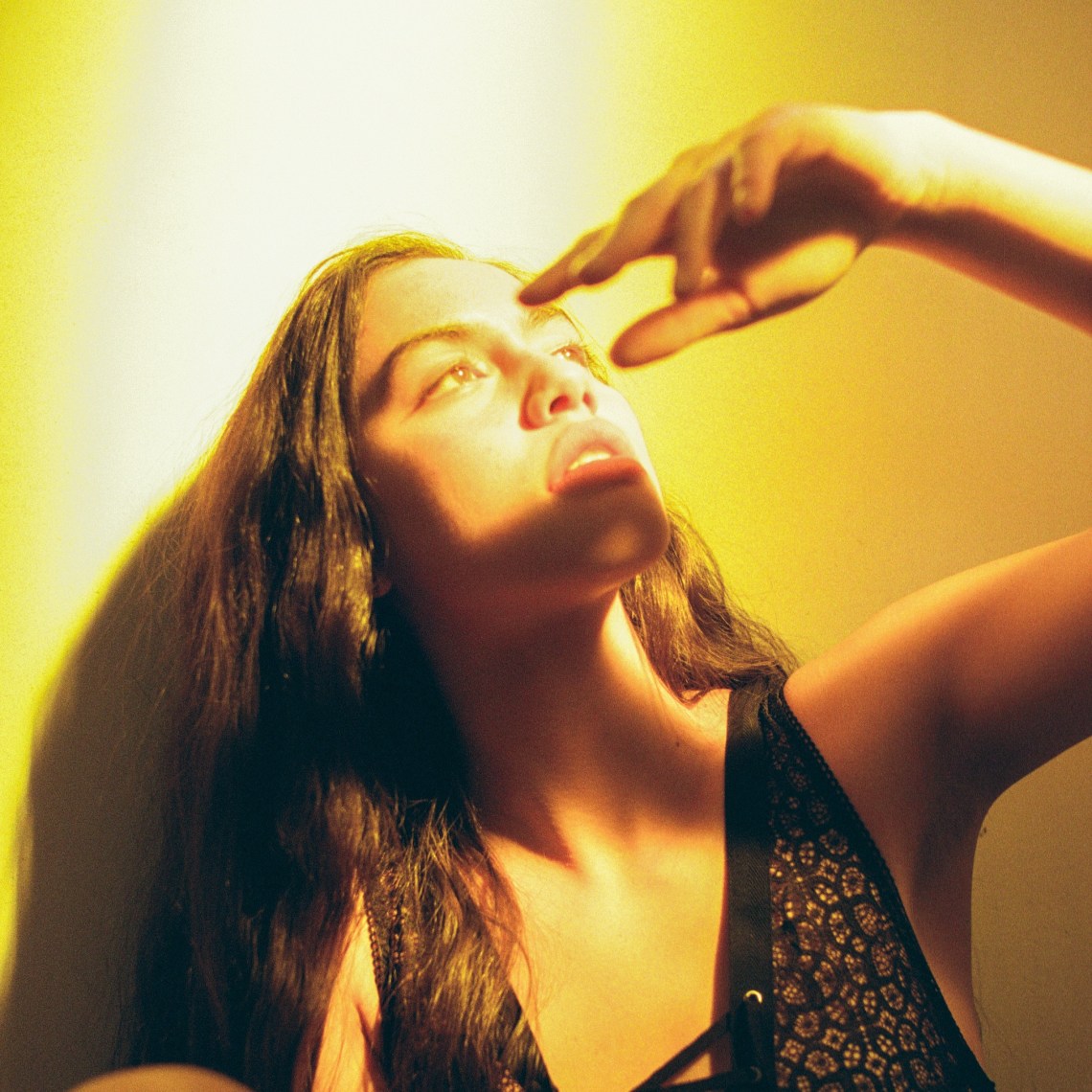 How to Stop Self-Harm

Seek professional support. If you are struggling with self-harm, it’s important to speak to someone who is validating and trauma-informed such as a counselor. A licensed professional can help you find healthier alternatives to self-harm. Under a counselor’s care, you can also discuss and experiment with less severe outlets for expressing your pain (such as snapping a rubber band on your wrist, holding an ice cube, writing on your arm with a red marker, or even getting a tattoo to honor your self-care journey) which do not involve permanent injury or scarring.

Use mindfulness and meditation as tools to relax the body and mind. Speak with your counselor about  Dialectical Behavioral Therapy. Meditation has been proven by research to have a positive impact on impulse control and emotional regulation. Dialectical Behavioral Therapy, often used to treat patients with Borderline Personality Disorder, can also be tremendously helpful to anyone struggling with self-harm or even suicidal tendencies. Learning mindfulness and increasing bodily awareness are key components of DBT, which can help you to establish autonomy over your body in a way that is empowering rather than devaluing.

Consider trauma-focused yoga and exercise as healthier alternatives to regain control over your body. Self-harm can release endorphins due to self-destructive acts, but what about healthier alternatives that do the same? A daily exercise regimen can help to release endorphins without the need for any self-inflicted injuries. Trauma-focused yoga in conjunction with exercise and progressive muscle relaxation techniques can help to address and release what may be the root causes of self-harming behavior.

The bonus is that adding both to your self-care toolbox can also lead to a healthier lifestyle overall and help to alleviate depression and anxiety in the long-term. Consider taking up a sport you enjoy, enrolling in a dance class or scheduling a jog outdoors; make exercise a fun activity you look forward to so that you’re more likely to engage in it.

Learn your triggers and find safer ways to navigate them, such as “alternate rebellion.” Work with a therapist to identify triggers – such as specific experiences, moods, impulses that precede self-harm acts or make them more likely. Then, brainstorm a “safety plan” with alternatives, emergency contacts, or “alternate rebellion” ideas (you can find examples here) for whenever you’re feeling the compulsion to self-harm, lash out or punish yourself. That way, you’ll be prepared with self-care tools should a vulnerable situation arise.

Find creative outlets for your pain. Journaling, art therapy, blogging, listening to music or making music of your own – these are examples of ways you can share your pain and voice without having to suffer alone. Build a habit of using at least one of these creative outlets for whenever you’re tempted to self-harm. Create something beautiful and constructive out of what you’re feeling, rather than using your pain to engage in self-destruction. You are valuable and worthy of being seen and heard.

Join support networks. Join a real-life support group for those with similar struggles (preferably one lead by a licensed professional). Follow non-triggering online communities dedicated to self-care, encouragement and recovery. Read books and watch videos devoted to exploring coping skills and affirmations that can help you to strengthen your self-soothing skills in times of need. Reach out to those who’ve been there and who have overcome self-harm successfully. You don’t have to go through this alone.

Stopping the Pain: A Workbook for Teens Who Cut and Self Injure by Lawrence E. Shapiro, Ph.D

From Learned Helplessness To Hopefulness: How To Overcome Emotional Paralysis And Take Your Power Back