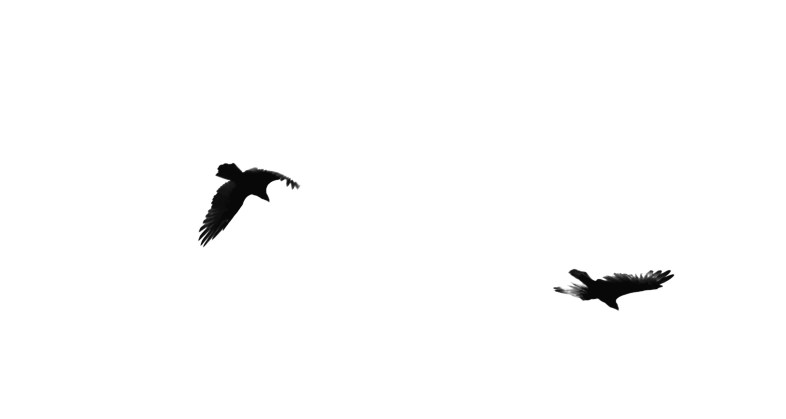 On paper, he was everything a girl like me could ask for. The deemed “perfect guy” that is believed to only exist in fairy tales or a Nicholas Sparks novel. And somehow, I had him. Then I realized I no longer wanted him.

A few months after we first met, he let me know that he had feelings for me. At the time, I wasn’t ready. I felt that I wasn’t at the right place in my life to commit to pursuing a relationship. And in all honesty, I was absolutely terrified of the change. Fast forward a full year: we stopped talking, and hardly saw each other, but in his heart, he was still pursuing me, even if I forgot that he existed. He was patient in waiting for the right time because he wanted me.

He was thoughtful and romantic.

For my birthday, he came to visit me. He spent hours scouring online and consulting with my sister about where to take me for a special night out. He lined up three choices and let me choose. Instead of bringing me a bouquet of flowers, he brought me a potted plant knowing that I lived in a dorm room and probably didn’t own a vase. While in the early stages of our undefined relationship (and time apart due to busy schedules) he devised an elaborate plan for weeks with my friends to surprise me at work to finally make things “official”.

He was not afraid to tell me how he felt.

A few times a week, I would receive texts from him about how lucky he felt to be with me, about how he never would have guessed after everything we’d been through that we would be together. He reminded me of how special, funny, and sweet he thought I was at the most random times of day. He always told me how happy he was.

He was vulnerable and honest.

He was open enough to let me know how he had been hurt in the past by other girls, and how that changed him. He was always honest about what he wanted out of our relationship and how he wanted to treat me differently than any other girl.

He didn’t want to rush into a relationship because he didn’t want to scare me, like it did in the past. He was looking out for me, without me even realizing. He wanted to make sure we were on the same page emotionally, but also respected my personal boundaries. Honestly, he was a true gentleman who opened car doors for me and pulled out my chair at the table.

My friends and family loved him.

He got along great with my sister from the get-go (which is my biggest deal-breaker). Both my parents respected him, especially after he spoke with them about dating me before officially asking. My friends (and his) were both thrilled with the match, and were already joking about planning a wedding weeks into the relationships. After a barbecue with my extended family, I realized how well he fit into my world.

He played guitar. He had a faith even stronger than mine. He was practical with finances, and wanted children. He had a love for Boston. He was a dreamer. He loved that I enjoyed baking more than anything. He was funny, and sarcastic and witty. He thought I was funny (even though I’m totally not). He was smart. He was reliable. He wasn’t afraid of his emotions. He liked cats and dogs. We had similar groups of friends. He read classic literature, which as an English major, means a whole lot me. We had a similar taste in music. He pretty much scored an A+ when it came to my dream list.

Why I had to let him go.

For weeks, I felt a burden, a burden that made me feel so sick to the stomach like I was being punched in the gut every second of the day. I had trouble sleeping at night, feeling guilty about letting things go on for so long. I dreaded texts and conversations and meetings, and I felt like the worst person in the entire world.

Maybe it’s all the Disney movies and Nora Ephron romances I watched as a kid with my mother, or the unrealistic hopeless romantic within me, but as much as I wanted to feel “it”, I never did. What was perfect on paper, where he met everything I thought I ever possibly wanted, there was something missing, the so-called fictional spark (a la He’s Just Not That Into You). It may make me seem naïve or sound incredibly selfish, but I expected it to be different. I expected to be head over heels, whisked off my feet and every other romantic cliché in the book. While I know he was not truly a perfect person, but he did come pretty close to perfection.

I wanted to love him. I wanted to see marriage and children and thanksgivings and double dates with my sister and her future husband. I wanted to feel that, to see a future, a life, a romance.

What I realized through the heartache and guilt, which I guess is the moral of all of this is that what you think you want, the “prince charming/perfect gentleman” that is idealized in romance and princess movies may not be what you need. You may need the imperfect guy, the one who doesn’t match a single thing on your dream list. He may very well be the opposite of everything you imagined in your future love as a teenager. He may not play guitar or read classic literature. He may not be the most vulnerable or emotionally expressive person. He might not have the blue eyes that you always wanted. He may not be the grand romantic gesture guy who sings “Can’t Take My Eyes off of You” on the bleachers or shows up to your house with a giant boom box, or meet you at the top of the Empire State Building on Valentine’s Day. He may not be anything that you expected in your wildest dreams.

But he’ll be what you need.