According to astrology, if you were born between December 22–January 19, you are a Capricorn. The Capricorn zodiac is represented by a sea goat, symbolizing plans, success, imagination, creativity, and productivity. Capricorn is ruled by Saturn, the planet of restrictions, and with the chains depicted in the card and the feelings of being trapped or stuck, a Capricorn might often feel restricted in some way, even though there is always the opportunity of freedom that they’ll strive for.

As an earth sign, they are very grounded and practical. They are more of a hard worker than a big dreamer. As a cardinal sign, they are happiest when they’re in charge and running the show. They are natural-born leaders and instigators with a plan.

Let’s learn more about the Capricorn man personality traits, likes/dislikes, and the way these sea goats act in love and relationships. 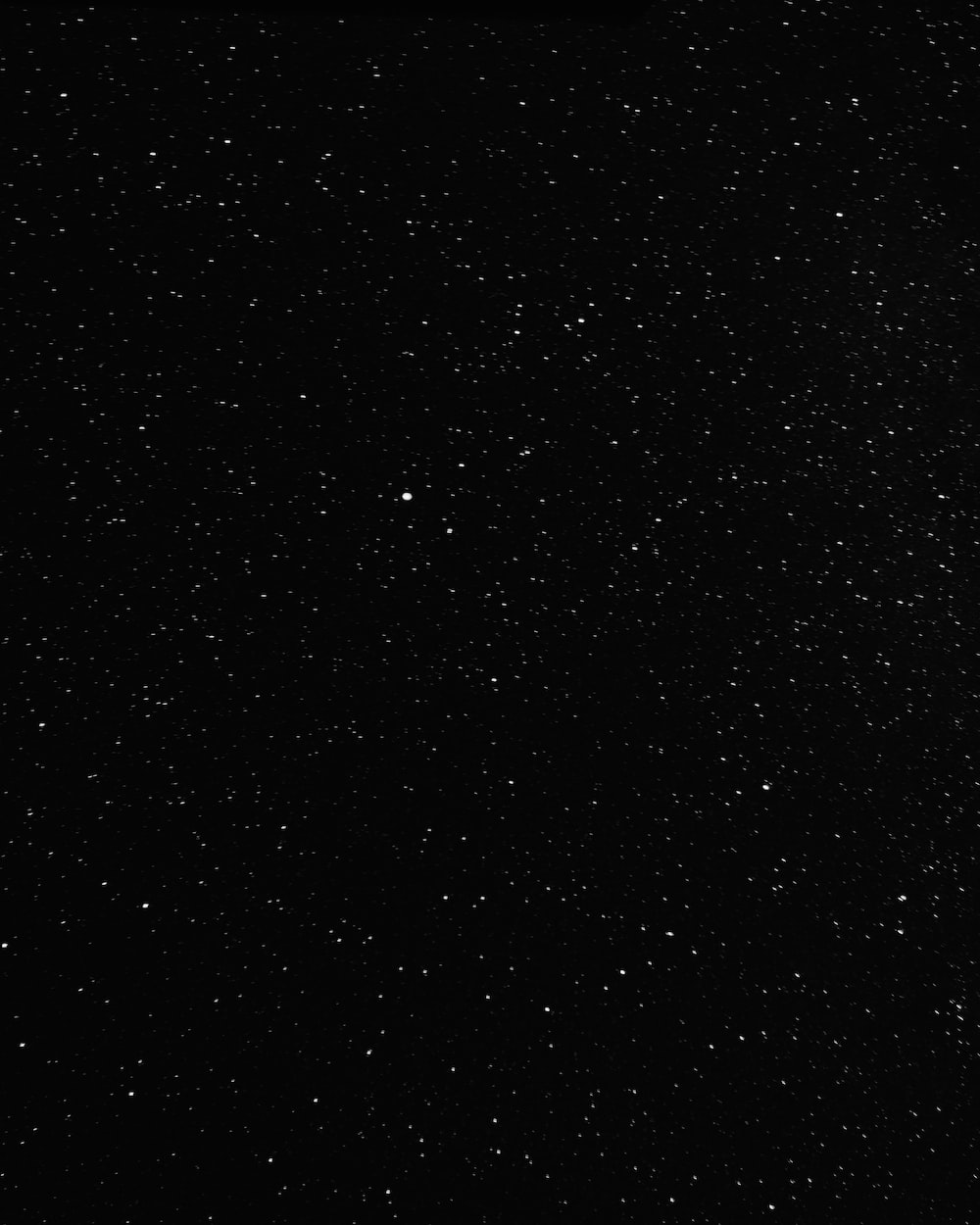 Capricorns are practical, independent, and self-reliant. They enjoy doing useful things around the house and will normally be involved in several DIY projects at once. Since Capricorns are so hardworking, they even spend their free time trying to better themselves. They will read plenty of books, especially nonfiction, so that they can be knowledgeable about as many different subjects as possible. They want to know everything there is about the world and never feel like they have researched enough.

Capricorns are very hard-working sun signs. They spend a lot of time bettering themselves and striving for success. However, since they spend so much time learning and working, they can tend to be a bit condescending. They are know-it-alls! Capricorn men hold their family, friends, and coworkers to incredibly high standards. They will be stubborn and unforgiving of those who have wronged them. However, they also hold themselves to those standards. They are their own biggest critics. They are never satisfied with themselves.

The Capricorn man might be somewhat materialistic too. Even though he couldn’t care less about the way other people perceive him, he enjoys buying the newest gadgets and clothing, because it makes him feel successful. In love, the Capricorn man will probably give more gifts to their partner rather than talk about their feelings.

Capricorn men have an impressive amount of self-control and know how to successfully ignore their urges. They are not going to allow the temptation to ruin their career, their relationship, or their friendships. They think through every option presented to them thoroughly before coming to a decision and weigh the consequences of each action. They are very smart, hard-working, and disciplined individuals. These characteristics are quite admirable!

While Capricorn men might not generally be the most romantic people, they will still be very loyal and generous. They are also very supportive and always willing to help others. They might show their love and gratitude for someone through gifts or acts of service.

In love, the Capricorn man will want to take things very slowly. It just takes him a long time to feel secure in their decisions and relationships. The Capricorn man will show love through actions, not words. He won’t show his love through grand gestures or PDA though. He will make sure his partner understands they are appreciated every day of the year, not only on special occasions.

However, while the Capricorn might have a hard time breaking down his emotional walls, he will still wholeheartedly be committed to the relationship. While that might be somewhat because he doesn’t want to feel as if he’s wasted precious, invested time, but also because he would prefer to try and fix a problem rather than get to know someone new.

When it comes to intimacy in the bedroom, Capricorn men will be sensual and passionate. He doesn’t want to feel as if he’s wasting his time with someone, but that doesn’t mean he will also be in a hurry to wrap things up. He will want to be intimate with someone who can match his personality, or at least understand his.

Whether if Capricorn is hooking up with someone or in a committed relationship, he will want his partner to be honest no matter what. He wants to know what they like in the bedroom and will strive to achieve whatever kind of pleasure. He won’t tolerate anyone who wants to play games. He doesn’t appreciate unnecessary foolishness or anyone who gives him a reason not to trust them.

The Capricorn man is very generous and considerate. He will most likely appreciate the superior things in life too. For example, he will want to go on a date to a new restaurant that others haven’t been to. He might also express his love, gratitude, and respect for his lover through gifts. However, these won’t be any ordinary gift – they will be so special and superior and personal to his relationship with you.

A Capricorn man will be very loyal and dedicated to his partner. As he gets older and more mature, he will discover a great appreciation for a relationship and his lover and just might outgrow his ambitious, career-driven ways. He will want a grounded, practical partner who can understand his personality and dedication to success.

Trust With a Capricorn Man

A Capricorn man values loyalty above all else — and he isn’t a hypocrite. He will stay faithful to you in return. He has no interest in playing the field, so once he is committed, he considers you their partner for life. That is why he will always be honest with you. Even when he is telling you something that is hard to hear, he won’t sugarcoat it. He will make sure you know the whole truth because he respects you too much to lie to you.

Although the Capricorn man is honest and trustworthy, he might not consider you his top priority at all times. He might put his career above his partner and personal relationships, but that doesn’t necessarily mean he doesn’t care about them at all. Trust that he is loyal and understand that his love is quiet and subtle.

If you want to understand the Capricorn man, you must understand and respect his ambition. He will most likely put his career and future over his family and relationships. He is very practical and will want his partner to understand how much he will value security and stability over having fun or playing games. It’s just in the nature of this earth sign to look at life in a practical, serious light. He means business.

He’s not a very emotional man. In fact, he will rarely talk about his feelings. He will completely bottle up his feelings. He might be head over heels in love with someone but not know how to express that kind of love. He might do it through gifts or acts of service and rarely through words of affirmation.

The Capricorn man likes being in control and taking on responsibility. He has the ability to put all of his energy into his ambitions, no matter how tough it might seem to others. He has a loyalty to hard work that is unlike anyone else. However, that loyalty goes for family, friendships, and romantic relationships too.

The Capricorn man dislikes negative, discouraging people. He also hates gossip. He won’t engage in small talk and won’t like to violate the privacy of others. He won’t be able to tolerate a relationship or a friendship with someone who constantly feels the urge to talk about other’s personal lives. He also doesn’t like unnecessary foolishness or lazy people. The Capricorn man is constantly pursuing his dreams and bettering himself, and to him, he doesn’t make sense why someone would be lazy or not care about life’s practical matters.

The Capricorn man likes control. He is a very determined and ambitious man. He would prefer to focus on developing stability and security in every aspect of his life and future: his family, his friendships and relationships, his career and money. Expect him to take more of an interest in business matters and achieving success over romantic endeavors. Capricorn men tend to care much more about their careers than their relationships and have no problem sacrificing love for success.

He might also somewhat struggle to talk about his emotions in a relationship, however, he will still show respect to his lover in the ways he knows how. Even when they are deeply in love, Capricorn men never show their emotions openly. Their sweet gestures can be very subtle.