Imagine a relationship between two Aries. Would this be a good love match or a combination that should be avoided? Well, an Aries and Aries relationship is actually extremely compatible. They are going to have a fierce, passionate relationship together. As long as Aries and Aries can control their hot heads every once in a while and try not to pick a fight with one another, these two will be good together.

Aries is ruled by the planet Mars, representing strength and bravery. Mars is also known to be the God of War, and with Aries, they use their words as a weapon. In Greek mythology, Aries is associated with Zeus, the king of thunder and lightning and the Aries sun sign isn’t the type to hold their tongue–they will be loud and persistent.

The Aries zodiac sign is represented by a ram because they are headstrong and stubborn. This zodiac sign is sometimes associated with Babylonian times of agriculture and shepherding, as well as the Greek mythological Golden Ram.

Aries’ are impulsive zodiac signs. They rarely think through their words or actions. They do whatever feels right at the moment. They’re more focused on the present than the past or the future. Aries is one of the most passionate, intense signs of the zodiac, so once they want something, they obsess over it. It’s the only thing on their mind.

As a fire sign, Aries always speaks their mind and isn’t afraid to get into arguments. They have horrible tempers, so they aren’t going to hold back their mean comments when they’re in a bad mood. Although they get into their fair share of fights, they never hold grudges. They forgive and forget. They could be screaming at someone one minute and be laughing with them the next. As a cardinal sign, Aries are natural-born leaders. They are hardworking, driven, and unafraid of failure. They keep going, keep striving for what they want and won’t stop until they achieve their dreams.

An Aries man will be full of fiery energy and passion. When it comes to love and relationships, he likes the chase. He likes to be the knight in shining armor because he’s unafraid of a challenge. He is also very competitive and doesn’t like playing by the rules. An Aries woman is fearless. She is energetic and adventurous, especially when it comes to sex. She likes playing the dominant role too.

If your moon sign is in Aries, you are impulsive and spontaneous. You get bored easily. You aren’t satisfied unless you’re embarking on a new adventure in life or love. You’re also hardheaded and hotheaded. You know what you want and won’t stop until you get it, and this can sometimes put you in a bad situation because you act without thinking.

If your Venus sign is in Aries, you are fun-loving and childlike. You have a lot of energy and rarely shut your mouth. When it comes to sex and (emotional) intimacy, you can be a bit overbearing, but there’s still a beautiful charisma about you. You are also very bold about what you want.

If your rising sign is in Aries, you’re opinionated. You have strong feelings and you aren’t afraid to share them. You never hold yourself back from arguments, nor do you compromise in a battle, because you know you can handle yourself and you always think you’re right. 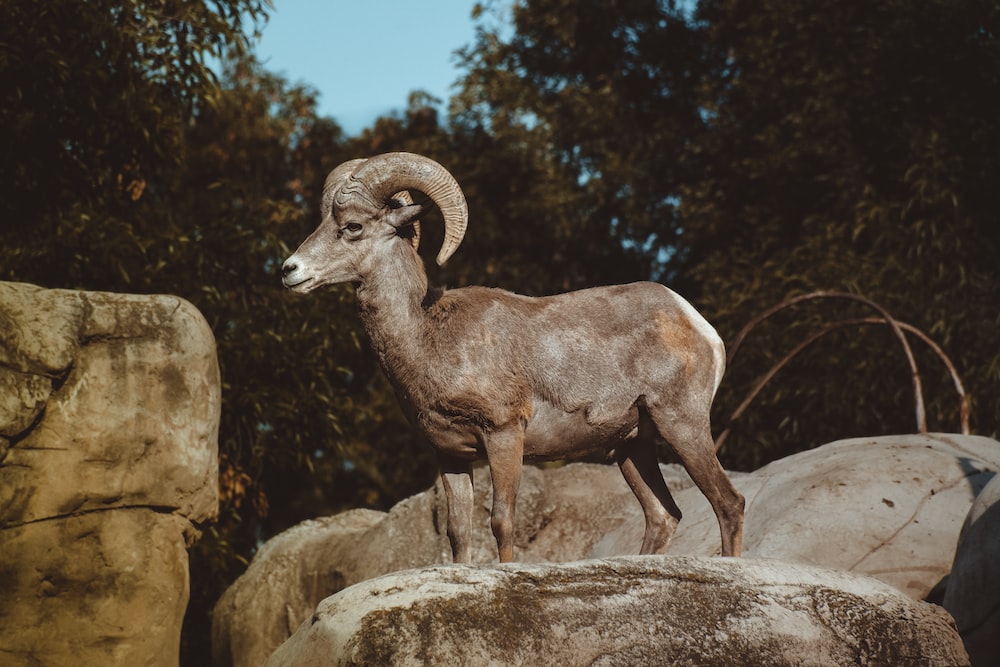 Aries has the ability to be competitive and take control of a situation. Put Aries and Aries in a room together, and they will fight to be at the head of the table. This friendship pairing will realize that they can either work as independent and as enemies, or as a strong pair that could lead the world to greatness.

A friendship between Aries with another Aries will have its ups and downs. Aries love being active, and they just might get along in a physical sense. Maybe they play sports together. Maybe they’re coworkers. Nonetheless, they won’t necessarily talk about their feelings or problems with each other, but maybe that’s for the best. In this Aries friendship, they could focus on their strengths.

Overall, a friendship between Aries and Aries will be quite strong. They are both positive and enthusiastic people, always wanting to try new things together. If they want it to work, they just have to learn how to work together and simmer their tempers when it gets bad.

Aries is looking for a partner who is spontaneous and fun. And what better partner than another Aries, of course? These two Aries partners won’t want to feel suffocated in a relationship — they want to be free and independent. Aries and Aries will understand one another better than anyone else on this earth. Aries tend to live in the moment and don’t think about the future. They also want constant stimulation. Aries women get bored easily and Aries men get selfish — nonetheless, Aries wants the best for themselves. Unpredictability will keep the spark alive in any Aries couple.

When it comes to sex and intimacy in the relationship, it will be easy for them to enjoy one another. It will be quite spicy. They will deeply enjoy the physical aspect of the relationship but will have a hard time getting on the same page when it comes to showing emotions and being a human in love. The nature of this zodiac sign is warm and passionate, but not necessarily soft. Nonetheless, Aries and Aries can share a deep emotional understanding as long as they compromise and work towards getting on the same page of the relationship. They need to understand that the sexual part of a relationship isn’t everything.

These two Aries will butt heads from time to time, especially when it comes to communication and dealing with their feelings and emotions. Aries tend to be brutally honest, and they want a partner who acts the same. This energy might cause fights or tension, but the anger won’t last long. In order for this relationship to work, they must forgive each other and keep pushing forward.

This kind of Aries pairing just might be a long-term thing. Although they will sometimes fight, wanting to lead in the relationship and neither of them backing down from that kind of dominant role, they just so happen to be quite strong nonetheless. If Aries and Aries want this to last (which it probably will), they need to compromise and develop better communication skills.

When it comes to the sexual aspect of their relationship, these Aries partners will be quite harmonious. They will understand one another’s confidence, fearlessness for life, and hot-headed temper. There could be competition between these Aries sometimes because they are both confident, dominant, active, and bold, but it’s nothing they can’t work through.

These Aries will have a hot-headed affair together, but one that could last a lifetime. With their ability to be competitive and take control of a situation, they will find that they could take on the world together. Aries loves being active, whether it be sex, going on a walk, or playing a sport, and they will easily share this similar energy.