Sometimes, the same signs are perfect for one another. Other times, they’re too similar to make a relationship work. What would a relationship be like between Aquarius with another Aquarius? Is it a good love match or is it better that they avoid intimacy and be friends?

Aquarius is under the ruling planet of both Uranus and Saturn. Uranus is the only planet that spins on its side, which fits because this zodiac sign is known to be very individualistic and original. Saturn governs our ambition, knowledge, and limits of reality, and Aquarius is very intelligent, so much so that they sometimes appear out of this world. They are symbolized by a water bearer, representing the flow of energy, thinking, and creativity. As a fixed sign, Aquarius is an intelligent, persistent natural-born leader. As an air sign, they have a free spirit that is unlike any other. An Aquarian soul is a breath of fresh air!

An Aquarius is a very original, independent individual. They are friendly people who find it easy to adapt to new environments. They are great conversationalists and great problem solvers too! Aquarius is a very progressive, intelligent sign, and very original with their thoughts and ideas. When it comes to their emotions, they don’t really like to show them or talk about their problems, and to others, they might come across as aloof.

An Aquarius man is quite social but still likes to be independent. He’s very intelligent, too, and his mind is always occupied with new ideas. When it comes to love and relationships, he won’t be too emotional about things. He also won’t rush into anything. He would prefer if a potential partner was his friend first. An Aquarius woman is quite free-spirited. She’s the kind of woman who appreciates individuality and independence, so if you want her attention, stand out from the crowd! That’s what she’ll be doing. She’s not the best with her emotions, so if you get too clingy, she won’t do anything about it except run away.

If your moon sign is in Aquarius, you are quirky and creative. You celebrate your differences instead of being embarrassed by them. You’re drawn to strong, secure people. You don’t like followers. You prefer trendsetters. You surround yourself with people who know what they want, just like you do.

If your Venus sign is in Aquarius, you are unique and rebellious. You don’t care about fitting in with the crowd. You’re also open-minded and have a free-spirited nature. You won’t give in to peer pressure, especially if it’s something that just makes you uncomfortable. You make your own decisions without being influenced by others.

If your rising sign is in Aquarius, you’re an innovator. You have brilliant ideas and always stand out from the crowd. You don’t care if people are staring at you because their opinions have no impact on you. You know who you are and you aren’t embarrassed by it.

Aquarius is a zodiac sign that is good at communication. They are typically shy and reserved zodiac signs, but when it comes to stimulating conversations, especially ones that align with their values and interests, they are quite energetic. Aquarians enjoy talking to people who can stimulate a mental, intellectual conversation with them.

When Aquarius and Aquarius find themselves in a friendship or work partnership, they could find they work well, focused on their schemes, visions, and inventions. With their strong intellect and communication skills, they make as great leaders of a group too. With the planet Saturn ruling them both, they will be quite persistent and dependable. These two Aquarians will find that they work better as friends or work partners than as lovers.

Aquarius’ air element makes them like freedom. They have the ability and desire to explore people, places, things, and topics of conversation. They are individualistic astrology signs, having a deep respect for thinking and creativity. Aquarius is the kind of air sign that does not like being told what to do. They are opinionated, fixed, and like taking the lead on a group project because they know they can make it successful. If they don’t want to lose friends or get on the bad side of their coworkers, they can’t let their (secretly) big ego get the best of them. 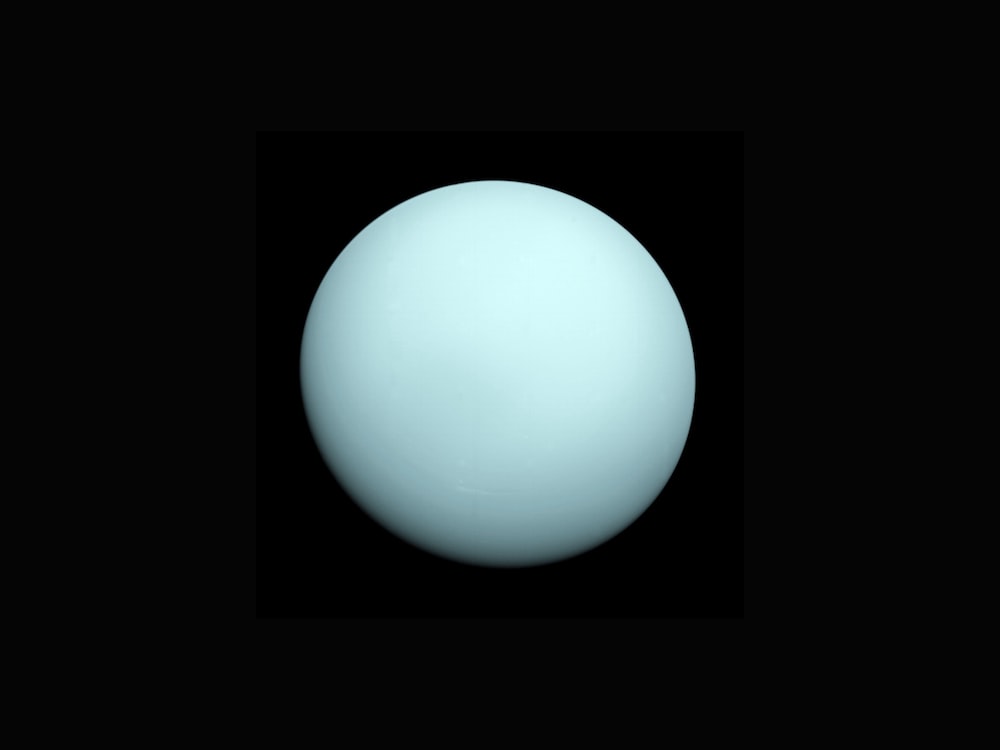 Now, when it comes to a relationship between two Aquarius’, they will find that they might not be super compatible. These two signs will understand one another better than any other zodiac sign. Two Aquarians dating might find that they work better as friends than as romantic partners. Not only is there an emotional detachment between two Aquarius signs, but there’s also a desire for freedom that both signs want. With this, they might as well keep things friendly and stay away from anything romantic.

It’s an interesting sexual relationship between Aquarius and Aquarius. When it comes to sex, these two zodiac signs like to have fun. They are on the same page with the excitement and thrill of sex and intimacy. These two Aquarians will be willing to experiment and do anything that brings excitement to the bedroom and the relationship.

However, they are two people who are just a bit too detached from their emotions. Physically, they are on the same page, but emotionally, they are not, and they might have a tough time staying together because of this. Both partners will want freedom. However, while they have a hard time with their emotions at times, it doesn’t mean they’re not…not emotional. Aquarians–when they do fall in love–will want to stay in a relationship with someone who can be their friend first, because that means it’s a bond that could last for life.

Aquarius wants a romantic partner who could match their communication abilities. Aquarius love having an intellectual conversation with their partner every once in a while. They believe that without something stimulating, there won’t be a strong connection. 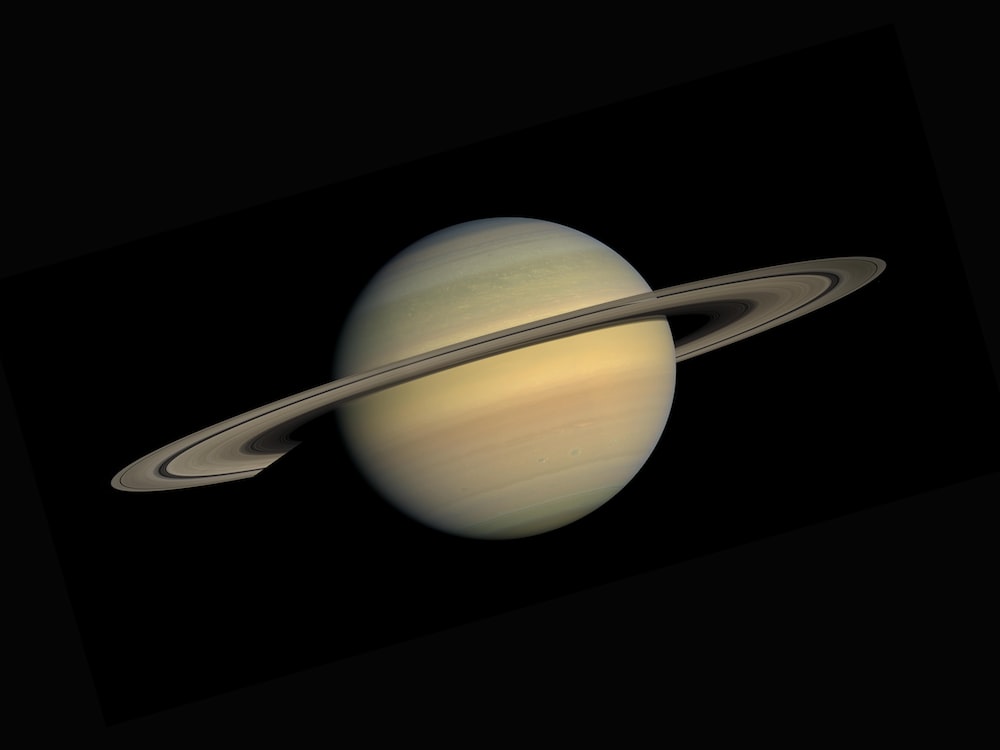 When you put two Aquarius’ together in a couple, you’ll get a decently compatible pair, but only when it comes to the physical and intellectual sense of the relationship. Aquarians want more than a sexual relationship. They want a best friend. They want to be in a relationship with someone who admires their intellect, talks to them about their dreams, and makes them laugh.

Although Aquarius and Aquarius together make excellent partners–when they’re committed–, they still need plenty of space, freedom, and independence. Two Aquarians don’t want to feel suffocated by their partner. If someone sets rules for them to follow, they’re going to end the relationship. They don’t like being bossed around by anyone, especially their partner.

If you put two Aquarius’ together–whether it be an Aquarius man and woman, Aquarius woman and woman, or Aquarius man and man–they will quickly understand each other’s values, qualities, and sense of self better than anyone else. This could either make or break the bond they have with one another. For these two to make something work, they need to talk about their feelings and emotions as much as they talk about everything else in life.

More on the Aquarius