Kim Kardashian returned to social media today, after a long hiatus following an incident in her Paris hotel room in early October in which she was robbed and held at gunpoint. Her first post back was an adorable shot of her, Kanye, North, and Saint, which she captioned “family”:

Huffington Post reported that earlier Kim had dropped the ‘West’ from her name on both Instagram and Twitter, making her listed name just ‘Kim’ and her handles ‘KimKardashian’.

Since her marriage Kim has remained @KimKardashian on both Instagram and Twitter (lengthening the handle would change old links and make it much harder for her name to be mentioned in Tweets) but has used ‘Kim Kardashian West’ across the board as her actual listed name accompanying the social media profiles. 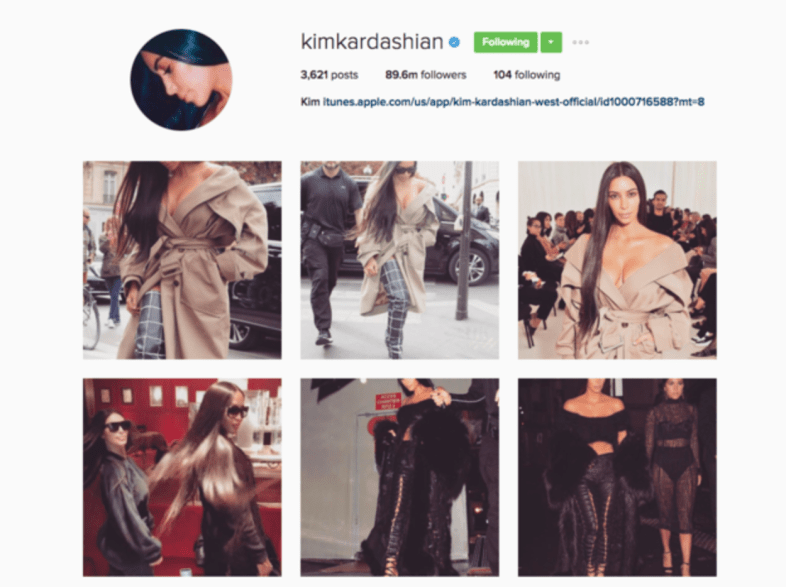 Since posting the photo, her name is now listed as ‘Kim Kardashian West’ again.

Fans who are familiar with the family’s recent problems: the robbery and Kanye’s meltdown and hospitalization wondered if Kim meant something by dropping her husband’s name, if only briefly.

The loving picture Kim posted afterwards seems to negate that, but social media is always meant to portray the best possible version of your life.