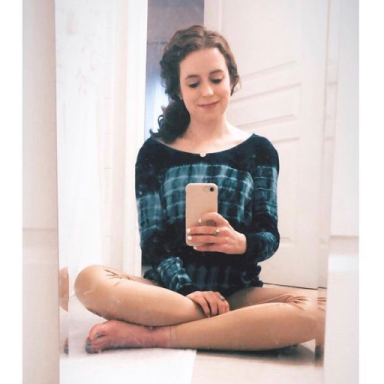 Maybe you can’t unlove the person who couldn’t return your love. And maybe you couldn’t have made your friend stay, no matter how hard you tried. But at the time, you were just searching for love. You were seeking to feel both needed and comforted. You were seeking to be cared about by others, to be good enough for others. You were searching for everything you thought you were missing, when in reality, all that you wanted was all inside of you all along.

And maybe it’s okay that things worked out as they did, because in time, they taught you that mistakes happen, and that this is okay. They taught you, in retrospect, that love is never something to be ashamed of. You held on to people. You valued people. And that is nothing to be ashamed of. That guy who couldn’t love you? That was his loss not yours. In the words of Christina Yang, “He’s very dreamy, but he is not the sun. You are.” And for all of the times when you pretended to be someone you weren’t? You were just trying to be accepted. And that’s not a flaw or a weakness. But what is more important than being accepted by others is being accepted by yourself.

Forgive yourself for all of these moments when you put others above yourself. Loving and investing in others is never a crime, so long as you invest in yourself first. So long as you love yourself before you love another. Because you have it in you to know who is serving you, and who is hurting you. And if you begin to choose yourself, letting go of the people and the behaviors that no longer lift you higher will become a whole lot easier.

and though she be but little, she is fierce

This Is How To Forgive Those Who Hurt You

I Forgive You And I Release You

An Open Letter To My Son’s Absent Father