Cancer men make the absolute best husbands, hands down. They never shy away from commitment, they are loyal, honest, and want to build a life with you. When they are in love with someone, they feel it so strongly, and because sensitivity is in their nature, you really don’t ever have to worry about the flame dying out for long in your life together. They are – ahem – crabby at times, yes, but honestly take comfort in the fact that the majority of your arguments will be about stupid things like who last took the trash out or that one friend you never want to hang out with but always seem to have to, rather than actual, legitimate issues like whether or not you want to be together, or whether or not they were faithful last weekend. Keep in mind that the latter are actual issues that people, unfortunately, do deal with. A Cancer man is a life you want to build a home and family with. They will be silly and fun and in love with you all. 10/10 put a ring on it. 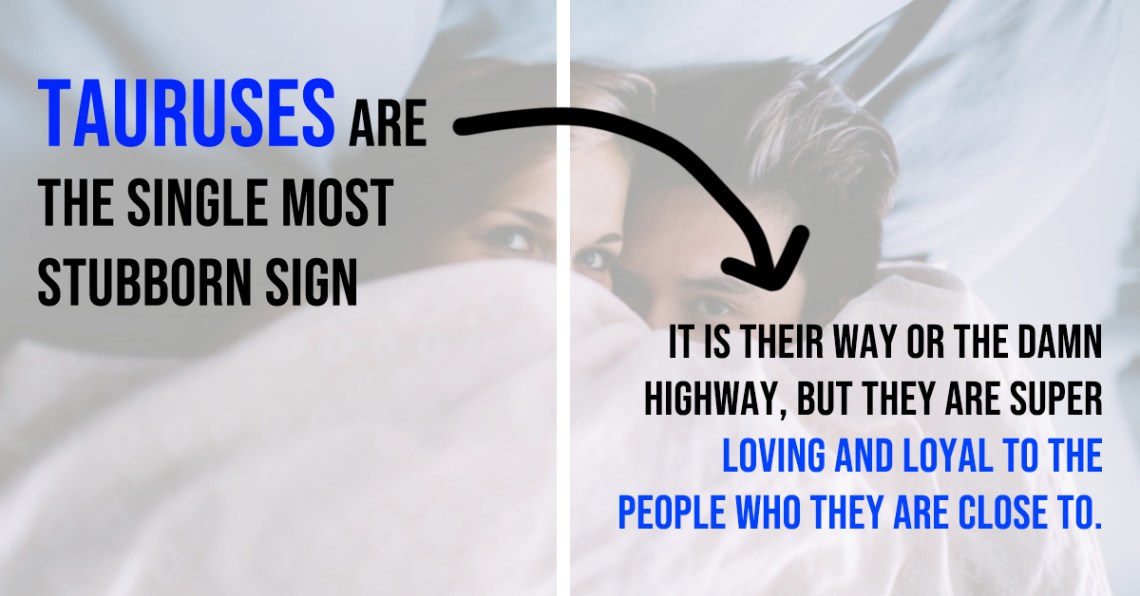 Libras are the ultimate relationship partners. They are obsessed with love, and though they are indecisive by nature, once they do choose what they want – especially in romance – they are all in. They are committed from day one, and their loyalty and love does not falter. They bring balance and beauty to the relationship, they inspire their partner to be better and dream bigger than they ever thought they could. Libras make amazing parents, and they are reasonably sound of mind when difficult times come up. They will be your rock, they will be your biggest supporter, and more than anything, they will love the crap out of your for as long as they can.

I know, I know, you didn’t see this one coming. Your idea of Scorpios is probably that they are fiercely jealous and deeply emotional and have a dark sense of humor about it all. But that’s really what makes them such prime life partners. First of all, the opposite end of their capacity to envy is their loyalty. Once they have committed to you, they will commit to you forever. They will be protective, focused, give-you-the-shirt-off-their-back selfless and your biggest fan always. Together, you will be best friends and life partners. They will defend you by any means to anyone who dares speak an ill word of you, and you can trust that a Scorpio partner will be as faithful as they come. Once you are their desire, you will be their only desire. They are not for everyone, but the people who they are right for, they are right for always.

Geminis are actually amazing in love. Despite their infamously “all over the place” nature, they make for astoundingly solid partners. First of all, Geminis need other people more than a lot of the other signs. Geminis thrive when they marry someone they truly respect, to look out for a Gem who admires and is proud of you. Geminis are grounded by people who compensate for their weaknesses with complementary strengths. They jive best with people who are either inspirational to them, or who think more clearly and are less emotional than them. A Gemini partner is like the absolute best friend you could ever wish for, and the most passionate, creative, loyal love you will ever have in your life.

Pisces make great husbands, especially if you are into the “creative, emotional” type. You usually don’t have to worry about them being too aggressive or unreasonable, and once they are in love with you, they will be obsessed with you. Of course, as with anything else, it’s not right for everyone, but overall Pisces make super warm and loving husbands, the kind that take care of the kids and actually listen when you can’t decide what color off off-white linens to buy. Pisces will largely stay in their own little odd and creative worlds, and that’s fine, because not only are they deeper and more intuitive than the other signs (a huuuuuge plus in a relationship) but they have a life of their own, too. They aren’t going to suffocate you.

Capricorns are the realest when it comes to being lifelong partners. They have all of the qualities of a strong and cooperative other half, and when they commit to someone, they do everything they can to make sure that they are putting as much effort as possible into the relationship. Capricorns are the epitome of “sturdy husbands,” one that you can lean on mentally and emotionally. They will forever be your voice of reason, your sounding board, your greatest encourager. Though they are sometimes known for being stubborn (which is occasionally true) they actually err toward being pretty open-minded, and that’s amazing when it comes to cohabiting and communicating well. They will listen and hear you out, even if they disagree.

Virgos are pretty good partners, but won’t always show every layer of themselves to you, at least not right away. They are loving and funny and are overall pretty chill about things, but Virgos also tend to have a bit of apprehension toward being “tied down.” Beyond this, at times, their paranoia and/or obsessive thinking can get the best of them, and they don’t always know how to separate what’s going on in their minds from what’s going down in their relationships. Virgos are about a 50/50 success rate in terms of life partnership. If they’re in, they’re in. If they are even just 90% committed, it will be a big problem down the line. Virgos aren’t a guarantee, but they’ll always be a wild adventure in the meantime.

A relationship with an Aries will be great when the going is great, and then rough when the going is rough. They are opinionated, driven and like to take the lead with things. They like to highlight their individuality, want their voices to be heard, and like to be right about things. These traits, when in the wrong relationship, can really add up to some turmoil. It’s not to say that you’re doomed, but it is to say that Aries aren’t by nature the most agreeable people alive.

Leo husbands are really a toss up. They will love harder than probably any other sign there is, and won’t hesitate to show their soft and sensitive side when needed. However, if and when challenged or put into a difficult situation, they struggle to maintain their cool and not become aggressive or overbearing. Life with a Leo is either great or it’s very difficult, whether you’re someone who can easily stand up for themselves or not. You’ll either spend 1/3 of your lives in a fight, or will often feel like your wants and needs are being imposed upon.

Tauruses are the single most stubborn sign of the entire group. It is their way or the damn highway. Aside from this, their standards are so unreasonably high that it will often feel like there’s just no way you can win. Sure, they are super loving and loyal to the people who they are close to, but building an intimate relationship with one really requires you to have a tough skin, and not be afraid to call them out when they need it.

Aquariuses are the most ambitious and determined sign of the group, and that’s what makes them difficult life partners. They spend most of their time seeming sort of distracted and consumed by their work. Though they do often find partners that complement their lifestyles, it’s highly likely that their relationships will be impacted by their priorities at some time or another.

Aside from being the sign that is most often associated with being unfaithful (though of course, not every Sag is) Sagittariuses are just the free spirits of the zodiac. They want to adventure and explore and find who they are. They are meant to be in the woods, traveling through Europe, reading books on obscure topics and taking whichever lovers appeal to them at any given point in time. They aren’t the worst husbands because they’re bad people, they’re the worst because they are the least likely to be happy whilst committed.