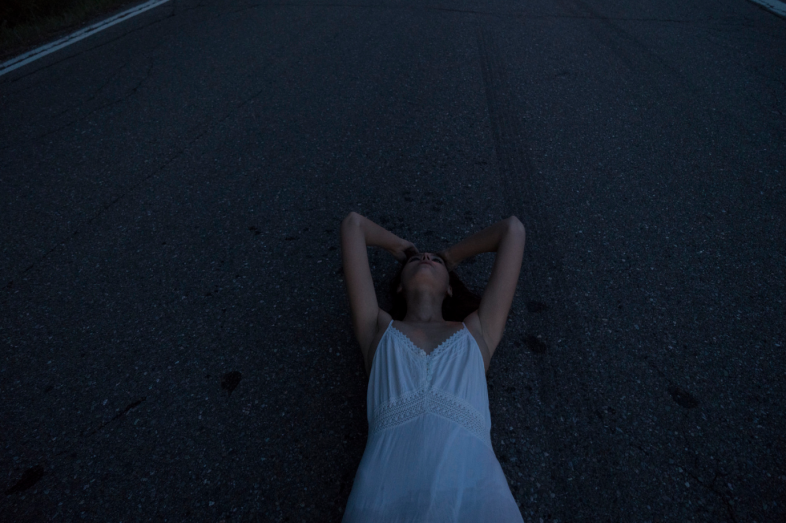 1. Nobody knows what they are “doing with their lives.” Some people have a better idea of what they’re working toward, but ultimately, none of us can accurately anticipate or summarize what our existence is about. Not yet.

3. J.K. Rowling didn’t know she was going to be one of the most famous writers in the world, she was just writing a story for her kids. Steve Jobs didn’t know he’d be a pioneer of how humanity interacts with technology, he was just a guy in his garage making a computer. Oprah didn’t know she’d become the poster woman for self-improvement and success, she was just trying to do a job. You don’t need to know what you’re doing to still do something extraordinary.

4. There is no way you will be able to predict or plan what will be happening in 5 years from now.

5. If you can predict and plan for that, dream bigger. Try harder.

6. Planning your life (or having a cohesive idea of “what you’re doing”) isn’t necessarily ambition, it’s more just a soothing notion. Focus instead on what you want to do with each and every day of your existence. That’s noble. That’s worthwhile. That will get you somewhere.

7. You owe nothing to your younger self. You are not responsible for being the person you once thought you’d be.

8. You owe everything to the adult you are today. You owe it to yourself to ask yourself what you like, what you want, what calls you, what you need, and what you deserve.

9. Do you know why you don’t have the things you once thought you wanted? Because you don’t want them anymore. Not badly enough.

10. It’s likely that you’re between realizing you don’t want what you once did, and giving yourself permission to want what you want now.

11. Give yourself permission to want what you want now.

13. Nobody’s life is as good as it looks online.

14. Nobody cares about your social media presence as much as you do.

15. Social media has uniquely and distinctly made us ever-more concerned with the next big “goal.” If you feel like you don’t know where your life is going, it’s likely because you don’t know what you want your next big impressive “goal” to be.

16. You don’t need to accomplish anything to be a worthwhile human being. Very few people are actually meant to be extraordinary. That does not mean you cannot know contentment, love, joy, and all the real wonders of life.

17. Your life is only ever as good as your perception of it is. Feeling lost or like you “don’t know what you’re doing” is only solved by learning to think about things differently. That’s all.