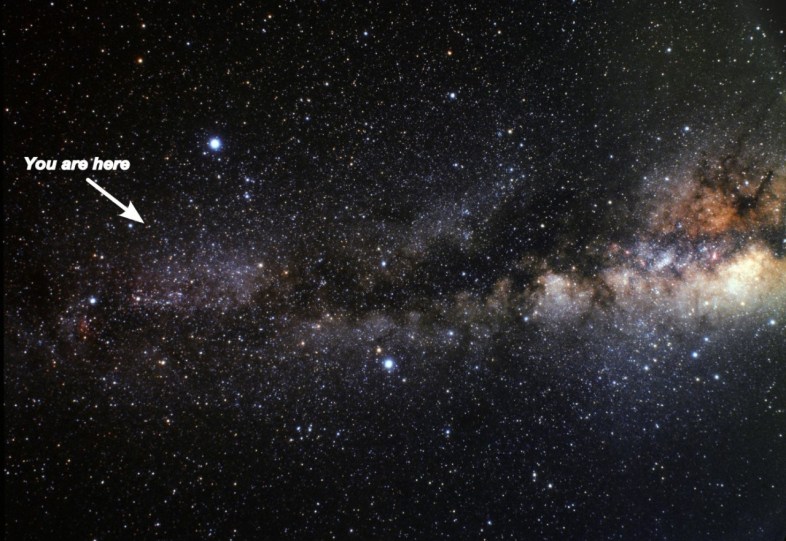 I used to think that my life would always move in a linear way, like an arrow rushing towards a target or a row of dominos collapsing in perfect order. I’ve never believed that everything happens for a reason, but I did think that someday I would look back on what I’ve done and some kind of clear trajectory or narrative would emerge – like the time I read 100 Years of Solitude and was mostly baffled by it until the very end when a few choice paragraphs neatly laid bare all the patterns and themes that until then had been obscure. I keep looking for those types of paragraphs in my own life, the ones that will shine a light on all of my murkiest, most inexplicable choices and prove that everything has only ever been leading to this.

I’ve been struggling with writing lately. I’m treading the line between “can’t” and “don’t want to,” that funny no man’s land where it’s hard to tell whether you need to try harder or just give up. A few weeks Nathan took me to a dive bar, pulled out a notebook and pen and told me that we were going to think up ten story ideas together to prove that I could still do it. Several drinks later I was yelling about how great a it would be to write novel about 18 year old Mary Shelley slutting around Geneva, exchanging caustic bon mots with Lord Byron and composing a seminal work of science fiction. But when I got home and opened a new Word doc all I could see was the huge blankness of it, which seemed to me to mirror exactly the muted blankness in my head.

I’ve always believed that writing, like any other craft, is one that you can hone through dull, persistent, non-stop toil. I told myself that work begets work, and dove into the frantic grind that is freelance journalism. I pitched publication after publication, and whenever I received a rejection I would just turn around and send the same pitch somewhere else. I auctioned off deeply personal stories because a first person essay is worth a thousand well-cited statistics. When my deadlines began to stack up I felt excited instead of anxious. I churned out hot take after hot take, often just recycling the same general words and ideas while applying them to new situations.

I thought that I was learning to be a better writer, but mostly I was just learning to be faster, sloppier one. And then I hit a wall and couldn’t write anything, not even the same essay about reproductive rights that I’d written a thousand times before.

Failure and success are a funny binary. A marriage can be a strong healthy relationship for a dozen years or more, but if for whatever reason it ends in divorce then we still call it a failed marriage. The same goes for failed careers, as if the choice to move on to something else eclipses any good times that might have happened. The way we apply these labels after the fact makes it seem like the whole enterprise was always objectively a big mistake. This, in turn, rewrites the narrative of our experiences so that they comfortably fit the model of failure/success – because if they didn’t, what would they be? Just a mess of good and bad that doesn’t make any rational sense.

I have spurts where writing comes easily and I’m able to produce essay after competent essay. When that happens, it’s tempting to believe that I’ve finally hit my stride as a writer; I feel the needle slip into the groove and I think this is it. But then I’ll go through dry spells where everything feels forced, my writing alternating between saccharine, adjective-laden prose and stilted sentences that refuse to have life breathed into them. And just like the good periods make me believe that I’ve finally made it, the difficult periods make me feel like it can only be downhill from there.

I’m trying to tell myself that I’m not failing, just taking the long way around. A little while ago a friend of mine said that he read somewhere that all artists have ten great years in which they produce their best work. “But,” he said, “what if those years are spread out? What if instead of one amazing decade, you get a year in your twenties, a couple of years in your thirties, and so on?”

Beginnings are easy, or at least fun and exciting. In some ways, endings, with all their finality and clean lines, are easy too – at the very least they free you from worrying about when the end will come. What are much more difficult are the in-between times, the times when you’re adrift, rudderless and without a destination, in some uncharted sea. Do you try to paddle towards shore, even if you have no idea where shore is? Or do you sit and wait for rescue? All you can do is hold on. Or not.

Life does not always move in straight lines. It moves in lazy detours; sometimes it loses traction and skids sideways, and sometimes it loops back on itself in ways that are confusing and maddening. Sometimes I don’t feel like I’ve gotten anywhere; I’m still the same scared kid I was at 20, spinning my wheels and praying for something, anything – except now I have the added burden of feeling like I’m running out of time. I still have so much to do and, frustratingly, I’m not sure I’m much closer to knowing how to do it. Six months ago I thought I knew; six months from now I might feel that way again.

Have you ever looked at one of those maps they have in malls and museums and airports and felt a strange thrill of grace when you see the arrow that says you are here? Of course intellectually you know that someone chose this specific location for the map and then marked that specific spot on the map, but even knowing this I find it hard not to look at those words and feel like I’ve been saved by a stroke of luck. They found me! I was just standing here feeling lost and they found me!

Everything has only ever been leading to this.

And whatever comes next.