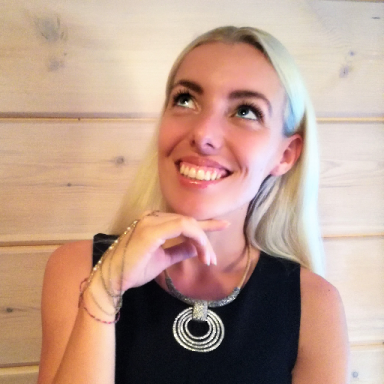 The past couple of years were in the name of a profound letting go. It’s relatively okay to stop being in contact with people you grew apart with. But it’s another level to do it when you still hold love for them in your heart. When they matter to you and you care for their happiness. But you also know that your relationship isn’t equal and it weighs you down.

Sometimes the most difficult choice is to choose yourself. Especially when you still hold onto those few special people in your life. They can be your close family, your twin flame, or a life-long friend.

Don’t be afraid to let go of wrong relationships. Sometimes we build illusions of happily ever after even though we focus our precious time and energy on a completely wrong person. Maybe your head wants that relationship badly, but your heart and soul have a better plan for you.

You know that some people aren’t meant for you when the energy doesn’t flow equally between you two. You also know that it’s time to let go when they give you empty promises or when they aren’t committed. It doesn’t mean that one of you has made a mistake and screwed up, it’s simply a sign that your lesson is to recognize your worth.

Some relationships simply teach us to understand our own worth. Sometimes the biggest gift and lesson comes when we close that door for good. Don’t allow your mind to dwell on the things it wants to see. Be true to yourself. Advise your heart and soul instead.

Deep down, you already know whether that person is good for you. Deep down, you know that you’re meant to be together. Whenever there are doubts and too much mystery, it’s not your person.

Letting go can be scary, but once you do it, you liberate yourself. You’ll find out that you’re more powerful than you imagined. Because what is even more important than holding onto something that doesn’t serve us is to stay true to ourselves. Especially when it’s difficult.

Relief comes with self-honesty. It doesn’t serve us to keep solving them with friends. It doesn’t help to keep dreaming about them. It doesn’t make you happy to hold onto an illusion. In fact, this is the reason why it hurts so much. It’s not necessarily the other person. It’s the desire to make real something that isn’t supposed to be.

What if today was the day that you simply let go? What if you choose to honor yourself instead of keeping something alive that isn’t meant to be?

And this doesn’t apply only to romantic relationships. It applies to any ties with other people that aren’t rooted in love, respect, and equality.

You know those friendships when you’re there cheering up your friend constantly, but they don’t do the same for you? Or when they keep solving the same issue over again, perhaps even for years, while they’re staying oblivious to what is going on in your life because they’re too self-absorbed.

Cherish those bonds that are honoring you as well. Stay true to yourself and your needs. As we’re going into a new decade, it’s a perfect time to release the old.