Has your partner, friend or family member ever ignored you when you tried to have an important discussion or addressed something significant to them? Have you ever been silenced by a toxic person’s silent treatment? You may have experienced what is known as “stonewalling.”

According to researcher Dr. Gottman, there are “four men of the apocalypse” or four communication styles in a relationship that can predict its inevitable demise. These are criticism, contempt, defensiveness and stonewalling.

Stonewalling is when a person withdraws from a conversation or discussion and refuses to address your concerns. The person may choose to outright ignore your requests, respond with dismissive, invalidating replies or evade responding appropriately altogether by giving vague responses that refuse to answer your original questions.

In many cases, when one partner stonewalls another, the conversation is shut down before it even has a chance to begin.

Withdrawing from a partner like this can be extremely damaging to a relationship over time. As researcher Dr. Paul Schrodt (2013) discovered, this demand-withdraw pattern in relationships, in which one partner withdraws and the other partner becomes increasingly demanding in response, can cause anxiety, depression and further conflict within a relationship. While some partners (especially male partners) tend to use stonewalling to avoid conflict, what happens is that it actually causes more emotional friction. 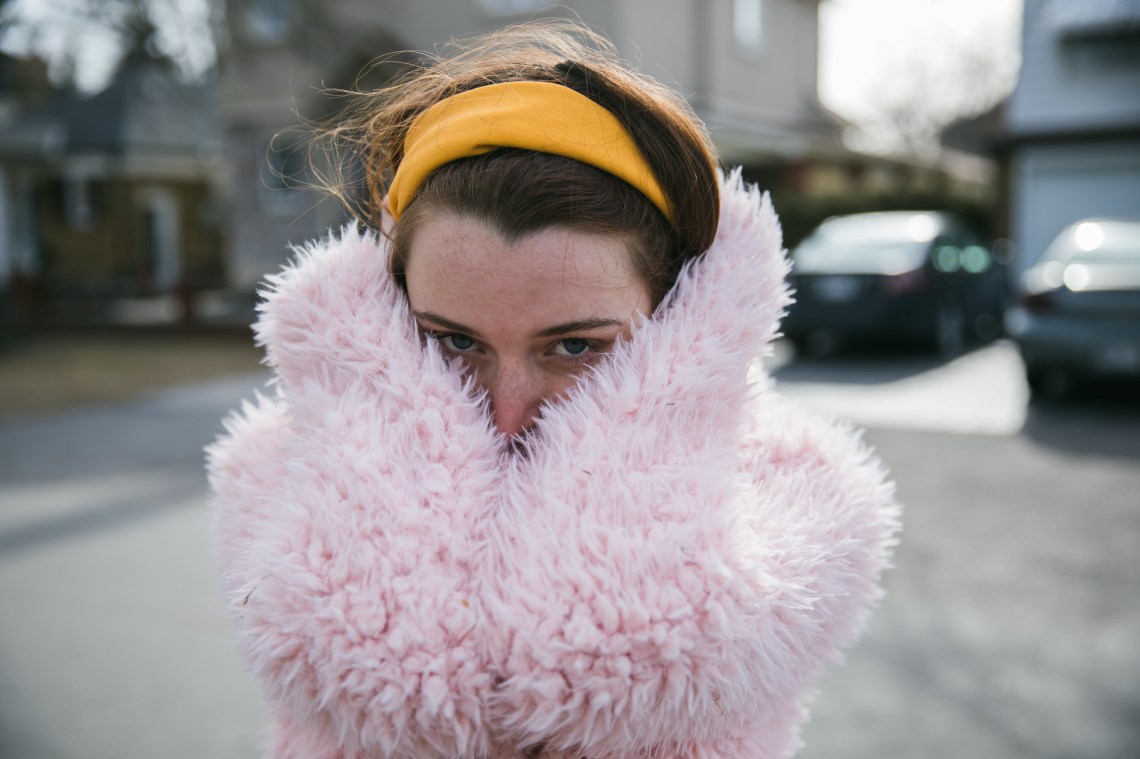 Let’s say that Mary is concerned with the way that her partner, Tom, has been treating her recently. He has been neglecting her and criticizing her constantly. She attempts to bring it up to him during dinner, only to be met with his stony silence. He gaslights her and tells her she’s overreacting. When she tries to explain herself, he abruptly says, “I am done!”

Shortly after, he leaves the dinner table, exits the apartment without another word and refuses to answer her subsequent phone calls. The conversation hasn’t even had a chance to begin before it’s already over. He returns her call the next day and acts as if nothing has happened. When Mary tries to bring up the incident, he tells her, “You should speak to your therapist about this,” and hangs up on her without waiting for her response.

In this scenario, Tom yet again stonewalls her, emotionally invalidates her and rudely redirects the conversation, unwilling to address the issues at hand even as they continue to build beneath the surface. This causes more distress to Mary and unnecessary tension and trauma. Had he actually taken the time to address her concerns, however, the outcome could’ve been far more productive and peaceful.

Stonewalling and The Silent Treatment

In an abusive relationship with a narcissist, the silent treatment and stonewalling are manipulative tactics embedded within the abuse cycle. In the beginning of the cycle, the narcissist may love-bomb their victim and idealize them, giving them excessive amounts of attention to win them over.

In the devaluation phase of the relationship, the tables are turned and the victim is provoked into trying to “win over” the narcissist. The toxic partner abruptly withdraws from their victim, unwilling to respond for a period of time with little to no explanation whatsoever. This silent treatment causes their partner excessive anxiety, fear and a persistent sense of self-doubt. The narcissist thrives off of the power and control they feel as they continue to pull the strings of the victim like a master puppeteer.

In the context of an abusive relationship, both techniques are deliberately used as control tactics – ways to intimidate, belittle and demean the victim into feeling insignificant. When a narcissist gives you the silent treatment, it’s a way to devalue you and make you feel invisible. It provokes you into reacting so that you are prone to doing whatever you can to gain back their attention and approval.

The initial feelings of terror – which are usually below the water line of awareness – are typically followed by secondary feelings of anger and, then, aggressive efforts to get some emotional reaction – any emotional reaction – even a negative one.  And when these efforts fail, the internal response for your spouse is predictable.  He doesn’t care.  He doesn’t love me.  He’s left me.” – Jeffrey J. Pipe, Psy.D, Stonewalling vs. Empathy

The Psychological Effects of Stonewalling and The Silent Treatment 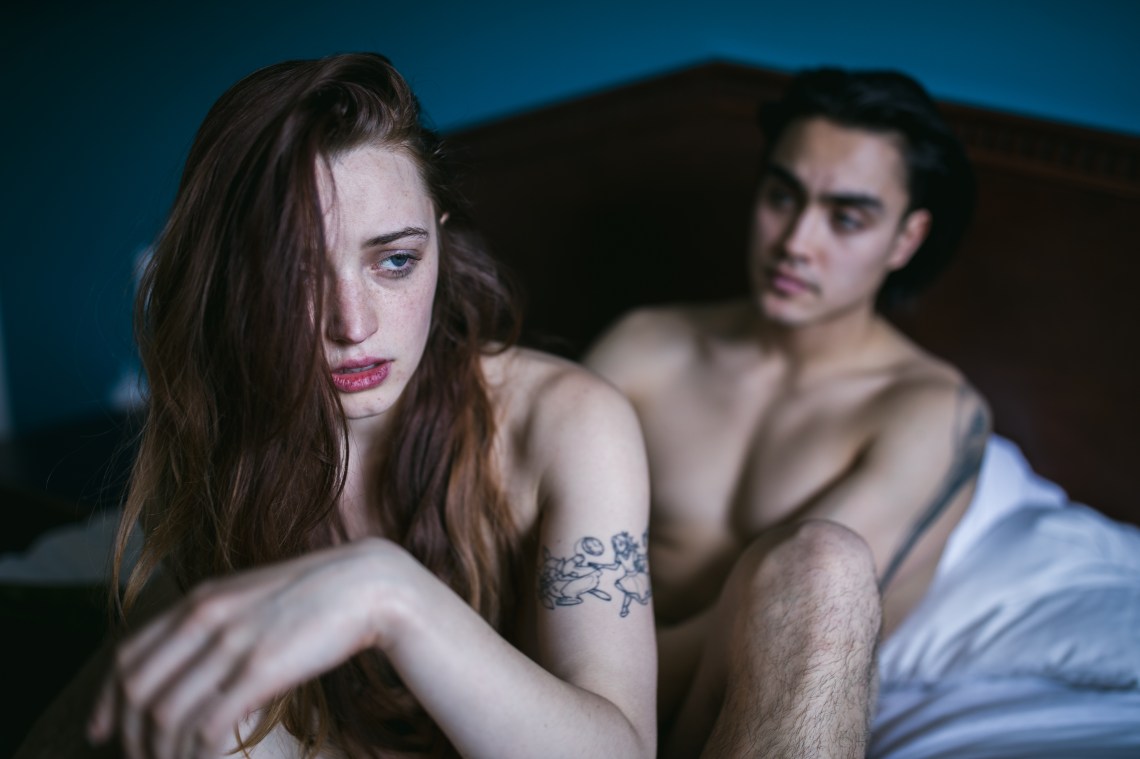 The silent treatment and stonewalling can have actual effects on the brain. Research indicates that such behaviors are a form of ostracism which activates the anterior cingulate cortex, the same part of the brain that detects physical pain.

Being ignored can leave someone feeling injured – literally. These effects can linger powerfully for the victim, causing fresh abandonment wounds and reinforcing old ones.

“Excluding and ignoring people, such as giving them the cold shoulder or silent treatment, are used to punish or manipulate, and people may not realize the emotional or physical harm that is being done.” – Dr. Kipling Williams, Purdue University

While stonewalling can happen occasionally even in healthy relationships as a defense mechanism or coping method for conflict, it has harmful implications when it is used chronically as an abuse tactic by a toxic partner, such as a narcissist, a sociopath or a psychopath.

Occasionally in a relationship, someone might want a “break” from communicating to cool off. When that happens, both partners communicate that this is what they need. They do so in a manner that is both respectful and considerate.

So long as the victim is driven to “win back” the toxic person, the stonewaller is able to continue to ignore the victim’s needs while the victim doubles their efforts to please them.

What To Do If You’re Being Stonewalled 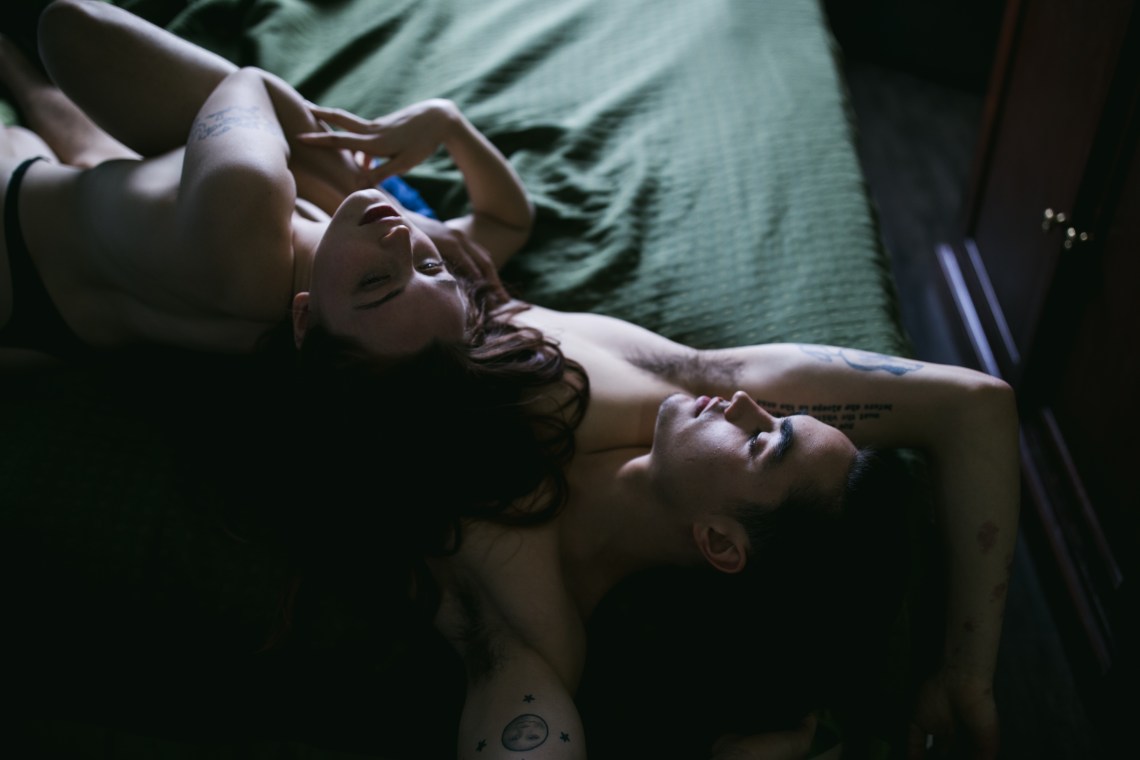 If you’re being stonewalled in an abusive relationship and have tried to communicate your feelings to no avail, realize that the problem is not you. If this is a chronic problem, step away from the self-blame and stop walking on eggshells in an attempt to please a partner who refuses to be pleased. A toxic person’s communication patterns cannot be changed unless that person is willing to change them.

While stonewalling can be improved in the context of healthier relationships where both partners are willing to work on dysfunctional patterns, in an unhealthy relationship with a pathological partner, self-care is paramount. You have to learn when it is time to walk away and detach from this person. Otherwise, you’re just feeding into their sick mind games.

Rather than continuing to try to win back their attention or approval, reevaluate whether this relationship is one worth fighting for at all. If someone is giving you the silent treatment, use it as a period of “freedom” to reassess how you can better care for yourself and get the support you need to move forward from their toxicity.

This Is The Ugly Truth About Toxic Relationships