One of your greatest assets is your willpower, your decision-making, your discipline.

This is what we’re told. It’s also what we see. Most of us wouldn’t be where we are without hard work or ability to change our circumstances.

And so we come to expect that the world will always respond in kind. That it will do what we want. That things will more or less go our way.

It’s this, I think, that makes a relatively simple and straightforward piece of advice so hard to accept. Especially when we’re young. Especially if we’re ambitious. 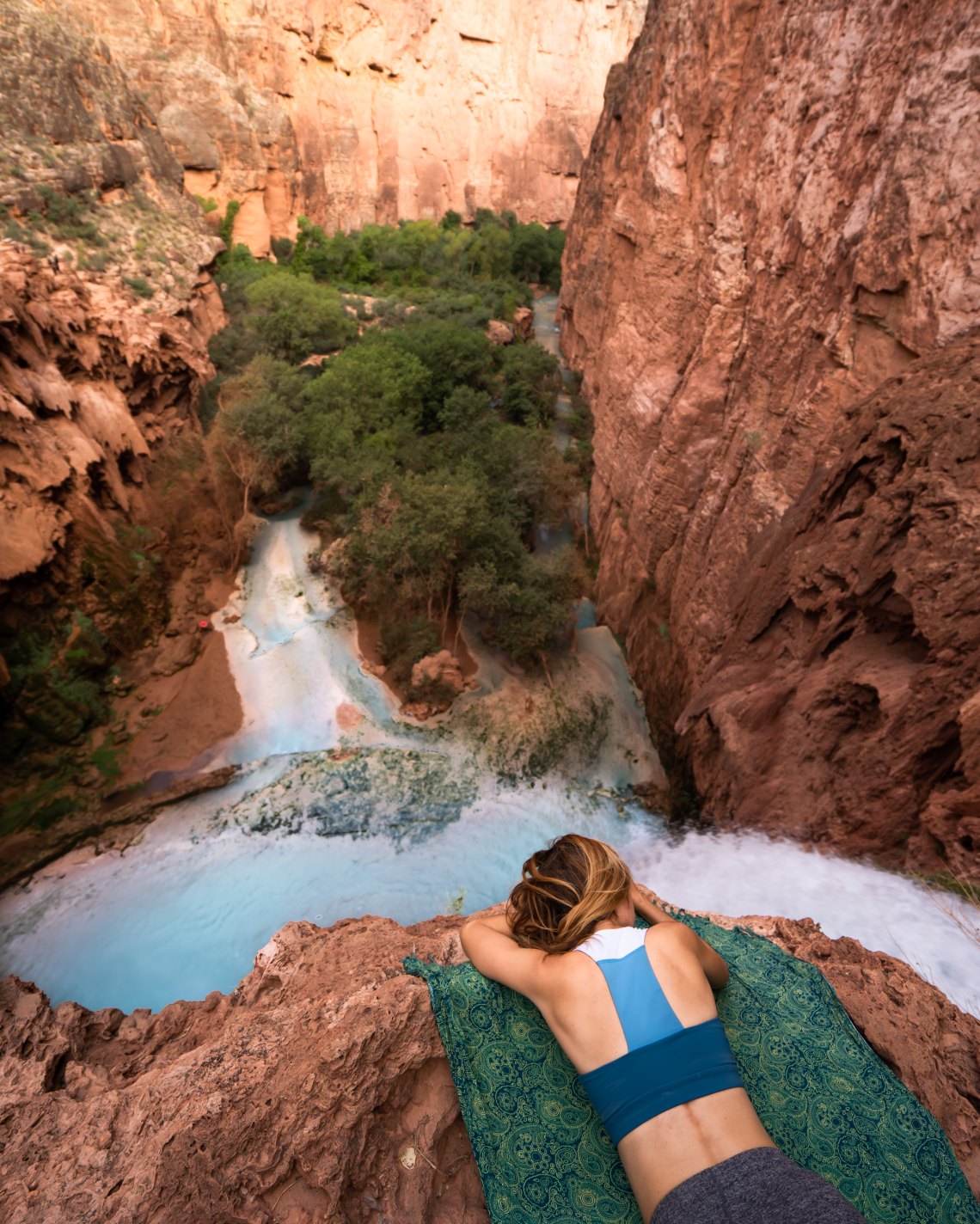 Not just hard because it means tolerating things we don’t like, but because it feels weak. What am I supposed to do, just let things be?

And it prevents something really crucial too: working with what actually is.

“You ought to be preparing yourself…to hear truths, which no inflexibility will be able to withstand,” James Madison once wrote to Thomas Jefferson.

What he means is that stuff is going to happen to us in life. You gotta be ok with it. That which one resists persists, is the old proverb.

People are going to be a certain way, events will occur as they do. Shit happens. Bad shit.

Not only that, but there’s the little stuff too. People are rude. Things are said. The weather is nasty. The news is disappointing. 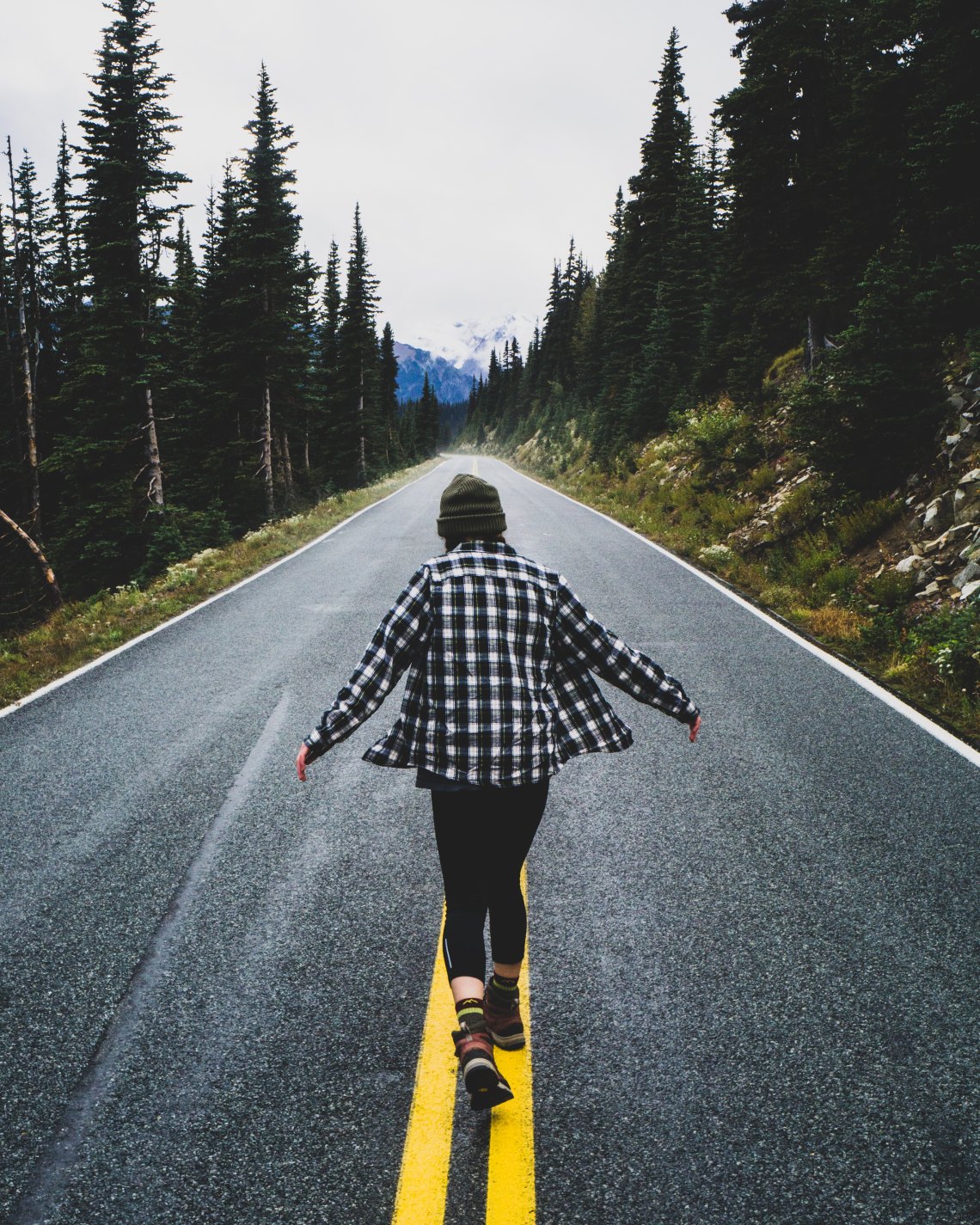 The solution to all of this is not to fight it with incredible amounts of energy. As Epictetus put it:

Do not seek to have events happen as you want them but instead want them to happen and your life will go well.

The Stoics called that idea the Art of Acquiescence. Horace wrote feras non culpes quod vitari non potest (what can’t be cured must be endured). Lincoln’s favorite saying was “And this too shall pass.” In the Book of Five Rings, Musashi says “Accept everything just the way it is.”

“Evolution is necessarily slow since we resent it so,” Florida Maxwell Scott observed at the end of her life. Schopenhauer quotes an analogy from the Roman playwright Terence when he says that “life is a game of dice. Even if you don’t throw the number you like, you still have to play it and play it well.”

This is where acceptance comes in.

You don’t have to like it to work with it–to use it to your advantage. But it starts by seeing it clearly and accepting it unconditionally. Amor fati–a love of what happens. Because that’s your only option.

The Stoics had another metaphor for what they called the logos or the universal guiding force of the universe. We are like a dog tied to a moving cart, they thought. We have two options. We can struggle with the foolish notion of control and dig our hind legs in, challenge every step and get forcibly dragged. Or we can go along for the ride, enjoy it and take our freedoms where they come.

Look, if you were in the car with friends and they seemed to take traffic signals or road construction personally, you’d consider them insane. Yet this is the equivalent of what most of us do. We get angry at the signs. We say: But I don’t want it to be true. Maybe if I grip the wheel real tight, it will change things. Maybe if I yell or breathe really hard…

Because why? Because things are supposed to be another way? 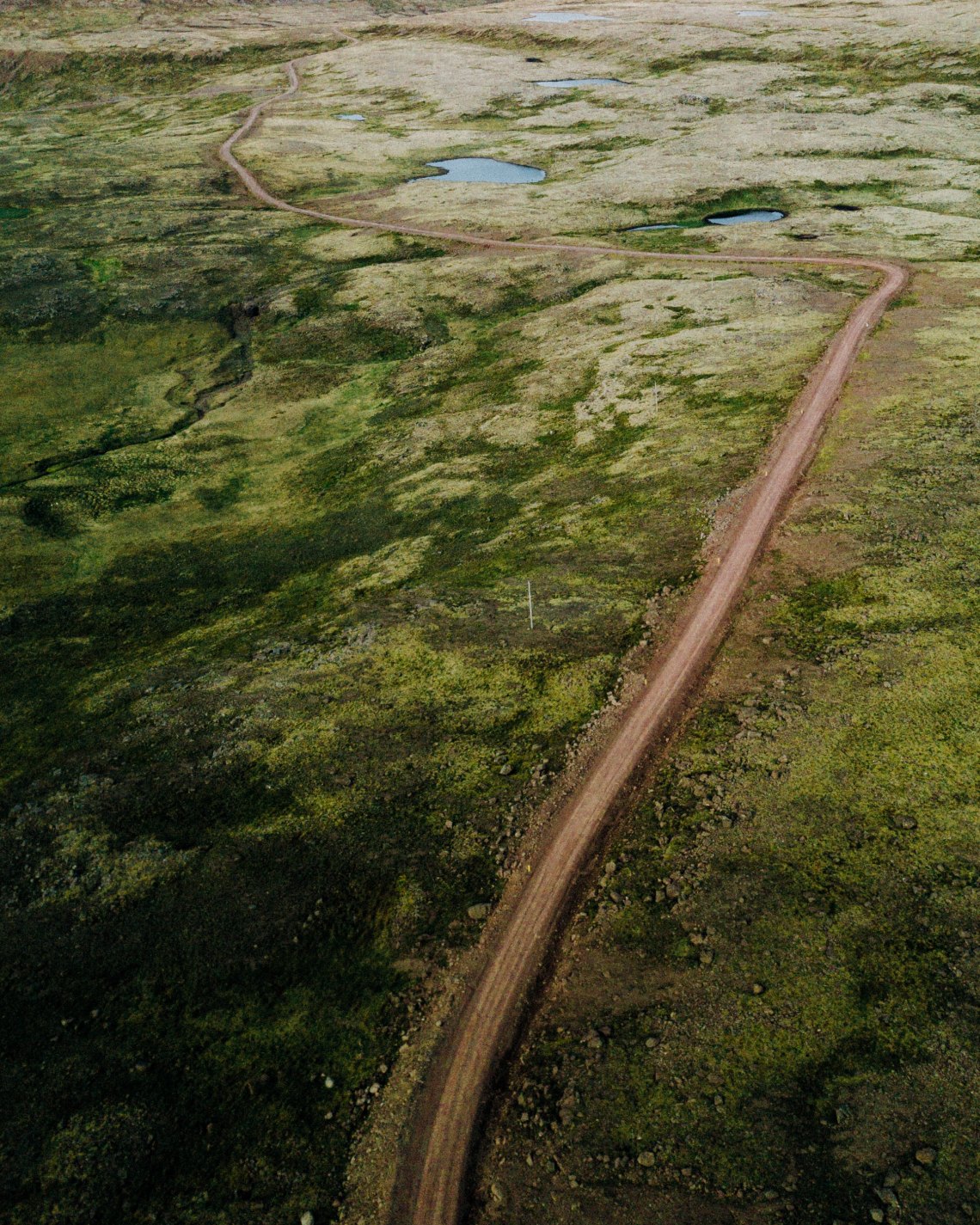 As Cheryl Strayed put it:

The world around you, it is what it is. The events that happen, they are what they are. The people in your life, they’ll do what they do.

Accept them. Understand them. Empathize with them.